For the Response and Recovery of Earth’s Largest Rain forest

In August 2019, the Amazon burned at an alarming rate. Home to more indigenous people than anywhere else, habitat for 10% of all known species, and critical to the health of everyone on Earth, it was an environmental disaster of global proportions.

The fires—fueled by an uptick in deforestation and illegal burning combined with dry weather conditions—wreaked havoc as they cross national borders and jump rivers, consuming the incredible ecosystem as they moved.

We had to act.

WWF formed an emergency fund to drive critical resources to the people at the front lines of the dramatic fires, specifically to local civil society organizations that represent and work with indigenous peoples and local communities to protect the Amazon. Every dollar you donated will go to partners on-the-ground.

The funds will be directed to a range of activities related to:

The fund will focus on the areas in need where WWF has ongoing conservation work and partnerships with local organizations that support the needs of indigenous and traditional communities and their efforts to secure the Amazon.

Thanks to the generous support of donors who are resourcing WWF-US’s costs associated with distributing funds in Amazon countries, 100% of donations will go directly to partners on the ground working on the fire response and recovery in Earth’s largest rain forest.

Why we did this 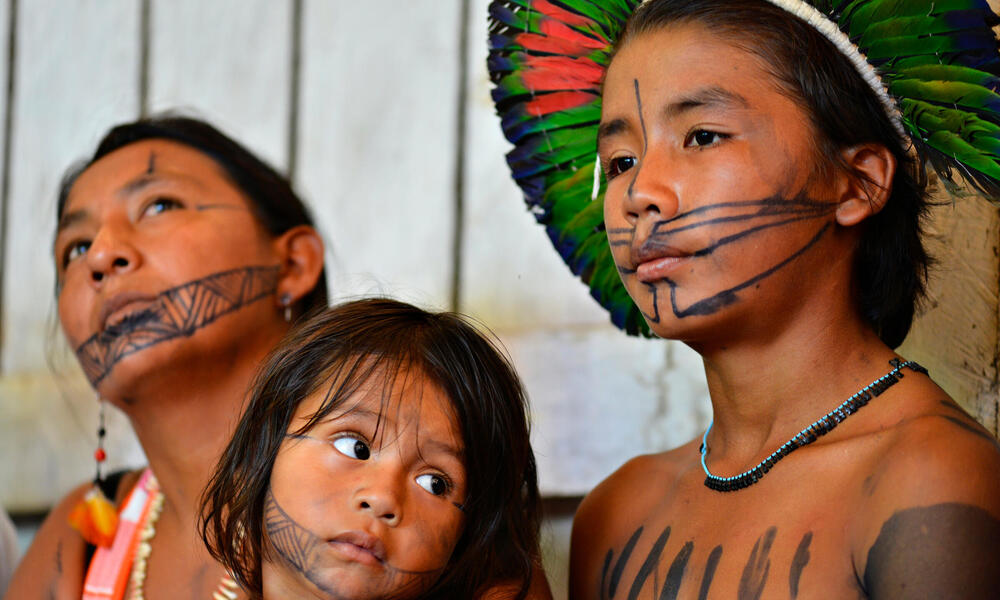 People at risk
The Amazon is home to 34 million people, including over 350 groups of indigenous peoples, some of them living in voluntary isolation. The fires caused serious social, economic and public health problems to many of its inhabitants. Where risks were high, women and children were evacuated. Volunteers worked arduously to put out fires with little or no training and often without basic equipment like masks and boots. Local communities lost their homes, land, and livelihoods to the flames. When the winds changed and the fire took a turn, one Bolivian community lost over $60,000 of sustainably harvested timber—the equivalent of one years’ income for the entire community.

Wildlife at risk
The Amazon is home to billions of animals—from tiny insects to jaguars. Many of them did not survive. Wildlife in the areas that burned tried to flee to other parts of the forest for safety. Some were burned alive. Many of the species most at risk from the flames were already under threat, including spider monkeys, hyacinth macaw, jaguar, harpy eagle, three-toed sloth, and lowland tapirs, among others.

The world at risk
There is a clear link between the health of the Amazon and the health of the planet. The massive rain forest, which contains 90 billion-140 billion metric tons of carbon, also recycles its own water, generates moisture, and helps stabilize the global climate. Losing more of the forest could release millions of tons of greenhouse gases into the atmosphere and push the system past its ecological tipping point, causing the region to become a source of CO2 instead of a sink.

It is estimated that Amazon’s tipping point can occur from 20%-25% deforestation, and we are already at around 20%. When this happens, a process of savanization begins, turning the rain forest into tropical grasslands, and the forest cannot fulfill its important role in the rain regime that underpins food, water and energy security for the region and globally. 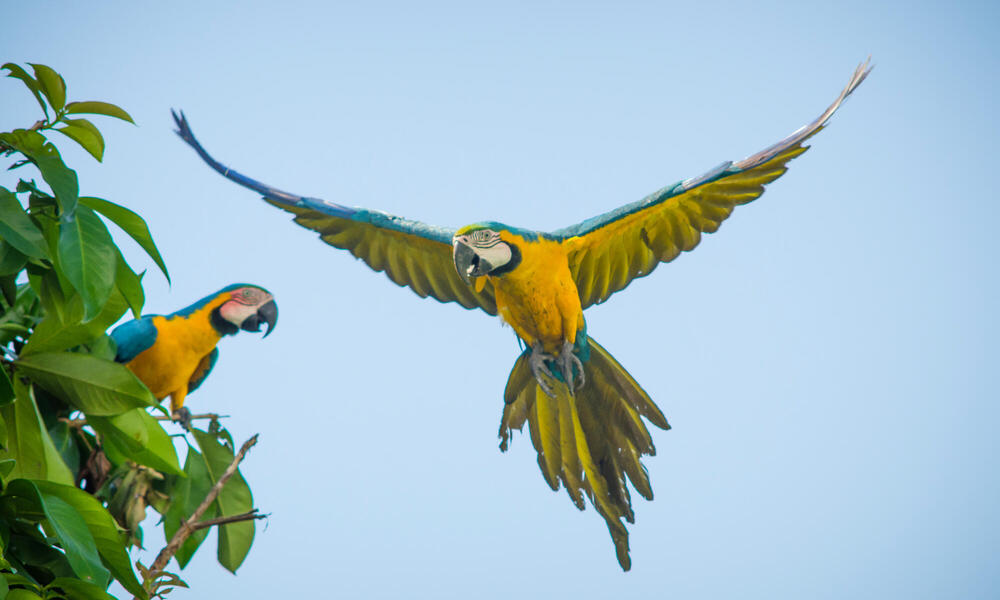 Why this happened
The fires were a direct result of soaring deforestation rates to clear or prepare land for cattle farming, agriculture, land grabbing or illegal mining, including alarming expansion in protected areas (both conservation units and indigenous lands).

More on the Amazon fires