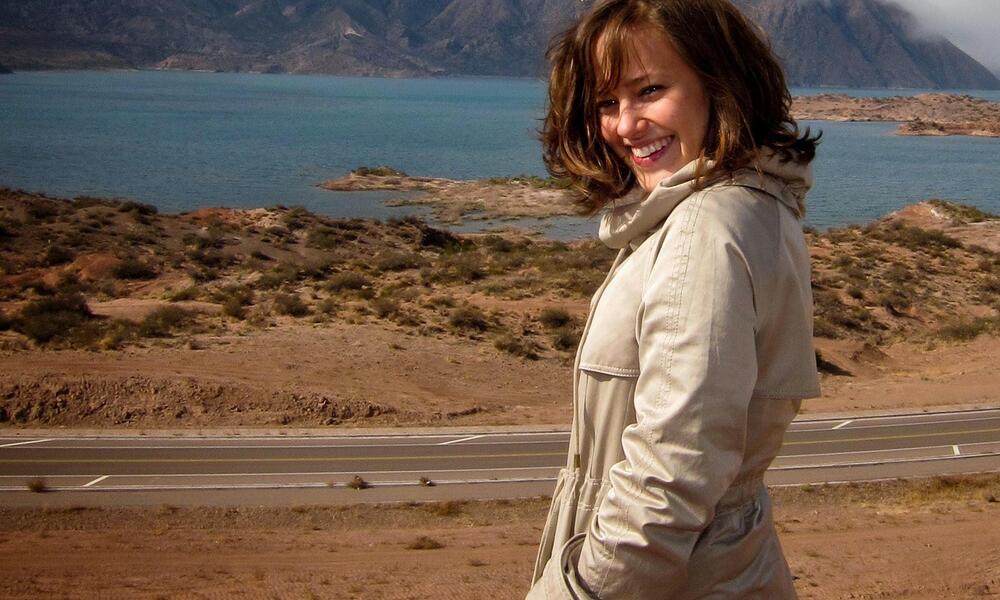 How long have you been with WWF?
Two years. I’ve worked in conservation for more than 12 years, including with Conservation International and the Smithsonian Conservation Biology Institute before coming to WWF.

What does your job entail?
I work with WWF and TRAFFIC to fight wildlife trafficking. I’ve worked on many different projects, but much of my work centers on the issues of domestic ivory trade, the use of wildlife detection dogs in seaports, and the live pet trade in the US.

TRAFFIC works on the live pet trade?
Yes. Elephants, tigers, and rhinos are the species you hear most about, but many other species are affected by wildlife trafficking, including animals like reptiles and other pets. (The US is the world’s largest importer of reptiles.) Though the majority of the exotic pet trade is legal, there is a growing concern about wildlife laundering where traffickers pass off illegal wild-caught animals as captive-bred.

What exactly is TRAFFIC?
TRAFFIC, the world’s largest wildlife trade monitoring network, is a joint program of WWF and the International Union for Conservation of Nature. TRAFFIC works to ensure that trade in wild plants and animals is sustainable and legal—and that it benefits both conservation and communities.

What do you like most about working for WWF?
It’s nice to work in a place that’s full of like-minded people who understand the bigger issues and want to do something to help the planet. It sounds cliché but it’s true.

What’s your favorite animal?
If I had to choose, I would say the osprey. Growing up, my grandfather had a house on the water in Virginia Beach. Every spring, he would block access to his pier so no one could disturb the ospreys nesting nearby. We used a large telescope he had in his house to check on the nest and the chicks. Ospreys have since rebounded, but at the time, they had been nearly wiped out by pesticides. Their plight piqued my interest and ignited a lifelong passion for conservation.

What’s an interesting fact about you?
I’m a competitive figure skater and have been skating since I was 6. My next competition is in Germany this summer (my husband has family there, so the trip will be a vacation too). In my nearly 30 years of skating, it will be my first time representing the USA in an international competition. I try to practice as much as possible, usually 3-4 times a week in the mornings before work. Skating makes me happy and keeps me centered. I plan to keep doing it as long as I’m physically able.