Pressured by the Plow

Pressured by the Plow

Temperate grassland ecosystems are the least protected biomes on the planet.

Worldwide, these important habitats are being lost at an alarming rate due to a number of factors that include the production of food and fuel for a growing human population.

Their decline is having a significant impact on the important services and benefits they provide, such as clean air and water, and carbon storage.

In 2014, the Great Plains lost more acres to conversion to farmland than the Brazilian Amazon.

WWF is working to keep grasslands intact in the Northern Great Plains—a critically important, largely intact grassland region that makes up nearly 25% of the Great Plains.

Scroll down to learn more. 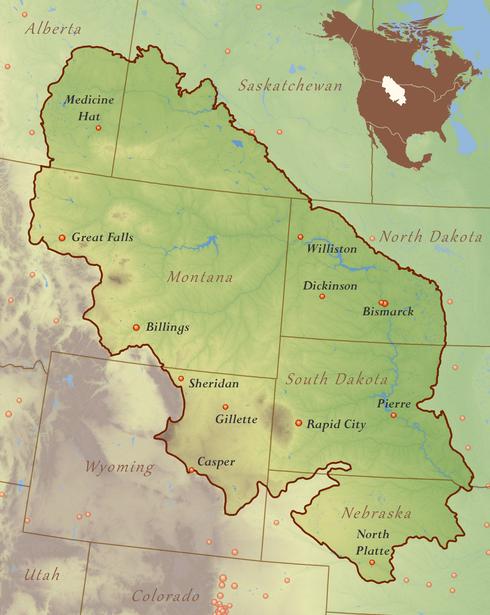 Some people say this is "flyover" country—that there is nothing here.

They couldn't be more wrong.

The Great Plains is home to a rich array of species that include grassland songbirds, a tapestry of plants, vital pollinators, and many mammals including bison, our nation's national mammal.

Our native intact grasslands are like the kidneys of the Mississippi river basin, the fourth-largest river system in the world.

Each year, trillions of gallons of water are filtered through the Northern Great Plains: the first kidney. As this water moves downstream, it becomes drinking water for millions of people in places such as St. Louis and New Orleans, and supports healthy fisheries in the Gulf of Mexico.

The Mississippi River Watershed can be thought of as the second kidney, and it's no longer functioning as it should due to extensive development, which has led to pollution, flooding, and a loss of wildlife habitat.

In so many ways, our own health is tied to the stability of this vital landscape. 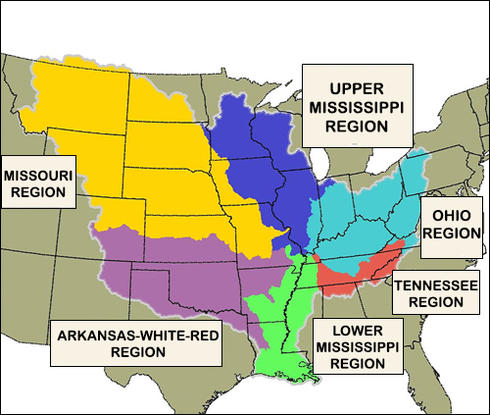 Acres Planted to Crops in 2016

The primary threat to intact grasslands in the Great Plains is plow-up—the process of turning soil, also known as conversion—for annual crops such as wheat, corn, and soy. Much of the best cropland within this ecoregion was plowed-up years ago, with a high percentage of today's conversion occurring on soils that aren't as productive for farming.

Since 2009, 55 million acres of grassland—an area the size of Kansas—have been converted to cropland across the Great Plains alone. That represents almost 13% of the 419 million acres that remained intact in 2009. 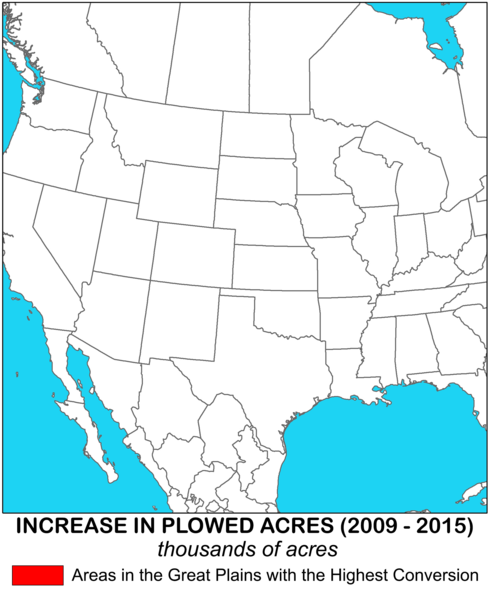 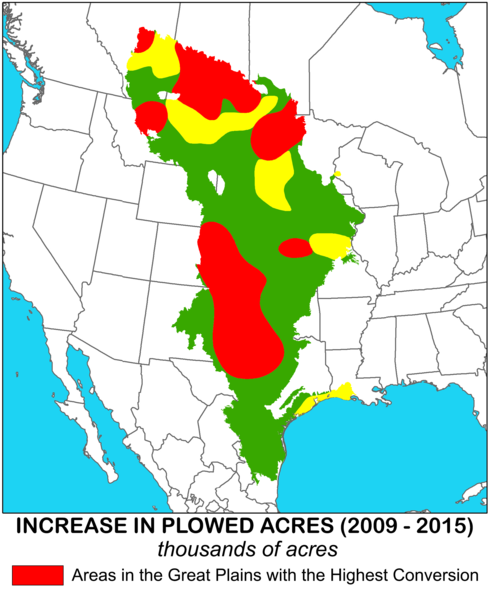 Birds are highly sensitive to landscape changes, making them excellent indicators of overall ecosystem health. Grassland birds, as a group, have experienced the steepest decline of all North American birds. Six of these species exist nowhere else in the world and depend on grasslands in the Great Plains for nesting and foraging.

Since the 1960s, populations of four key species have declined as much as 80%. The loss of intact grasslands throughout the region has played a major role in their decline, so working in partnership with private landowners, such as ranchers, who are also striving to keep the grass healthy, is a natural fit for conservation.

Habitat loss has likely played a significant role in the decline of many critical pollinators, such as North American bumble bees. Some estimates suggest that one out of four species of North American bumble bee—from a total of 47—is at risk of extinction. The range of the rusty-patched bumble bee, which once extended from the Dakotas and Nebraska, east across the Midwest and south to the Carolinas, has declined 87% in the past years. 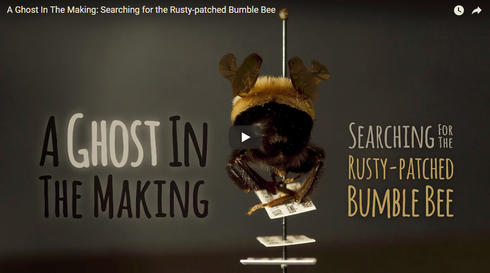 Watch this video to learn more about the plight of the rusty-patched bumble bee.

The monarch butterfly—arguably one of the most recognizable insects in the world—is celebrated for its incredible migration over thousands of miles from its summer breeding grounds in the United States and Canada, to its primary overwintering habitat in isolated pockets of forest in central Mexico. Across the region, plow-up of native prairie for crops such as wheat, corn, and soy has undoubtedly contributed to its dwindling numbers. If more grasslands aren't kept intact, this iconic butterfly may no longer float gracefully across the Great Plains.

Monarch Watch estimates that 6,000 acres of potential monarch and pollinator habitat are lost each day in the United States due to development.

Human and wildlife communities that are found in the NGP are deeply rooted to the land. Similarly, the plants and grasses that are native here have deep roots that can go down as far as 10'-15' into the soil. Intact grassland communities keep carbon in the soil.

The grassland in this region aren't like the ones in your front lawn. Prairie that has been plowed up can take decades to recover and, during this time, wildlife species that depend on intact grasslands for food and shelter are forced to either move on, or face extinction if they're unable to do so. 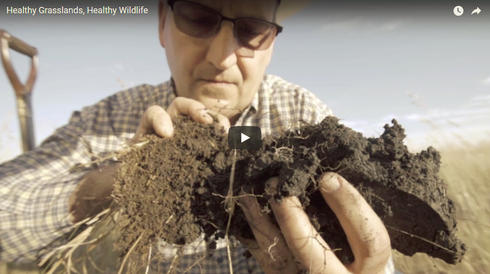 WWF has been working for the protection of grasslands and species, such as bison and black-footed ferrets, in the Northern Great Plains since 2002. We do this by building strong partnerships with local ranchers and Native American tribes.

We want to slow the rate of plow-up of grasslands for agriculture in the Northern Great Plains by making ranching more sustainable, working with the US government to strengthen policies and funding for grasslands, and finding solutions with companies to remove market incentives for creating more cropland in the region.

Just as importantly, WWF wants to ensure that populations of the region’s most ecologically, economically, and culturally important species are restored and thriving once again in this irreplaceable landscape.