Founder and Chief Executive Bear Maxine Clark stated in a press release, "We are a company with heart and it has always been a priority for us to be an involved and committed community partner. Our Guests have tremendous compassion for animals in need and it is with their help that we have been able to reach this milestone for the World Wildlife Fund. We are proud of our partnership with WWF and their great work.” 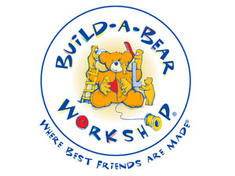