From November 15 to December 28, 2009, WWF and Subway collaborated to teach kids about endangered species and conservation. Subway’s Fresh Fit for Kids meals included a reusable lunch bag and trading cards with information on the species WWF works to protect. The trading cards drove kids to a WWF branded interactive online game on Subway’s website where kids could learn more about the animals first-hand. During the six week period, 2.7 million bags were distributed throughout 23,000 U.S. restaurants. Subway advertised in Scholastic, US weekly and in-store. The program was so successful that Subway had to pull their kids meal ad from USA Today at the last minute because the promotional bags sold out so quickly! Subway made a donation of $100,000 to WWF in connection with the promotion. 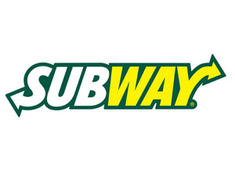