The Atlantic Forest stretches from northeast Brazil southward along the Atlantic coastline and inland into northeast Argentina and eastern Paraguay. It is a complex comprising 15 ecoregions, including tropical and subtropical rain forest, coastal forest, mangroves, and Araucaria moist forest.

Having evolved prior to and in isolation from the Amazon, its ecosystems are unique and have a high degree of endemism (i.e., species found nowhere else on the planet). It ranks among the world's top global biodiversity hot spots, housing one in 14 of the Earth’s total plant species and one in 20 of its vertebrate species.

The Atlantic Forest plays an important role in mitigating climate change. One hectare of forest in the Upper Paraná ecoregion can store an average of 223.5 tons of carbon; in the Serra do Mar ecoregion, the carbon stock per hectare is estimated between 320 and 460 tons, depending on elevation.

Once covering over 350 million acres, human activity has destroyed 88% of the original vegetation in Brazil’s Atlantic Forest, making it one of the most endangered biomes in the world. Remaining tracts are highly fragmented; in the Upper Paraná for instance, 70% of these are under 250 acres in size.

To restore a forest landscape—one that will thrive for generations into the future—every detail must be planned and adapted over time. 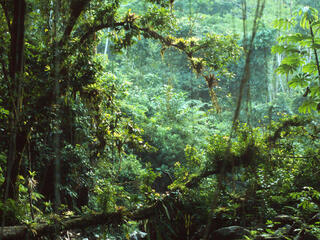 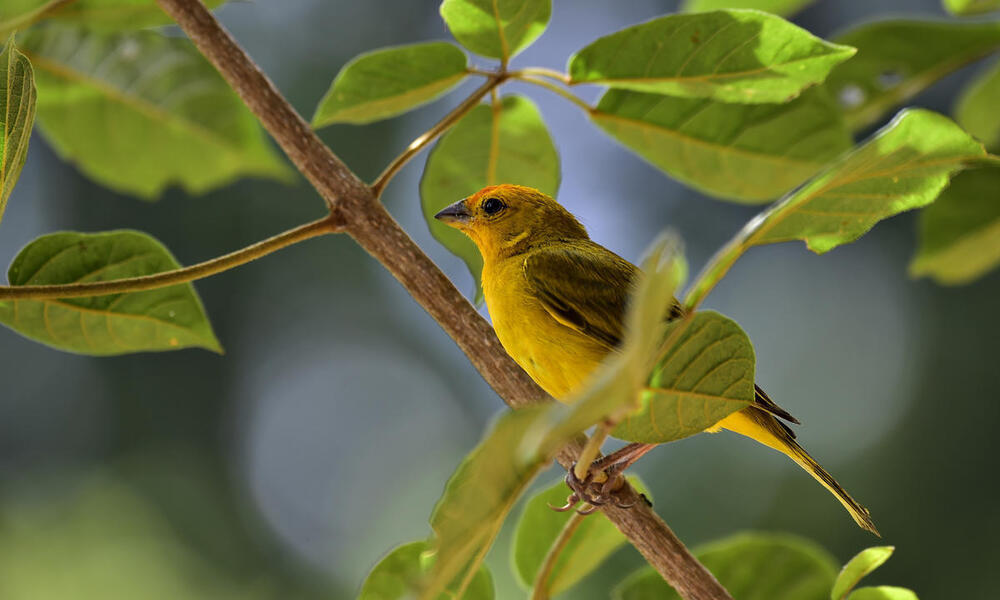 Although only a fragment of the original biome remains, the Atlantic Forest is second only to the Amazon in biodiversity in the Americas. The density of biodiversity there is staggering, with 443 tree species identified in a single hectare. Remaining forest fragments provide refuge to endangered species, including jaguars, golden lion tamarins, woolly spider monkeys, maned three-toed sloths, and red-tailed parrots. New species continue to be found in this rich forest complex despite its current state. Since 1990, more than 30 mammal species, nine bird species, and about 100 species of frogs have been discovered there. 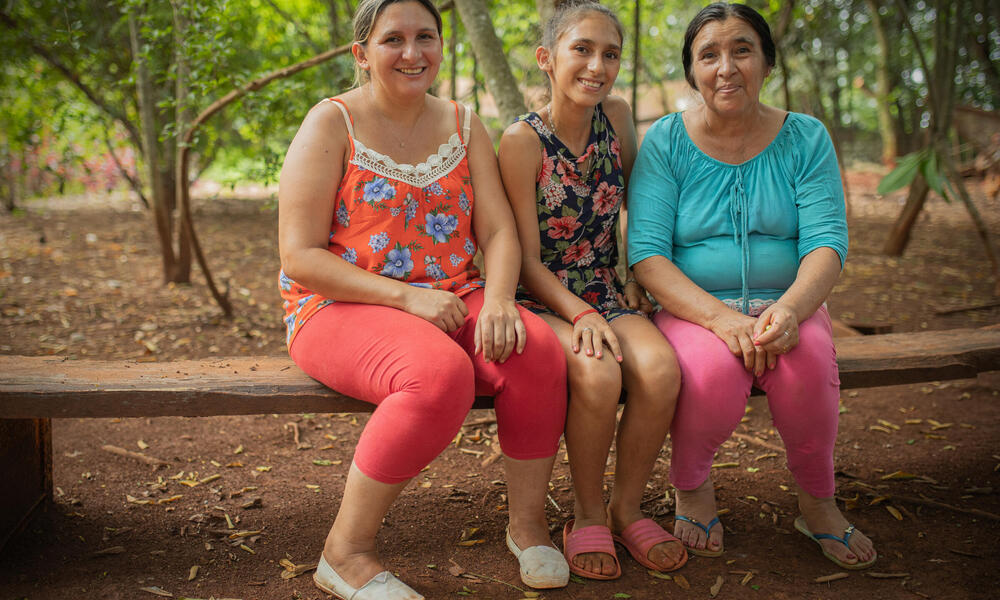 Very little of the Atlantic Forest remains, and what does is highly fragmented, posing serious threats to the resident wildlife. Many important commodities sold into domestic and international markets are produced in this region, including soy, beef, pulp and paper, sugarcane, corn, and cotton. Expansion of agriculture and pastures is the largest driver of continued deforestation, and infrastructure development, illegal hunting, and unsustainable harvesting contribute to degradation and loss of forest. 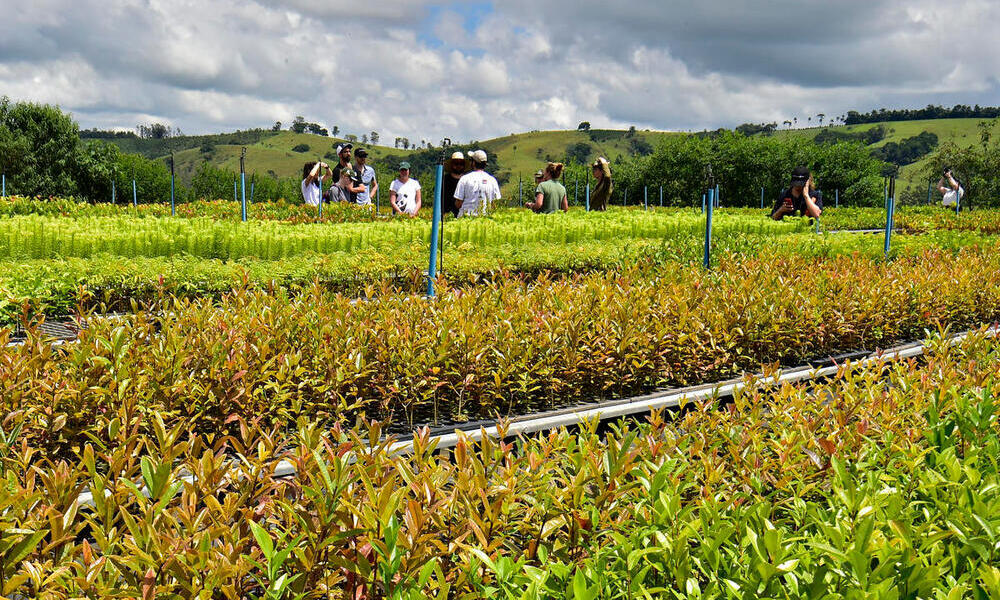 Restoring the Atlantic Forest ecosystem is critical for safeguarding the water supply of Brazil and the broader region; enhancing the resilience of plant, animal, and human communities to climate change; and sequestering atmospheric carbon.

Thanks to coordination and support from conservation organizations, the private sector, local communities, and governments, we’re not losing the forest as fast as in the past, and more areas are protected than ever. Between 2000 and 2015, Brazil, Argentina, and Paraguay were able to increase the total protected forest area in the Atlantic Forest ecoregion by more than 20%. In Paraguay, the rate of deforestation has decreased between 82% to 95% since the baseline in 2003, thanks to the country’s zero-deforestation law, which was first enacted in 2004.

WWF uses the latest data to perform landscape analyses that identify the highest priority land parcels to restore to maximize connectivity among forest fragments, water supply and quality, and benefits for climate and communities. These analyses inform WWF’s restoration agenda and ensure investments are used as efficiently as possible. Our goal is to see 12 million hectares restored with native vegetation, or under restoration, by 2030 against a 2014 baseline.

WWF’s forest protection and restoration efforts also focus on the jaguar, one of the Atlantic Forest’s keystone species. WWF monitors the approximately 300 jaguars that remain there as well as their primary prey and works to reduce the regional threats facing jaguars, including human-jaguar conflict, poaching, and unsustainable livestock production. Surveys showed a 160% increase in jaguar numbers between 2005–2018 in the Upper Paraná region, which can be partially attributed to improved habitat connectivity.

A network of government, civil society, and private sector organizations is involved in restoration across the Atlantic Forest. WWF helps bring these stakeholders together to align on restoration strategies, leverage complementary efforts for the greatest impact, and ensure long-term buy-in from key players.

WWF works with local civil society partners to build pipelines of landowners interested in doing restoration on their land; to ensure sufficient nursery capacity and supply of seedlings in support of the growing demand for restoration; and to implement restoration plantings and monitoring of seedlings.