Building the Future of Biodiversity Conservation in Mozambique 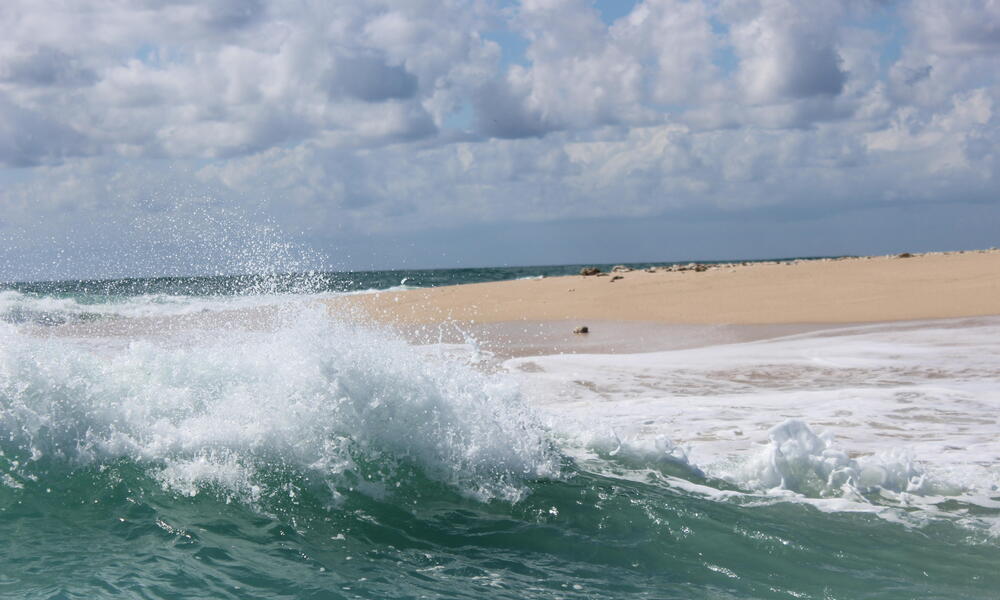 His Excellency, Filipe Nyusi, President of the Republic of Mozambique, officially launched the BioFund at an event in Maputo attended by partners from around the world. In recognition of the importance conserving Mozambique’s globally outstanding natural heritage, new financial and technical commitments were announced, resulting in total investments of over $20 million to date.

The BioFund will play a major role in supporting Mozambique’s exceptional national conservation area system that includes landscapes in 14 major ecological regions from the lakes of the Rift Valley, to the wetlands of the Zambezi River delta, forests of the South Rift Mountains, mangroves of East Africa and many more.

“With the launch of BioFund we take another decisive step in promoting sustainable development,” said President Nyusi. “Protecting is not enough. The best way to conserve or protect is to use those resources wisely without causing damaging to the natural systems, which support our daily life.”

The funding will be allocated through a sustainable financing approach that includes an endowment fund developed to internationally recognized performance standards. It is designed to complement conservation investments by the Government of Mozambique to ensure the successful operation of the conservation area system.

One of the places where the Biofund will invest sustainable financing is Primeiras e Segundas. This is Mozambique’s first “Environmental Protection Area”—a designation fought for by WWF for nearly a decade and declared by the government of Mozambique in November 2012. The coastal marine reserve covers more than 4,020 square miles, including the 10 islands of the archipelago, the swath of ocean separating them from land, a scattering of estuaries and rivers, and territory lying about 12 miles inland. In partnership with CARE, WWF is working with the government, as well as community leaders, fishermen from up and down the coast, farmers, rangers and others to help establish a legal, management plan for a sustainable and healthy future.

President Nyusi’s recognition of this innovative funding approach to the future of biodiversity conservation sends a clear signal that sustainability is an integral part of the country´s new development agenda.

“I want to redouble the commitment of my government to do everything for efficient and transparent management of the financial investments that the fund is able to generate,” said President Nyusi.

Looking forward, it is currently estimated that the BioFund must grow to $100 million over the next decade to ensure adequate annual funding for continued support of Mozambique’s national conservation area.