Securing a Future for Forests and Communities in Bolivia 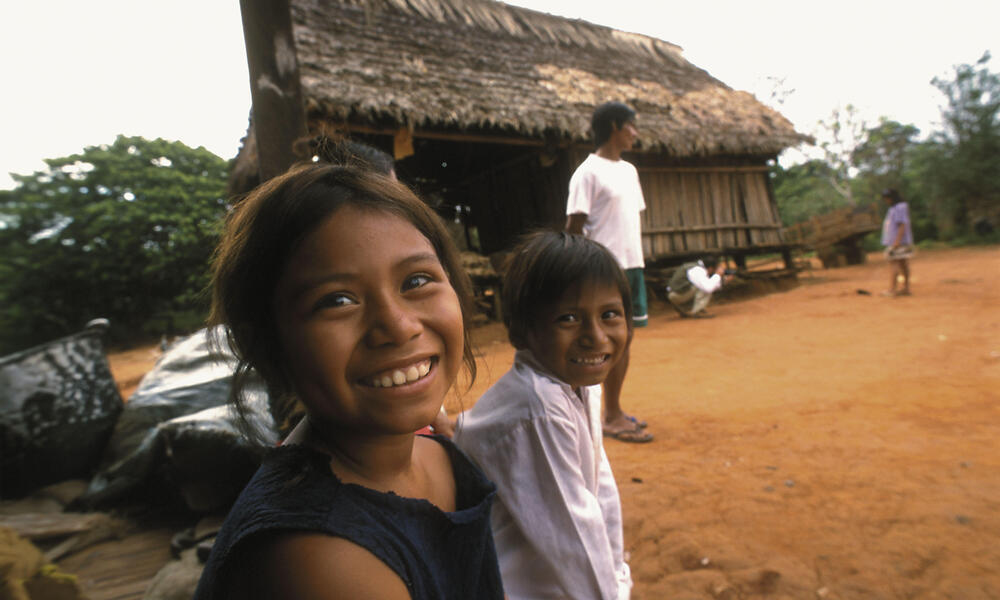 Indigenous communities control 30 percent of forested land in the Bolivian lowlands. The sustainable management of this land is essential to ensuring a prosperous future for Bolivia, its indigenous people and the environment. In this country and elsewhere, WWF plays a key role in helping community organizations strengthen their ability to promote sustainable forestry.

Until 2010, WWF ran a major forestry project supporting several indigenous forestry enterprises in the Santa Cruz region of Bolivia. The project had many positive results:

However, problems with sustaining these results as the project ended highlighted the need for ongoing support to communities to strengthen their capacity and business operations.

In early 2011, a proposed new forestry law presented an opportunity to forge this type of working relationship. WWF and AFIN worked together to produce proposals for forestry-sector policy development.

WWF helped AFIN deliver these proposals to high-level policymakers in La Paz, Bolivia. While there were no guarantees that the proposals would be integrated into the law, it was a significant accomplishment for AFIN to participate in national-level policymaking.

In April 2011, WWF and AFIN signed an agreement to design a project together and form an official partnership. The project plan produced by the collaboration represented a major shift in objectives and work approaches including:

The future of one-third of Bolivia’s forest will depend on effectively putting indigenous rights into practice and securing favorable conditions for legal community forestry operations. In collaboration with indigenous organizations, WWF is working to meet this challenge.