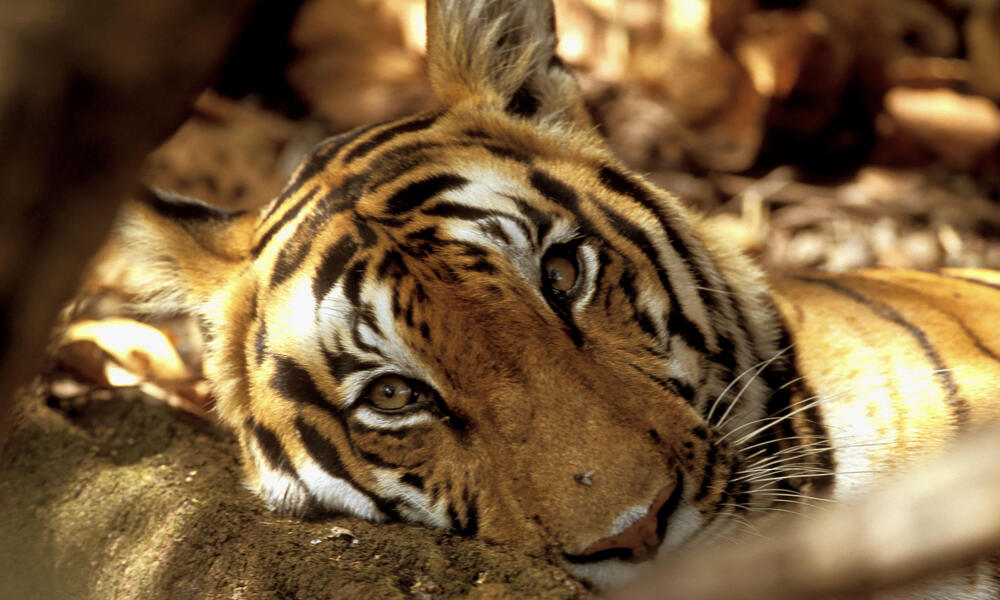 Ask your Member of Congress cosponsor the Big Cat Public Safety Act, which would help ensure that the US does its part in the fight against illegal tiger trade.

Tiger ‘farms’ are captive facilities that breed tigers to supply or directly engage in the commercial trade of tiger parts or products. Unfortunately, the number of these farms have increased over the years, with more tigers living in captivity than in the wild.

Since the 1990s, some people—including those with business investments in Asia’s tiger farms—have suggested that supplying bone and other products from farmed tigers would alleviate the demand for wild tiger parts and products for various uses, including in traditional medicines, and thereby contribute to wild tiger conservation. On the contrary, these farms perpetuate the demand for tiger products and provide cover for the illegal trade of wild tigers and their parts. The movement of tiger parts from these captive facilities, both legally and illegally, makes it difficult for law enforcement to distinguish between parts that have come from poached wild tigers or captive-bred tigers. These farms also contribute to confusion among consumers and legitimize the use and purchase of such items, meaning wild tigers could face increasing poaching pressure from the growing demand for these tiger products.

TRAFFIC’s 2016 report, Reduced to Skin and Bones Re-examined, demonstrates the severity of the threat that poaching and illegal trade still pose, with seizures of parts and products indicating an average of 110 tigers killed and traded each year since 2000. The true number is surely higher as these figures reflect reported seizures, while much of the trade goes undetected. The report also found that an estimated 30% of live tigers seized between 2012 and 2015 came from captive sources, including farms, zoos, and tourist attractions, highlighting the growing role of these facilities in the illegal trade.

At international talks focused on the trade in endangered species in 2007, WWF helped lead the push for the adoption of a regulation that says tigers should not be bred for trade in their parts and anything made from those parts and removes the main economic incentive for captive breeding. In recent years, WWF has sought to raise the issue of tiger farms via direct engagement with government figures in those countries which allow such farms to operate.

For the first time since 2007, there is a significant movement toward ending this threat once and for all. In October 2016, Laos announced that it would close its tiger farms. Thailand has initiated investigations into all of its captive breeding facilities after shocking discoveries at the Tiger Temple in 2016 that included 40 tiger cub corpses preserved in jars. The political landscape in China has also changed significantly as evidenced by China's closure of its domestic ivory market in 2018.

With the number of tigers in farms increasing rapidly in recent years—particularly in China, Laos, Thailand, and Vietnam—WWF is calling on these governments to phase out their country’s tiger farms and end the trade in tiger parts from any source.

Captive tigers in the United States

While the US doesn’t have tiger farms, there are an estimated 5,000 captive tigers in America—more than all wild tigers across Asia. A vast majority of these captive tigers are privately owned, often by people not trained to care for animals in general, let alone tigers. Often public contact with these tigers—specifically with young cubs— for “tiger encounters” or photo opportunities means that private owners have a financial incentive to breed a constant stream of tiger cubs to supply their operations. However, once those tigers reach a certain size and age, they can no longer be used for public contact and thus are less profitable, while at the same time becoming vastly more expensive to feed and house.

Because there is still little federal regulation requiring the tracking of captive tigers in the US, these animals can be easily exploited by wildlife criminals pushing tigers and tiger parts into the illegal wildlife trade. If that happens, their availability would help sustain a market that also drives the poaching of tigers in the wild.

In April 2016, the US government tightened regulations around captive tigers and made it more difficult for these animals to filter into and bolster the illegal wildlife trade. More than 450,000 WWF supporters called on the US government to help make these new federal rules happen.

Although this was a significant win for tigers, the new rules protect some tigers and not others, and remaining legal loopholes leave captive tigers vulnerable to wildlife traffickers and the international trade in tiger parts—the same trade that is the primary threat to wild tigers.

In February 2019, the bipartisan Big Cat Public Safety Act (H.R. 1380) was introduced to Congress which would prohibit the ownership of dangerous big cats and public contact with cubs. The bill would reduce the risk of tiger parts from the US entering the illegal wildlife trade, while also improving public safety and tiger welfare.

You can help. Here's how.

WWF is calling for greater oversight and protection of all captive tigers, and you can help. Ask your member of Congress to cosponsor the Big Cat Public Safety Act, which would help ensure that the US does its part to fight against illegal tiger trade. 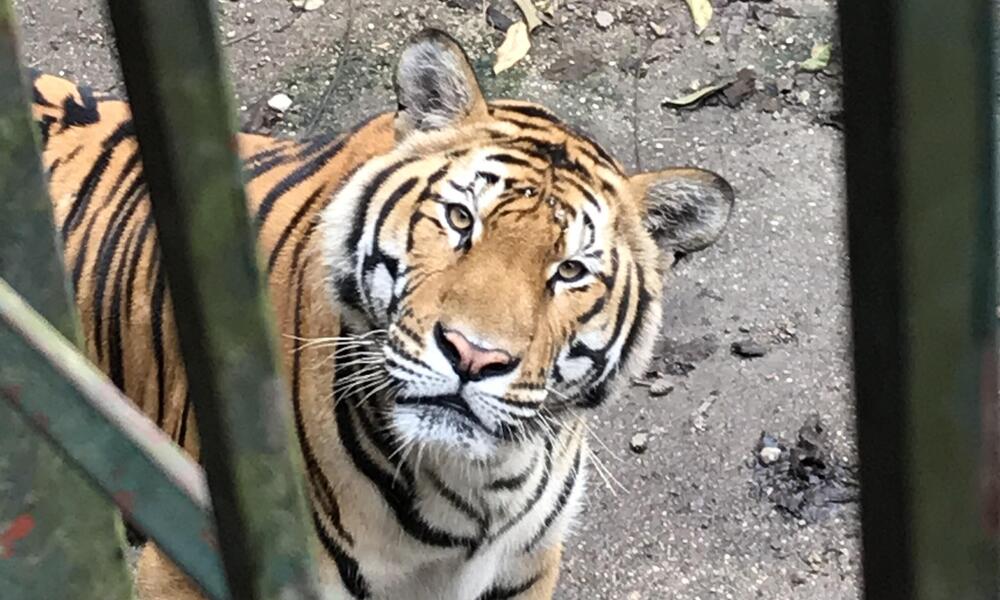 Can captive tigers be rescued and released in the wild?

In short, no. Unfortunately, captive tigers in the US provide very little long-term conservation value, save the very few that are part of a conservation breeding program. WWF prioritizes the conservation of tigers already in the wild and, where reintroductions of tigers may be warranted, on sourcing tigers from viable wild populations.

Why is it still legal for people to own tigers in the US?

There is no ban on private ownership of tigers at the federal level in the US. However, it is banned in a number of states. WWF has been working for over a decade to secure federal laws and regulations to provide stricter oversight of the captive tigers that do exist in the US.

We are supporting the Big Cat Public Safety Act which would require federal permits for all big cats and ban public contact with these species, thereby removing the incentive for breeding a constant supply of the cubs used in photo and petting opportunities at many of the commercial big cat facilities.

What is the best way to help captive tigers?

WWF is continuing advocacy around improving laws and regulations that provide federal oversight of tigers in the US, like the Big Cat Public Safety Act and would appreciate your support! It is important that we know where these tigers are, who owns them, when they’re sold and traded, and what happens to their valuable parts when they die. This will help stop their illegal trade but will also help ensure public safety as well as adherence to welfare standards.

Is this a big problem around the world. Not only in the US?

The US is a bit unique given the large number of tigers we have within our borders (around 5,000) and that many of these are held in private hands. However, there are even more tigers in farms in Asia—estimated at more than 8,000 tigers. WWF is working to phase out these farms and to ensure that all trade in tigers, their parts, and products, from any source, is banned.