The Arctic Council: Building a Region of Peaceful Cooperation 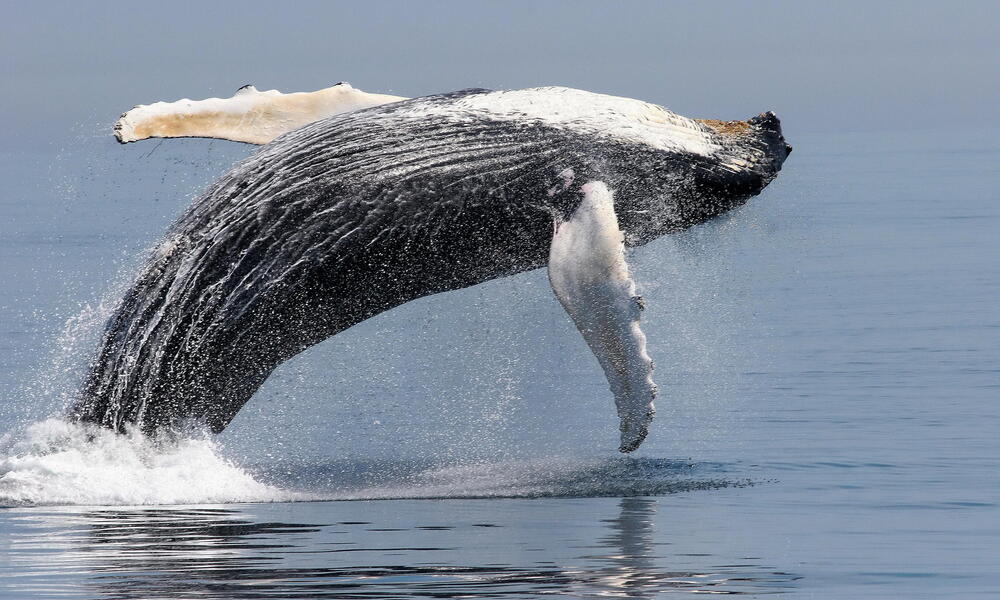 “An intact Arctic is critical to our future, but the planet’s air conditioner is in jeopardy. The staggering pace of Arctic warming reinforces the need for scientists to continually engage policymakers and the public about these changes. Smart Arctic policy will come from sound science and shared responsibility.”

The Arctic Council is an intergovernmental forum that formed in 1996 that aims to promote collaboration, coordination and interaction across the 8 Arctic member states: U.S., Canada, Sweden, Norway, Russia, Denmark, Finland, and Iceland.

The Arctic is a region of peaceful cooperation, but the climate and oceans are changing and the effects of which are happening faster here than anywhere else on the planet. Temperatures are rising twice as fast than ever before; sea ice and snow is melting at record levels and a new ocean is forming right before our eyes. Coasts that are no longer shielded by sea ice, are stressing the way of life for many of the 4 million Arctic residents.

The Arctic Council is unique in that next to the eight arctic member states, there are several NGO’S that represent the large majority of the indigenous people across the arctic. They have a voice of influence by advising the decision-making of leaders. With on-the-ground teams in all Arctic countries, WWF is uniquely positioned to work with all member states, and has engaged with the Arctic Council since before its evolution.

Looking forward it is important that steps are taken to create a network of resilient marine areas in this region. WWF and partners have identified those special places that will be increasingly important in a future with less ice. These areas should be protected from unsustainable activities, such as oil and gas development and shipping, both of which are increasing in the region as more of the Arctic Ocean opens as sea ice diminishes. 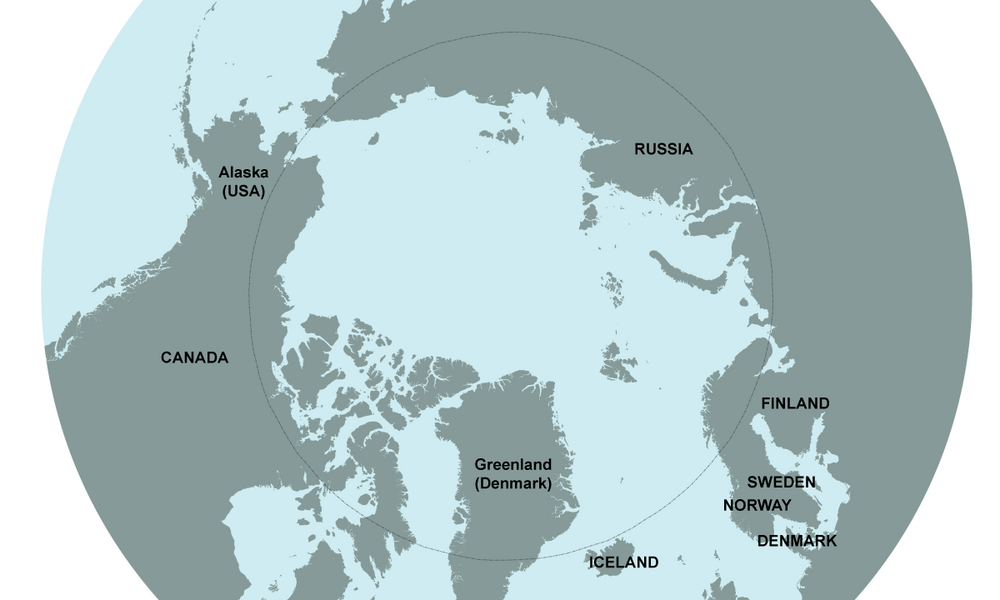