After a century of decline, overall wild tiger numbers are starting to tick upward. Based on the best available information, tiger populations are stable or increasing in India, Nepal, Bhutan, Russia and China. About 4,500 tigers remain in the wild, but much more work is needed to protect this species if we are to secure its future in the wild. In some areas, including much of Southeast Asia, tigers are still in crisis and declining in number. 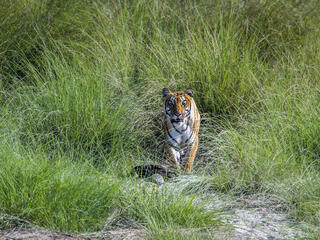 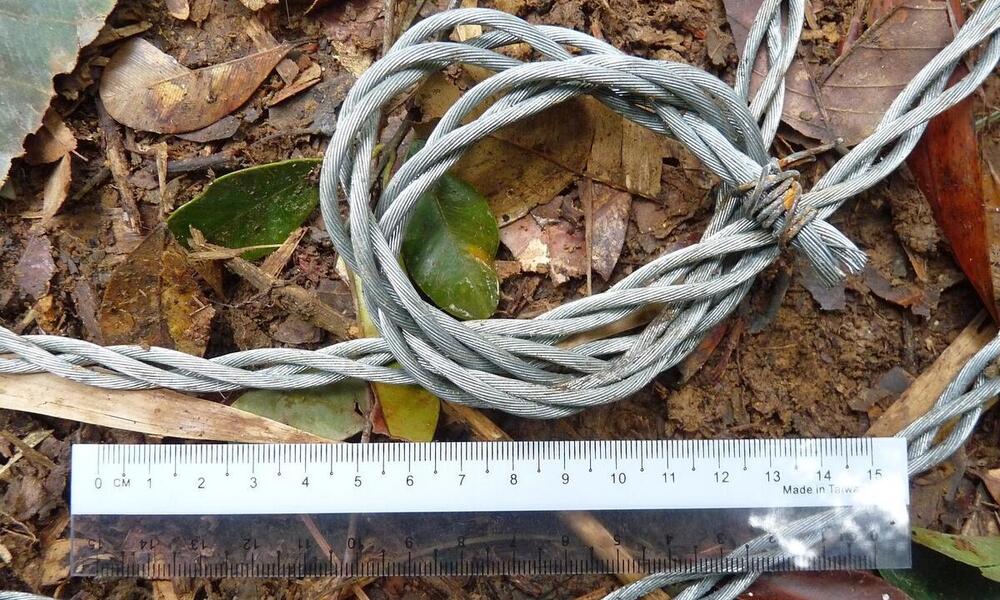 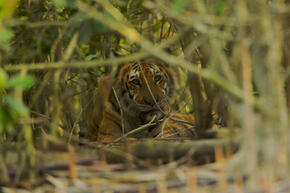 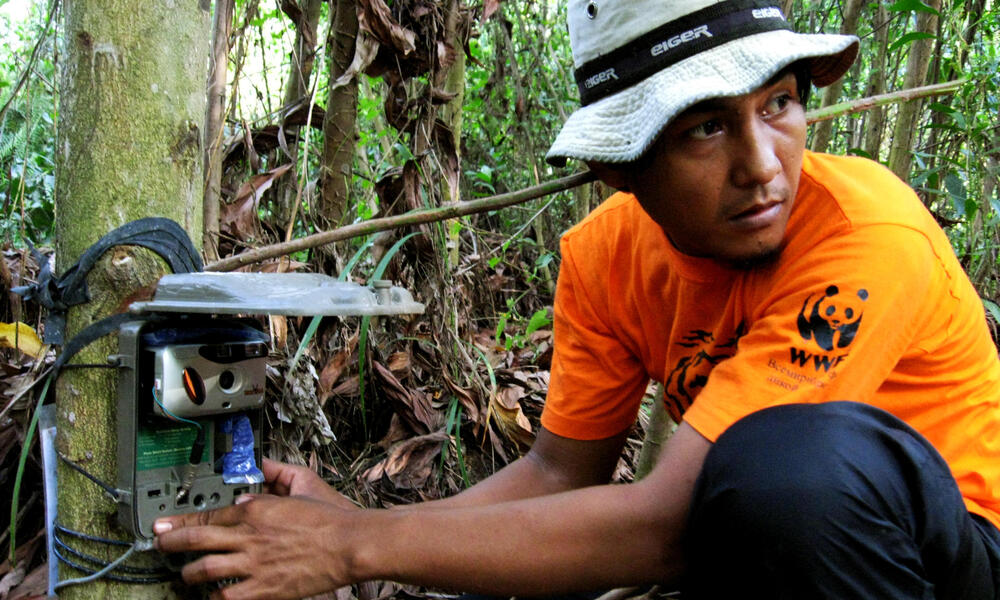 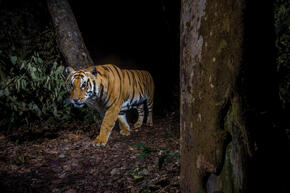