A Child's Message to the President: Please Stop the Killing of Whales 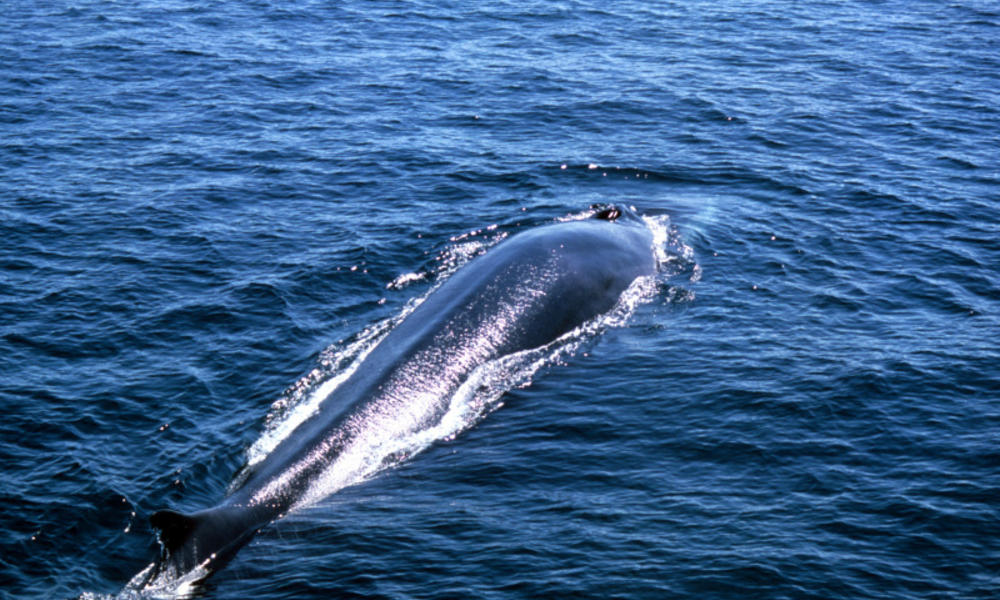 Within a folder on my desk sit nineteen hand-written letters to Obama from my daughter’s first grade class. Through scrawling penmanship and misspelled words, they plea for the President to do something about Iceland’s illegal whaling activities.

Along with these letters, I am sending Obama one of my own, not on behalf of WWF, but as a mother of two young girls who are deeply concerned about the fate of these magnificent animals.

The US Department of Interior has finally determined that Iceland is undermining international law with its commercial whaling practices. Now President Obama has sixty days to decide what action to take.

I am sending him a message, urging him to use the U.S.’s influence to stop Iceland from killing any more whales. And my daughter and her classmates are too.

Amidst the chorus of concerned environmental organizations, including WWF, it is my hope that these children’s voices reach the ears of our leaders and resonate in a way that no other message can.

“We REALLY need you” reads the postscript of one. “Fin whales are almost extinct…you have the power to fix it!” says another.

Most of them couldn’t find Iceland on a map—and they may even spell it “Island”— but they do understand that Iceland is doing something wrong. And these children want someone to do something about it.

My daughters learned about the plight of Iceland’s whales over dinner one night. I heard that Iceland was resuming its hunt of endangered fin whales and was deeply upset by the news. So, as I do on many occasions, I talked to my girls about it.

Both were upset, but my oldest in particular. So we talked about how she might be able to help.

She decided 1) to write a letter to the President, and 2) that having her whole class write would be even better.

Iceland is already gearing up for the 2014 whaling season and has determined how many whales they plan to kill over the next five years, including endangered fin whales.

This is wrong. Iceland must be stopped. Even a child understands that.

Add your voice. Send a message to Obama as well.