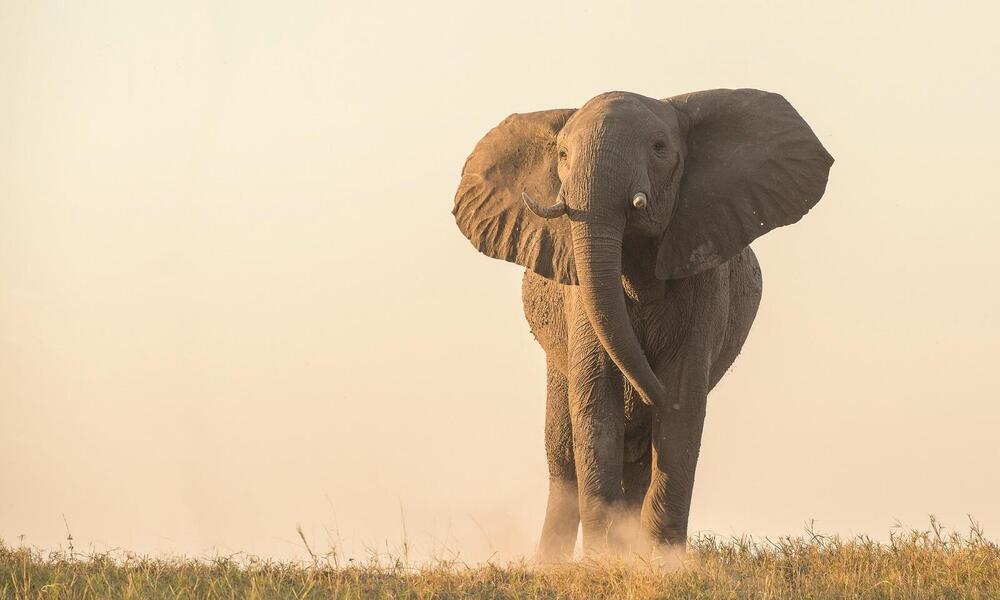 “Wildlife trafficking fills criminal coffers to the tune of $7-10 billion a year at the expense of our planet’s most magnificent wildlife," said Carter Roberts, president and CEO of WWF. "President Obama has put organized crime syndicates on notice that the US government will not stand idly by while thousands of elephants, tigers and rhinos become victims to this brutal trade.”

The END Wildlife Trafficking Act is the result of several years of dedicated work by congressional offices and conservation organizations. WWF has played a leadership role in those efforts, collaborating closely with champions in Congress and advocating to incorporate several important provisions into the legislation. Among these are measures that will ensure federal agencies continue to use a coordinated, whole-of-government approach as they respond to the global poaching crisis and direct them to work with affected countries to improve their abilities to protect wildlife populations, disrupt wildlife trafficking networks and prosecute wildlife criminals.

“This bill helps ensure a unified approach by the US government as it works with countries and communities around the globe to combat wildlife crime and the challenges it poses to development, security and conservation,” said Ginette Hemley, WWF’s senior vice president of wildlife conservation. “It also smartly elevates wildlife trafficking into a serious crime under US law, upping the penalties and providing law enforcement with greater tools for going after the worst offenders.”

The END Wildlife Trafficking Act also encourages the transfer of surplus equipment and uniforms to rangers and other wildlife law enforcement personnel in developing countries, who are often ill-equipped and under resourced. And the bill gives strong support and endorsement to community-based conservation approaches like the ones WWF has long championed, recognizing that communities are on the front lines of the poaching epidemic and can be among the strongest allies in the fight to address it.

Importantly, it also includes provisions of another bill – the Wildlife Trafficking Enforcement Act of 2015 (S.27) – which was introduced by Senators Dianne Feinstein (D-Cali.) and Lindsay Graham (R-S.C.). In doing so, it will make it easier for U.S. law enforcement to go after major wildlife traffickers for other serious crimes, such as money laundering. And by making wildlife trafficking itself a serious crime under U.S. law, including severe penalties for the worst offenders, the bill fulfills a key recommendation of the U.S. National Strategy on Combating Wildlife Crime, released in February 2014.

The provisions in the END Wildlife Trafficking Act echo those in the companion bill led by Congressmen Ed Royce (R-Calif.) and Eliot Engel (D-N.Y.) that unanimously passed the House last year under the name the “Global Anti-Poaching Act”. With both houses of Congress now on record supporting a comprehensive U.S. government approach to the global poaching crisis, the final step is for the House to take up and approve the version of the bill that passed the Senate yesterday evening and send it to President Obama to be signed into law.

Will Gartshore is WWF's Senior Policy Officer, US Government Relations