Celebrating a Marine Wonderland in the Philippines 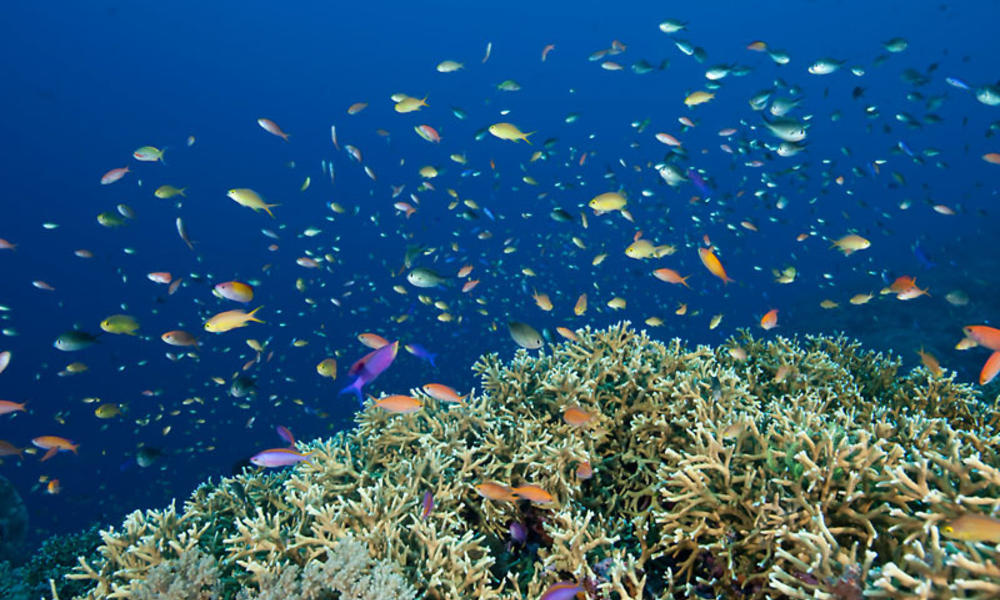 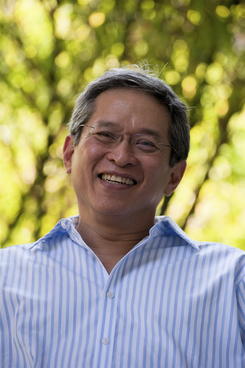 This August, the Tubbataha Reefs of the Philippines celebrates 25 years as a marine protected area. The area is vast, covering more than 38,400 acres, and far from land; a cruise from the nearest city can get you there in 10-12 hours. Despite its remoteness, Tubbataha’s underwater realm needed protection from the impacts of unregulated fishing and dive tourism. On Aug. 11, 1988, the area became a National Marine Park and in 1993 it was declared a UNESCO World Heritage Site.

I remember that first morning on the reefs, more than 30 years ago, as if it were yesterday. We woke up to the sound of slaps and splashes on the surface of a still sea. In less than 15 minutes we were in the water ourselves, swimming with manta rays! It seemed like a submarine Serengeti to me.

Later, I remember strolling along the beach on one of the atolls. Terns rose in the air as we walked past, furiously fighting us off their turf. There were so many of them nesting there that every square foot of space was occupied by a nest with an egg.

People have said that this marine park stands head and shoulders above most because it boasts ‘a full range of biodiversity.’ For me, Tubbataha has always defined the meaning of that phrase. Not just little reef fish, coral species, or miniature life forms, but also everything you expect to find in a UNESCO World Heritage site. At Tubbataha, you expect to encounter megafauna. And you will. Every dive. Every day. It remains the standard against which all marine parks are judged.

For almost twenty years, WWF has been working with partners and the local communities that surround Tubbataha to protect its rich biological resources. We’ve provided funding and technical assistance and continue to play an important role in park management.

There have been many challenges along the way: illegal fishing boats and shell gatherers, El Niño events, Crown-of-Thorns outbreaks, and most recently, several ships that ran aground. After more than three decades since I first slipped into Tubbataha’s warm embrace, it is gratifying to see how well she is today. This gives us hope to press on, and we will.

Last month, we visited Tubbataha again to help make sure that this place remains special. The mantas were still there. As were turtles, sharks, rays, mollusks, dolphins and lots and lots of fish. I watched a very large aggregation of white and yellow parrotfish for a while. Flanking them were packs of white-tip reef sharks, accompanied by several pairs of giant trevally. This was a hunting expedition and I was hypnotized by the dynamic tension that filled the water. The scene reminded me of lions and hyenas nipping at the heels of wildebeest as they thundered across the green savannah.

This is what living reefs are all about—robust, thriving synergy. It is the world as it should be. This is the image that will constantly fill my thoughts and reassure me that, truly, my submarine Serengeti is alive.

Learn more about the world's oceans.

Make a symbolic clown fish adoption to help save some of the world's most endangered animals from extinction and support WWF's conservation efforts.