Dishing the dirt on the secret life of soil

Soil is home to a quarter of all species on Earth. Here’s why we need to keep it healthy. 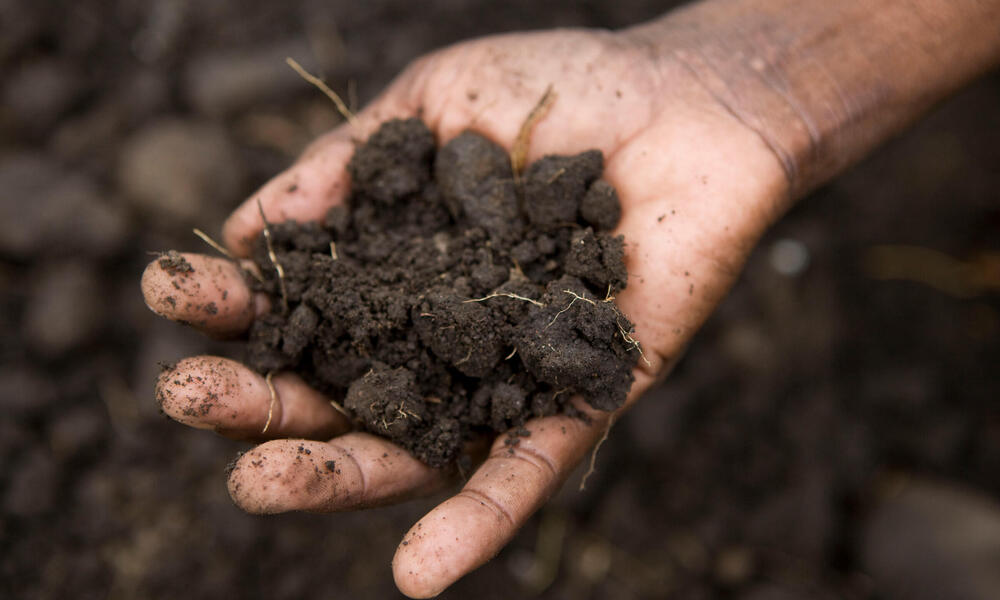 Soil is a lot more than just dirt.

It’s a living, breathing ecosystem that’s home to a quarter of all species on Earth. That richness of life is what supports forests and prairies; biodiversity in the soil also enhances agriculture. Many underground organisms process the nutrients that allow plants to flourish above ground. They also protect plants from disease, help soil store more water, make nitrogen and other key elements more readily accessible, and enable plants to communicate with each other. They even help fight climate change by pulling greenhouse gases out of the atmosphere and turning them into food and oxygen.

Yet agriculture, which needs soil, is the leading cause of its erosion. Indeed, healthy soil is disappearing from the surface of the earth at a rate of about 24 billion tons a year.

That’s why WWF is working with food and forestry companies, farmers, scientists, banks, policymakers, and others to foster regenerative practices that enrich soil and the diversity of life within and above it.

Here are some examples of the types of living creatures in soil that make it such a vibrant, vital habitat.

Perhaps the most critical factor for soil health is to make sure it is never exposed directly to the elements. This causes wind and rain erosion that makes it easier for carbon dioxide to escape into the atmosphere. Cover crops minimize these impacts, and rotating crops can maximize the diversity of life in soil. 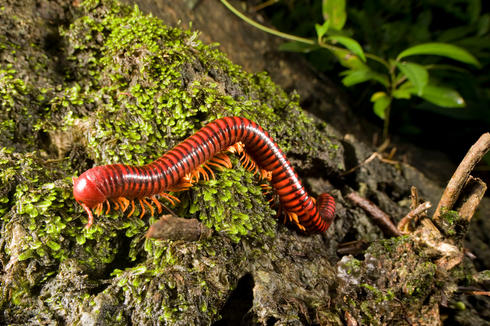 Visible to the naked eye, millipedes are practically giants at ground level. They sit atop the soil food chain, where they start turning dead plants and other organisms into food for living plants. Their waste feeds bacteria and fungi, which process it further into molecules that plants absorb. Insects like the turtle-mite feed directly on fungi. While others, like some beetles, protect plants by eating crop pests.

Resembling tiny worms, nematodes wriggle around in the soil turning things that plants can’t eat into things they can. Some eat bacteria and fungi and excrete ammonia, which gardeners and farmers alike know is an effective fertilizer. But, it’s a jungle down there in the soil and helpful nematodes eat disease-causing bacteria, fungi, and even other harmful nematodes. 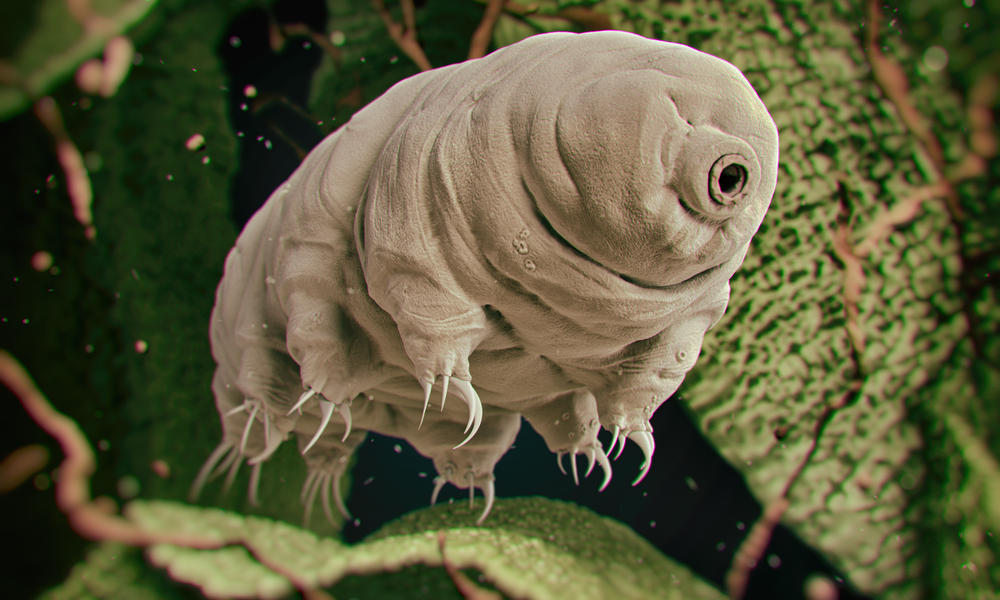 Also known as water bears, tardigrades may be our planet’s most resilient animal. They can be found in scorching deserts and frozen tundra and can survive even in the vacuum of space! Underground, where conditions are far more pleasant, these barrel-chested, eight-legged eating machines digest food, making the nutrients available for plants, and sometimes fend off microbes known to do plants harm, including nematodes.

There are several times the number of bacteria in our bodies than the number of our own cells. Mostly, these microbes keep us healthy and nourished by breaking down the food we eat into nutrients our cells can absorb. They serve a similar purpose in the soil, which contains up to 1 billion bacteria per teaspoon. There, they digest food for plants, yielding nutrients critical for plants and people alike.

Mushrooms aren’t the only kinds of fungus underground. Many forms of microscopic fungi live on and around plants’ roots. They bind soil, holding it more firmly in place, similar to the way roots do at a visible scale. Fungi also form vast underground networks that plants tap into via their roots and use like a living Internet to communicate with each other. Scientists have observed plants sending signals through fungal networks to warn neighboring plants of insect infestation, drought, and other threats.