Expedition to the Arctic 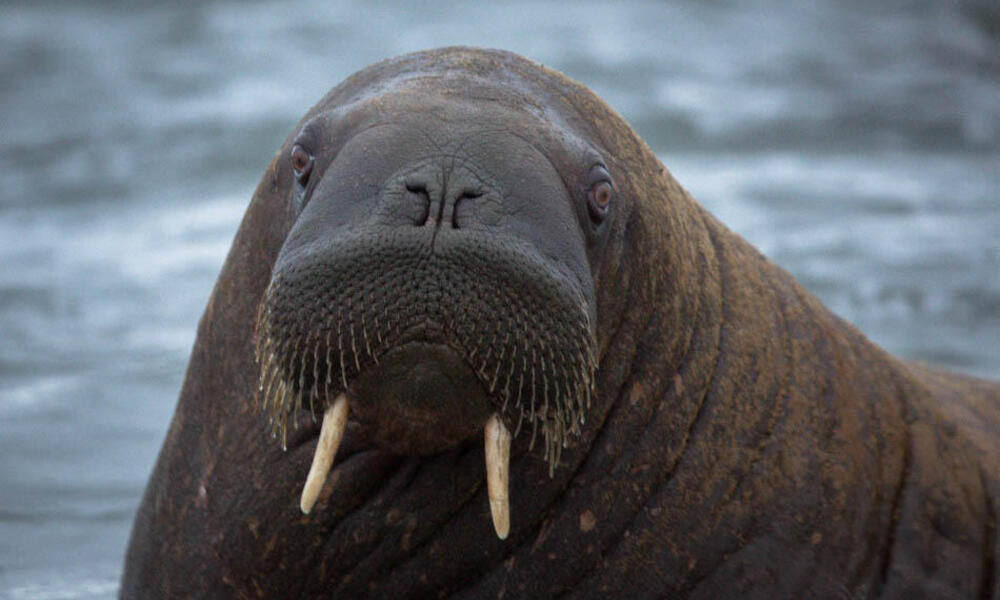 Russia's Arctic coast has lost much of its summer sea ice over the past two decades. As a result, there's increased interest in shipping routes and oil and gas exploration in the Laptev Sea, near Siberia.

We know very little about the wildlife and habitat of this region, and so WWF teamed up with Canon on a research expedition to learn more. In August 2013, a team of scientists and a photographer journeyed to this remote coastal area to gather data on two species: walrus and polar bear.

Team members were surprised by the abundance and diversity of wildlife they encountered: thousands of walrus, plus musk oxen, reindeer, a stoat (weasel-like animal), 50 bird species and 10 polar bears on shore (seven individual adult bears and one sow with two cubs of this year).

During the trip, our scientists collected samples of fur from polar bears and skin from walruses, which will be processed in a laboratory for genetic testing. The results will tell us more about these populations and whether they need special conservation measures, particularly in light of future industrial activities.

While collecting samples, the team witnessed an encounter between a hungry polar bear and a group of walruses. The following photos tell the story of what happened.

Be sure to check back in to see the results of the data analysis.

Read more about the expedition and see photos and videos.