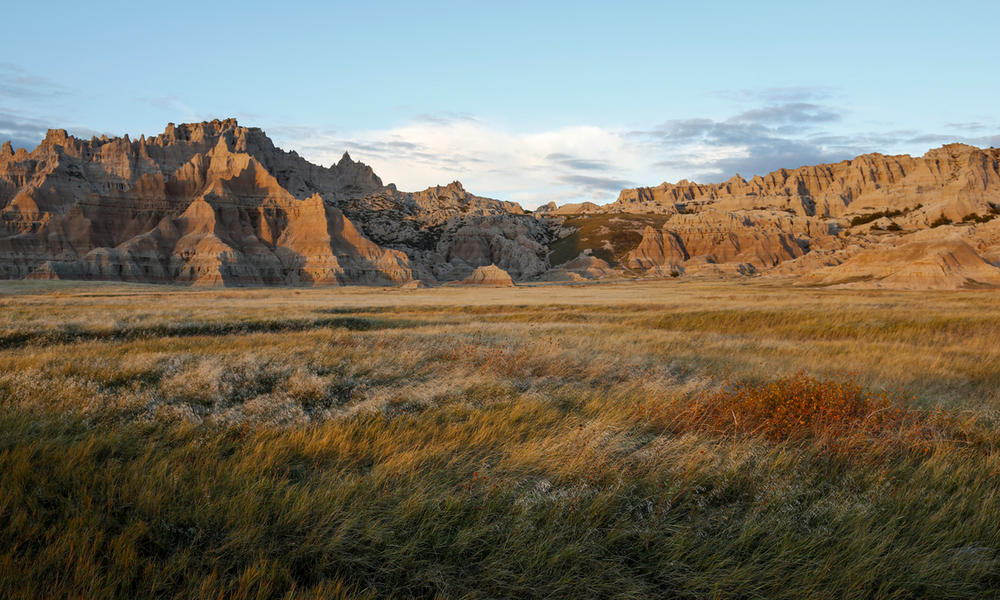 Most Americans are familiar with the old folk song, Home on the Range, which paints a picturesque vision of sweeping grasslands where the buffalo roam, and deer and the antelope play beneath clear blue skies. Things have certainly changed a lot in the western United States since the early 1870s when Brewster Higley penned these lines. Back then the west was an idealized paradise of endless possibilities for settlers seeking better lives for their families. Now, a landscape that once seemed to offer the promise of endless resources is being lost to the plow faster than deforestation in the Brazilian Amazon. 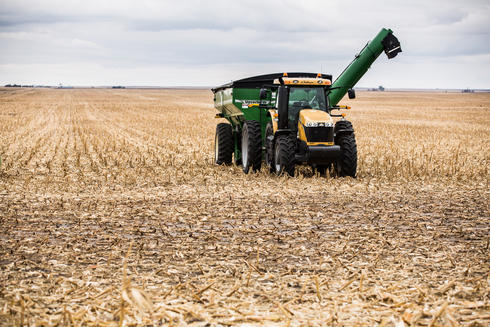 It’s true that deer and antelope do still move beneath bright blue skies. And plains bison continue to roam, though in much smaller herds, within places such as Yellowstone National Park and on tribal lands across the plains. Many ranching families—the descendants of those first determined Great Plains settlers—have also successfully remained on the land. Over the decades, they’ve developed a deep understanding of the land, the wildlife, and what it takes to keep things in balance. Unfortunately, the ever-expanding presence of large-scale crop agriculture and the plowprint that follows in its wake has begun to take a massive toll on the grasslands that sustain both the people and wildlife within this important part of the world.

Since 2009, 53 million acres of grassland—an area the size of Kansas—have been converted to cropland across the Great Plains alone. That represents almost 13% of the 419 million acres that remained intact in 2009. If things continue on their current trajectory, the future may leave the antelope very little room to survive, much less play. WWF is dedicated to slow this alarming trend by focusing on conserving the grasslands of the Northern Great Plains, a 180 million-acre region that largely remains intact.

This year, WWF is releasing the first edition of a new annual publication called the Plowprint Report, whose purpose is to track annual grassland conversion to cropland across the Great Plains, and to provide a consistent way to measure the loss of this important habitat type. World Wildlife Fund is dedicated to achieving no net loss of grasslands to ensure a vibrant future for communities and species across the region, and for those who depend on the clean air and water that the Great Plains provide each day without even realizing it.

Two versions of the Plowprint Report are available—both a general information and a technical edition. Visit www.plowprint.org to learn more.