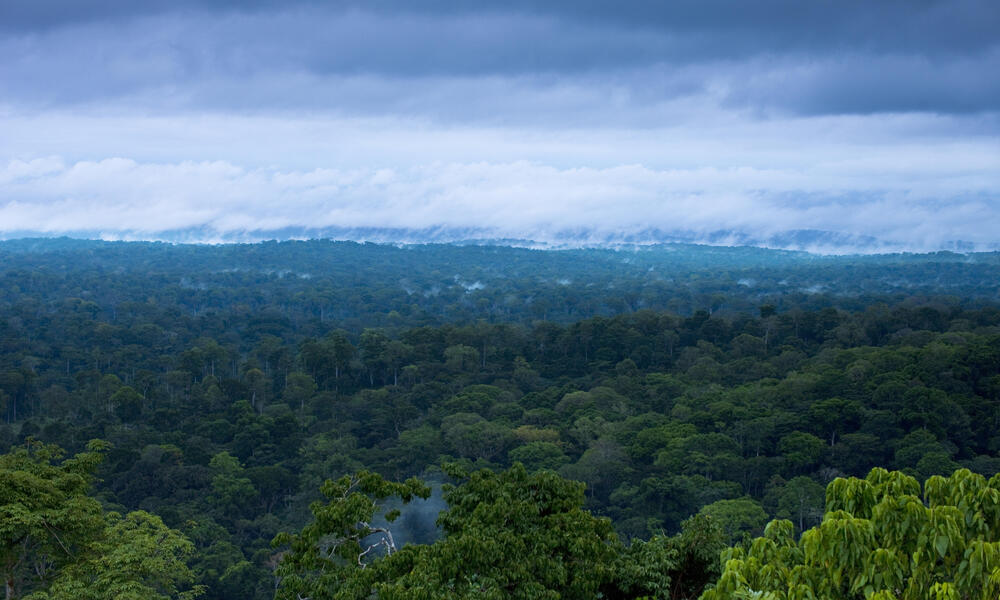 Remember learning about photosynthesis back in school? This week, let’s go back to our science roots (pun unintended!) to see how this natural process makes forests both a contributor and solution to climate change.

To understand the complex relation between forests and climate change, it is important to see trees and plants as playing multiple roles on the stage that is our planet.

The first role is that of ‘protectors’ or ‘guardians’. As we learnt back in school, trees and plants absorb carbon dioxide during photosynthesis making forests giant carbon sinks that can help regulate the level of carbon dioxide in the atmosphere. With carbon dioxide being one of the primary greenhouse gases driving climate change, forests are thus natural protectors against climate change. Furthermore, the carbon the trees store also makes for great storytelling bringing us to the second role that trees play--‘historians’.

Scientists study the carbon levels stored in trees to understand the environmental conditions of centuries ago. The carbon dating system we hear so often about relies on the stories trees witness and tell over hundreds and thousands of years helping scientists study trends of climate in the past to identify exceptions and warning signs of current and future climate patterns. And what would the trees of today reveal in the years to come? 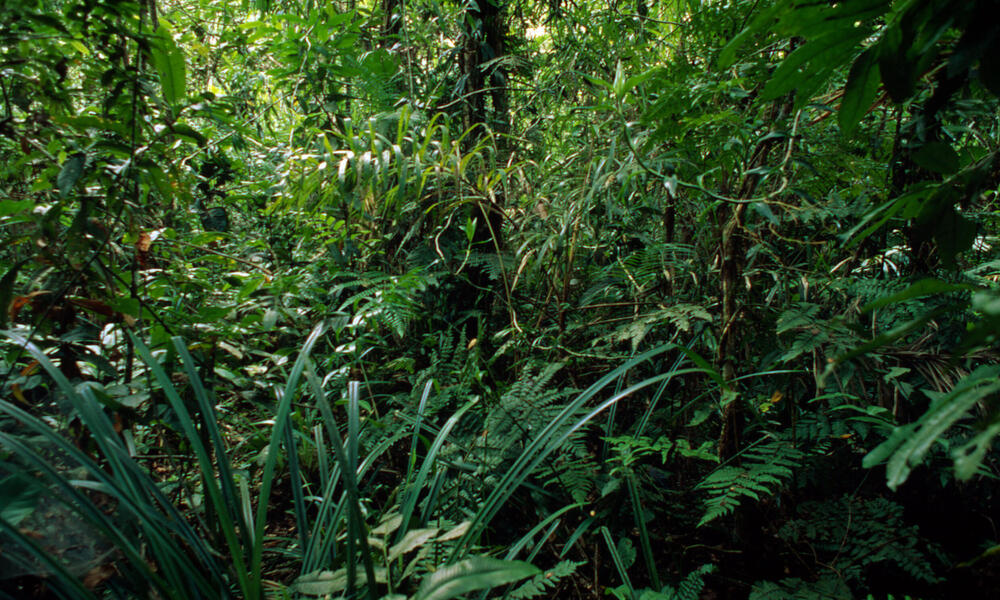 As climate change increases, our forests are seeing massive degradation and deforestation.

Rising temperatures make forests drier, more susceptible to fires, and vulnerable to pests and diseases. As per a recent WWF Living Forest Report, failure to act now could destroy up to 170 million hectares of forest by 2030. What this means is not only the loss of biodiversity and livelihood affecting millions of species and people but also an increase in climate change.

Indeed, the ability of trees to store carbon is a double-edged sword. When forests fall to illegal logging or agricultural conversion, not only do they release carbon back into the atmosphere, they also become sources of harmful greenhouse gases instead of serving as important carbon “sinks”. Today, deforestation and degradation account for up to 20 percent of global manmade CO2 emissions- more than all the cars, trucks, trains, planes and ships in the world- making forests as much a ‘contributor’ to climate change as a hero in the efforts against it. This shows us how important it is to protect and manage our forests sustainably to ensure this third role of ‘contributor’ is relegated to the sidelines.

WWF is working closely with governments both on a national level and as part of the global climate efforts to achieve zero net emissions from deforestation and forest degradation by 2020. Reducing emissions from deforestation and forest degradation in developing countries and the conservation, sustainable management of forests, and enhancement of forest carbon stocks (called REDD+) is a key pillar of this strategy.

In addition, WWF teams around the world are also harnessing the power of Earth Hour to empower people to play a role in protecting and preserving this critical natural ally in the fight against climate change. From the creation of the world’s first-ever Earth Hour Forest in Uganda to driving a petition for legislation to protect forests in Russia, Earth Hour has mobilized thousands to take action for forests and help change climate change- one tree at a time.

This article was originally published on earthhour.org.