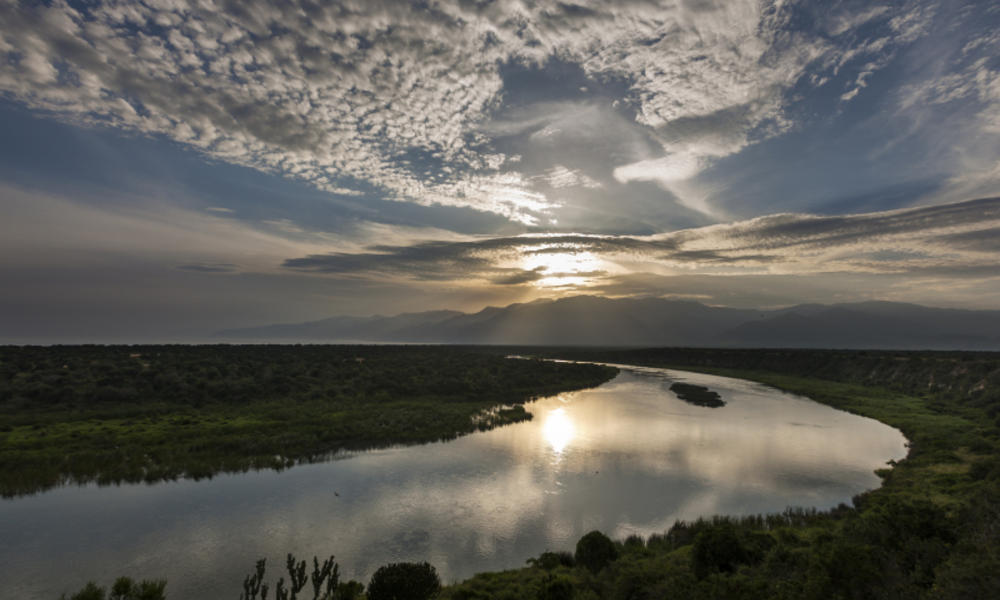 My inspiration to become a conservationist came 20 years ago, when I was deep in the pristine forest of Virunga National Park, which I like to call “the Yellowstone of Africa.” Found along the equator on the western edge of the Democratic Republic of Congo (DRC), the park is rich with a canopy of trees. It was the sounds of the gorillas and the stories of the people who rely on the natural resources of the park that made me want to work in Virunga and worldwide— to protect the environment for people and wildlife.

That’s one of the reasons why I am so disheartened that British oil company Soco International PLC plans to explore and drill for oil inside the park.

The park is also important for people and the local economy as more than 27,000 people fish in Lake Edward and it provides drinking water to 50,000 people. Countless more benefit from locally sourced fish, renewable energy and other park related activities. A new report finds the park is worth more than $1.1 billion annually if it is developed sustainably, rather than being given over to potentially-damaging oil extraction.

Tell Soco to publicly commit to stopping all exploration within Virunga—permanently.

WWF also calls on the DRC government to uphold its laws prohibiting environmentally harmful activities in protected areas. If Virunga falls, it could be the first of many dominoes to tumble—parks throughout Africa could also see their protected status slip away. Join us in drawing a line in the forest by telling Soco that Virunga is off-limits for oil exploration.

Thank you for joining me in this fight to protect Africa’s oldest park.

Allard Blom is WWF's Managing Director for the Congo Basin