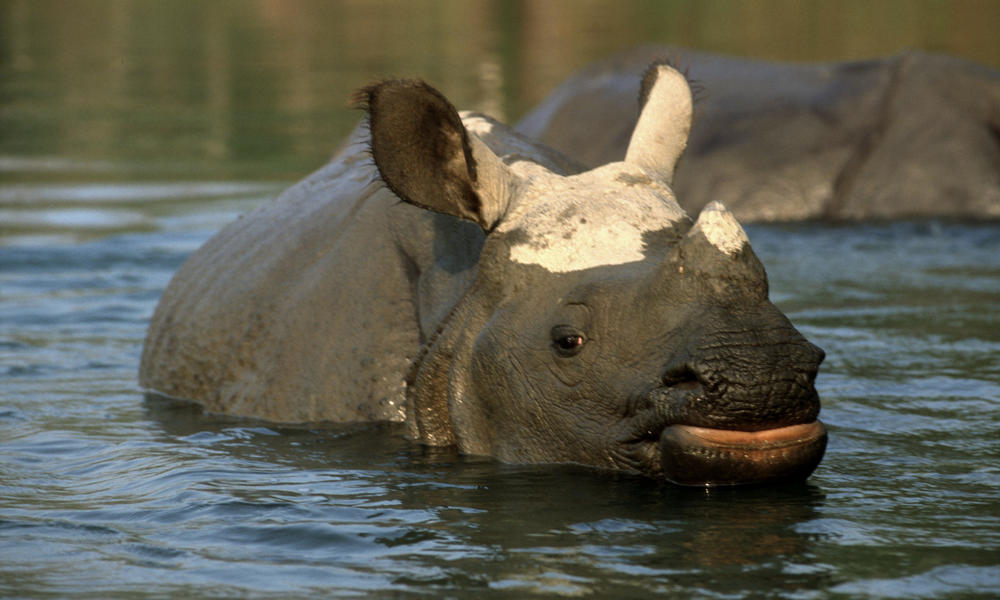 Hardly a day goes by without another bad news story about rhinos.

We hear horrific tales of poaching, of horns hacked off of still-living animals, of rangers killed in the line of duty or forced to kill poachers who choose to fight rather than surrender. The death tally continues to climb, with no end seemingly in sight.

It is tempting to give in to despair, to think that our mission to save rhinos faces insurmountable odds. But it is at precisely times like this that we must remember where we came from, the battles we have previously faced and those we have won.

On World Rhino Day 2014, here are our three reasons to celebrate:

We are not without hope for the other two rhino species. There are 57 Javan rhinos in a single park in Indonesia, yet their numbers have doubled since monitoring began in 1967. There are possibly fewer than 100 Sumatran rhinos, yet their populations, too, could recover given the right management interventions and continued protection; something that a partnership of conservation organizations are working on together.

As conservationists, we have learned what it takes to help them recover from the very edge of extinction.

Yes, the poaching threat is serious. Yes, the tales are horrendous, and the challenge is not to be taken lightly.

But this is a battle we can win. We have proof.

If we are successful at putting these measures in place, rhinos will not only be conserved for future generations, they will recover and thrive, reclaiming their ecological niche in the forests and grasslands of Asia and Africa. Without decades of implementing this pro-active strategy of rhino recovery, rhino populations would not be able to withstand the current poaching crisis. Rhinos have recovered in the past and they will continue to recover if we maintain a relentless focus on recovery and population growth.

Together the three authors - WWF's Nilanga Jayasinghe, Matthew Lewis and Barney Long - have a combined 55 years of conservation experience.