How humans and snow leopards can live in harmony 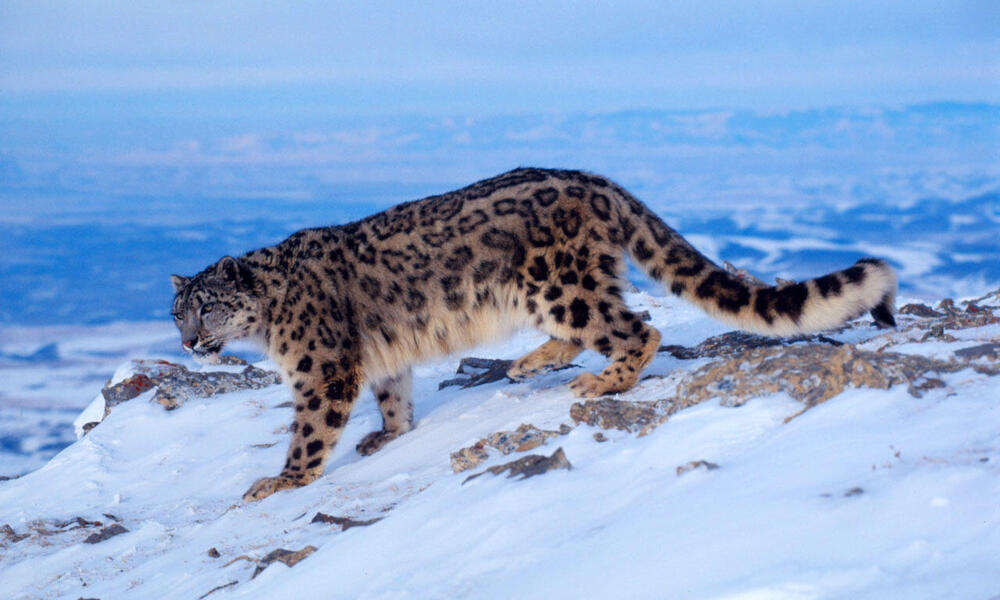 Growing up in a herding community in the Nepalese mountains, Ghana S. Gurung knew two things about snow leopards: they killed his family’s livestock, and they needed to be killed in return.

Ghana spent his childhood summers in the upper Mustang region with his grandfather, herding his family’s goats, sheep and yaks. They were their main source of livelihood. But they were also easy prey for snow leopards.

“During that time, snow leopards used to attack my goats, sheep and little yaks—killing seven, eight, and even 10 in one go,” said Ghana. “It made me angry.”

For people like Ghana and a community that relied so heavily on their livestock, snow leopards were not beautiful creatures that needed protecting. They were a direct threat that had to be eliminated.

“I saw traps being laid out for them, poison being prepared and snow leopards being killed,” said Ghana.

It was the same story in many parts of the snow leopard range in Asia’s High Mountains—herding communities killing snow leopards in retaliation for attacks on their livestock. This conflict was one of the main reasons for the 20 percent decline in snow leopards over the past twenty years.

It is estimated that as few as 4,000 of the critically endangered big cats now survive in the wild. And human-snow leopard conflict remains a major threat to the survival of the species.

But nowadays, Ghana is doing everything he can to end this conflict—for the benefit of herding families and snow leopards. And his work is paying off. 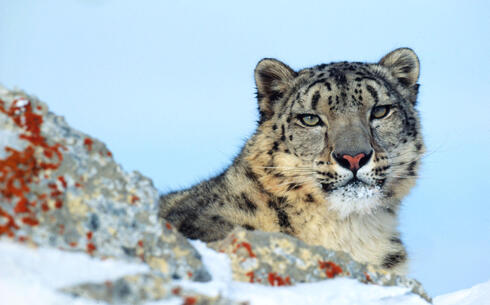 Strides forward
For Ghana, the turning point was when he started working in conservation after graduating from Lincoln University in New Zealand. Seeing snow leopards through a different lens, he realized how important it was to protect them and also how rarely they were being seen.

In 1998, when he joined WWF, there were no snow leopard sightings in Kangchenjunga and hardly any signs at all there of the beautiful “ghosts of the mountains.”

However, 14 years later, a survey identified 23 snow leopards in Kangchenjunga, including two that had been radio collared.

The reason? Years of dedicated work with local communities by Ghana and others to change their attitude towards snow leopards. The result? There had not been a single retaliatory killing of a snow leopard in the area for eight years.

Ghana believes that a conservation success of this magnitude is only possible when you believe in the local communities, when you trust them and make them responsible for the future of the snow leopard.

This was critical to the success of the snow leopard insurance plan that Ghana started. This innovative initiative compensates herders for any livestock that they lose to snow leopards, providing them with the financial support they need to cope with their losses and a reason not to kill a snow leopard in retaliation.

“When you are a herder you do not know how important or endangered the snow leopard is. It is a threat to your livelihood, and you do not want to see it around – that’s it,” said Ghana. “But when you understand its importance and know how endangered it is, then you have an immediate empathy toward it.”

After working closely together, the communities eventually took on ownership of the efforts to protect snow leopards, especially after they were provided with ways to prevent snow leopards from attacking their livestock or with compensation when they do.

“Having once felt that anger myself, I know the root cause of it,” added Ghana. “I still see that anger in people and unless we address the cause we cannot conserve snow leopards.”

Thankfully, Ghana and his colleagues from WWF-Nepal and the government are doing just that and the result is communities and snow leopards living in increasing harmony together. 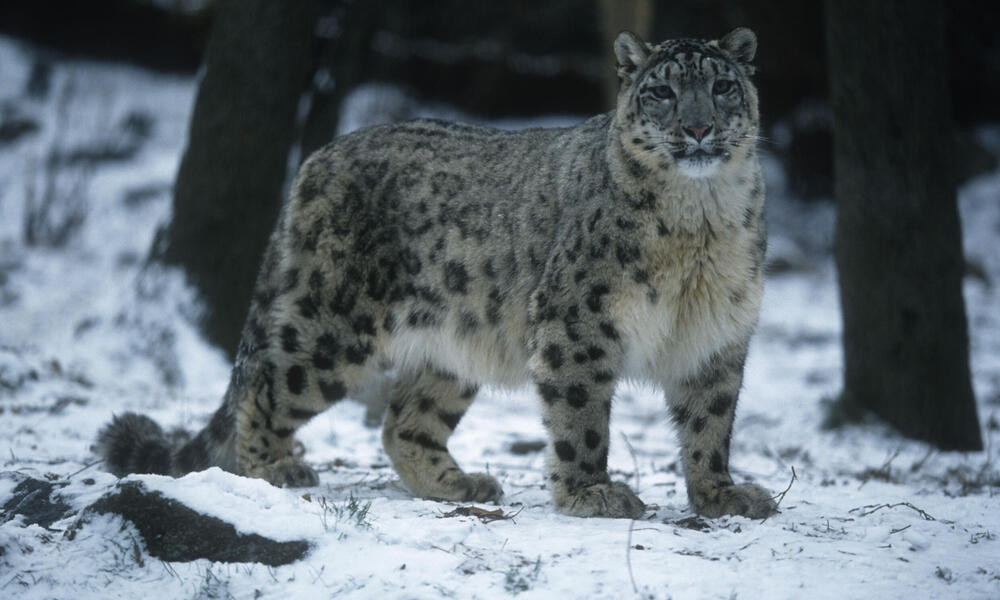