In a win for wild tigers, the US Senate passes major legislation against wildlife crime 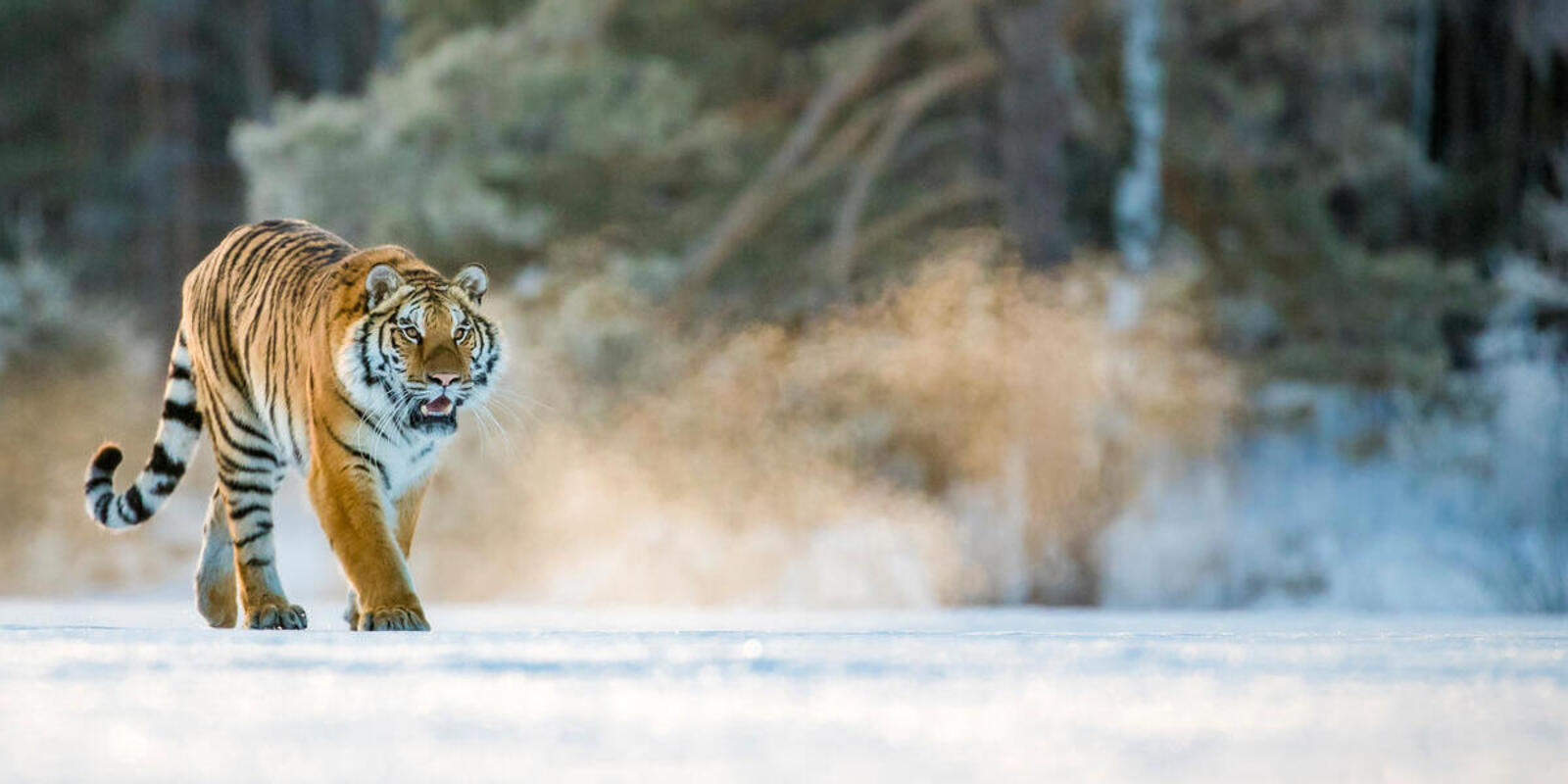 In a major win for tigers, the US Senate passed legislation that will help prevent captive tigers from ending up in the illegal trade of their parts and products—a primary threat to big cats in the wild. The Big Cat Public Safety Act now goes to President Biden to sign.

The bill will also help ensure the welfare of captive big cats and public safety by requiring facilities to obtain a federal permit for big cat ownership. Through these actions, we will have more information on who owns them, when they’re sold or traded, and what happens to their parts when they die.

“With the passage of the Big Cat Public Safety Act, Congress has sent a global message that the US stands firmly against wildlife crime and on the side of tiger conservation,” said Leigh Henry, director of wildlife policy at WWF. “Once signed into law, this legislation will provide stringent protections and oversight for captive tigers and other big cats, as well as the communities in which they are being held.”

About 5,000 captive tigers live in the US with little oversight of them and other big cats. This means they can easily slip off the radar and into black markets. Requiring a federal permit for ownership will give us a better understanding of the state of captive tigers. This helps protect wild tigers, too, because it will likely decrease the demand for wild tiger parts and products.

“As this Year of the Tiger comes to a close, there is no better time for the US government to act on this longstanding conservation issue,” Henry said. “We hope that other governments, particularly those with tiger farms within their borders, will soon follow America's lead.”