Investing in a Food-Secure Future 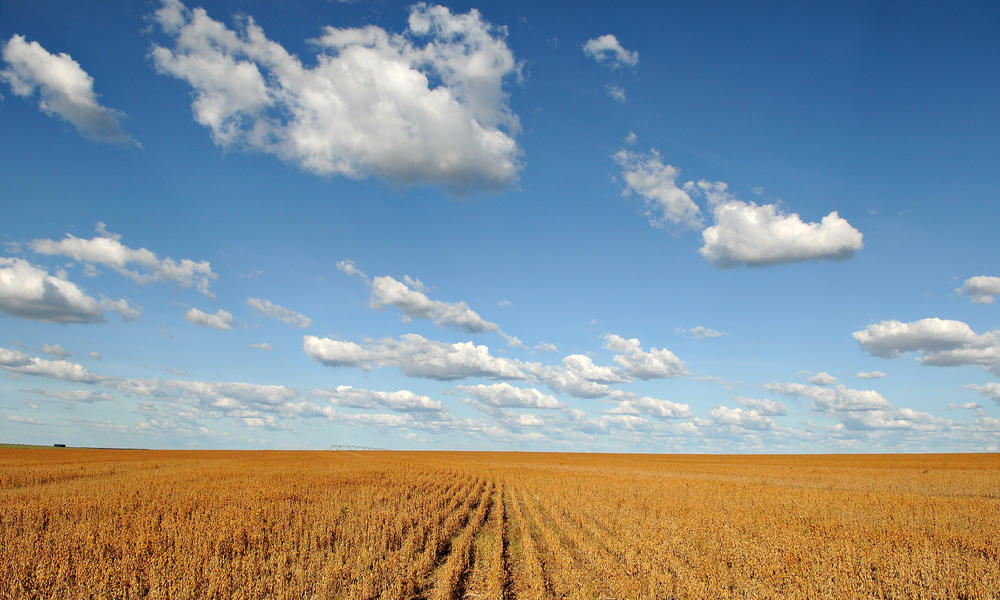 It's five years from today in a world where population growth, rapid urbanization, extreme weather and political crises combine to threaten global food security. How will we respond?

Planet Earth is a precious investment. Its land, oceans, rivers, soil and atmosphere are the principal that sustainably yields the interest we need to live: food to eat, water to drink, and air to breathe.

Yet humankind is living on about one-and-a-half planets’ worth of resources each year. We are destroying forests and grasslands, polluting and consuming water, and emitting greenhouse gases faster than the Earth can replenish and recycle them. Like a short-sighted investor, we’re consuming not just the planet’s interest, but also its principal—and putting people’s ability to secure food at risk.

To sustain our planet’s natural resources for future generations, WWF is working with leading food producers, traders, processors and retailers to use land, water, and energy more efficiently, and release less waste and greenhouse gas. This work is challenging enough, and it’s complicated further by climate change and population growth.

By 2050, the planet’s population will exceed 9.7 billion and demand for food will double. The most rapid growth will occur in developing countries, particularly across sub-Saharan Africa and Southeast Asia, where natural resources are already being degraded due to human activity and climate change will exacerbate negative impacts on food production.

Rising temperatures, longer and more severe droughts, rising sea levels, floods and other extreme weather events will exacerbate food insecurity and, with it, social and political turmoil. Indeed, this is already happening. In 2007 and 2008, drought-driven wheat shortages in Russia and China drove up food prices in Egypt and other already fragile societies, triggering riots in many and pushing some into revolution and mass migration.

US agriculture is not immune to risks. Record-breaking droughts have impacted key agricultural areas along the West Coast, and pollinators, on which fruit and vegetable farmers rely, are being threatened by habitat conversion and other factors.

To help anticipate future challenges and identify solutions, WWF will host a simulation and role-playing exercise in November. It is intended to help us better understand the complex series of actions that impact global food security. Developed in partnership with the Center for American Progress, CNA, Cargill and Mars, Food Chain Reaction, will be set in 2020 and unfold over the following decade in a world where population growth, rapid urbanization, extreme weather, and political crises combine to threaten global food security. The game’s players—representing major food-producing nations, multinational corporations, and international NGOs—will collaborate, negotiate, make decisions, and confront tradeoffs, while dealing with a chain reaction of consequences resulting from their actions.

The players are among those most likely to manage the global response to real-life food shortages over the next few decades. The game will give them a chance to develop insights that they—and thousands of others involved in producing, distributing, financing and regulating food—can apply in the real world to better anticipate and deal with food disruptions.

Investments are rarely guaranteed to pay off, but it’s certain that humanity will lose if we fail to protect our principal natural resources. Only by confronting the realities of a hot and crowded planet now, can we ensure a food-secure future for our children and grandchildren and save the ecosystems and natural capital that sustains us all.