Last Chance to Save 'The Last Ocean'

Antarctica's ocean is the least protected on Earth 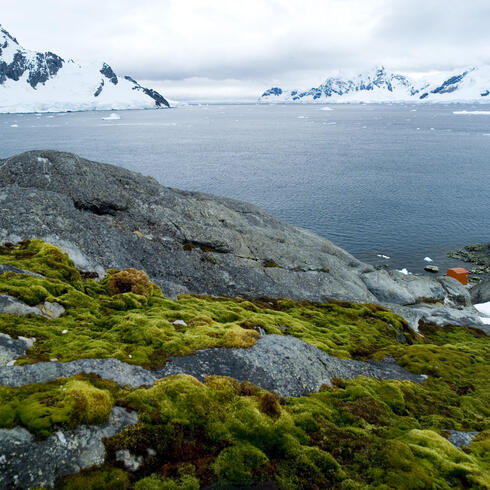 Antarctica’s ocean is the least protected on Earth. As October draws to a close, WWF, as part of the Antarctic Ocean Alliance, is calling on the Commission for the Conservation of Antarctic Marine Living Resources to step up to its conservation commitments and act on the best available scientific evidence to protect areas in the Ross Sea and East Antarctic.

A joint United States-New Zealand government proposal to protect more than 770 thousand square miles of the Ross Sea was put forward last year, but did not gain full support. The Alliance originally recommended full protection of 1.3 million square miles in the Ross Sea, often referred to as “The Last Ocean” as it is one of the most pristine oceans left on earth. But a new proposal was announced prior to the Hobart meeting with a reduction in size bringing it down to just fewer than 510 thousand square miles.

A second proposal from the Australian government, France and the European Union for East Antarctic protection is also on the table to protect more than 615 thousand square miles designated as multiple uses, in which future fishing activities would have to be approved by consensus.

This region is important for many reasons. It is home to more than 10,000 unique species including most of the world’s penguins, whales, seabirds, colossal squid and the commercially targeted Antarctic toothfish. But unsustainable fishing is pushing fish stocks in these oceans to the brink of collapse, and leaving seabirds and mammals without enough food to survive. But the greatest long-term threat to the region is climate change. With the ice-shelf melting and glaciers shrinking, the nesting and feeding grounds of the Emperor and Adélie penguins as well as other species are under threat.

Learn more about our oceans work.

Make a symbolic penguin adoption to help save some of the world's most endangered animals from extinction and support WWF's conservation efforts.