Measuring Up 2015: How US Cities Are Accelerating Progress Toward National Climate Goals 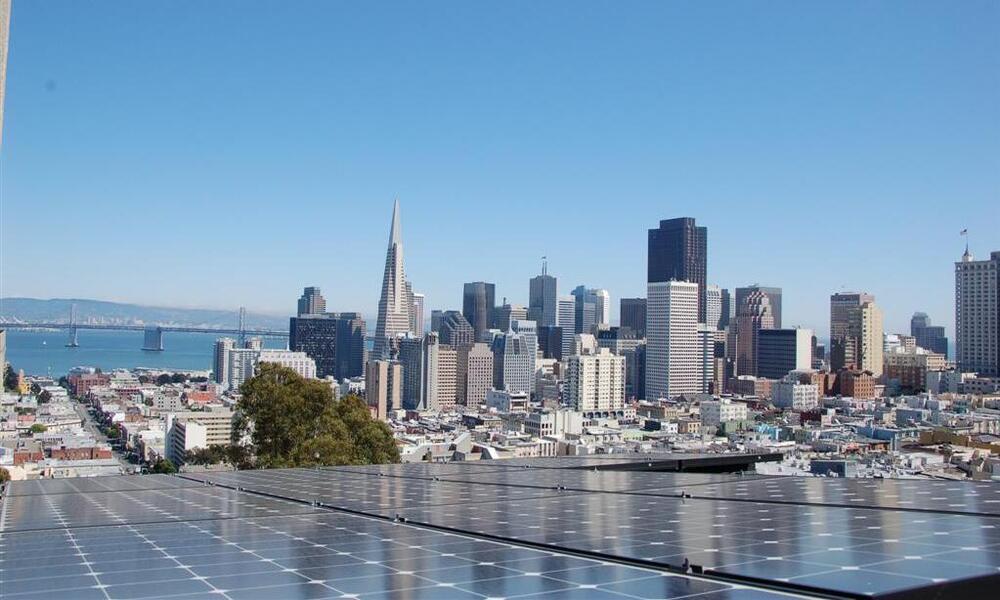 Cities are taking climate change seriously and setting ambitious action to cut greenhouse gas pollution and protect their residents from extreme weather and other climate hazards. A new report co-authored by ICLEI USA – Local Governments for Sustainability and WWF quantifies just how big city action is and can be in the US.

Measuring Up 2015 is the most extensive national report of its kind, analyzing emissions data from 116 US cities representing more than 14 percent of the US population. These cities shared their greenhouse gas emissions inventories and reduction targets on platforms such as the Carbon Climate Registry to contribute to our collective understanding of cities’ response to climate change. What we found in the data confirmed how substantial existing action and commitments are and revealed some key ingredients toward reaching an enormous untapped potential for further emissions reductions.

Here it is, by the numbers:

These numbers show tremendous impact but are only scratching the surface. There are thousands of cities across the country, many taking action not accounted for on public platforms, and many that have yet to see the necessity and benefits of planning sustainably. We need many more cities sharing their work. The more data we have, the better conclusions the community of climate professionals, urban planners, and policy makers can draw on how to effectively and efficiently address common climate challenges. We need many more cities taking action. The cities profiled in Measuring Up 2015 show that climate action goes hand-in-hand with economic development and quality of life.

We also need more leadership from Congress. As impressive as what cities can do on their own, to really address the climate crisis at the scale it requires there must be vertical integration through the local, state, and national levels of government. Some important policies from the federal level called for in report are:

This year will be pivotal in the global response to climate change. The Conference of Parties in Paris this December will hopefully yield a substantial policy outcome for how nations reduce emissions after 2020. Cities will be a significant voice in that outcome. WWF and ICLEI will continue working to raise that voice and support even greater climate action by and for cities.