On World Wildlife Day, give your stamp of approval to conservation funding 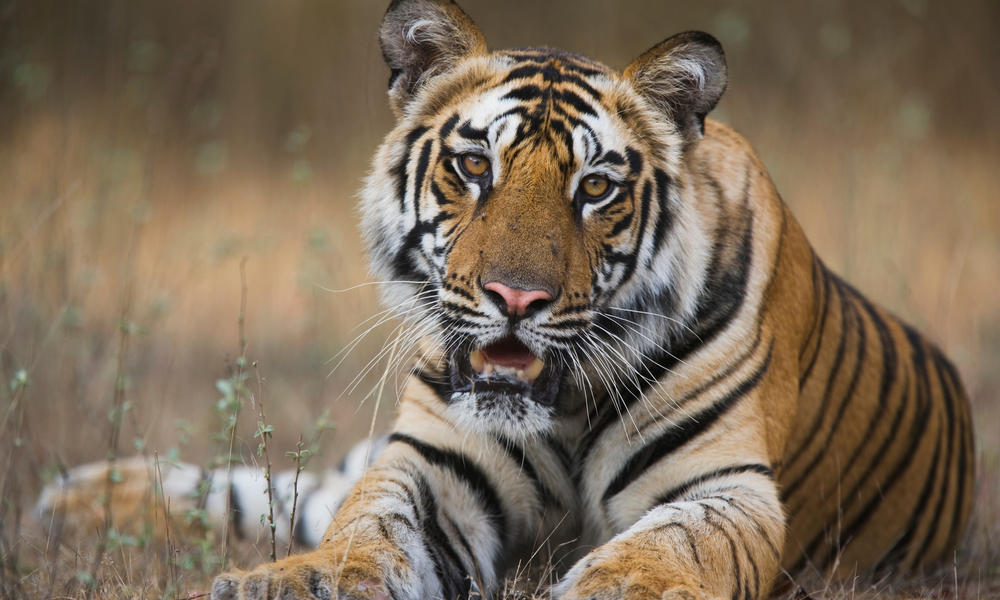 Today we’re celebrating the fourth-annual World Wildlife Day—a time to reflect on the amazing diversity of wildlife on our planet and recommit to conservation.

In the past year alone, we’ve had much to applaud when it comes to protecting wildlife and wild places: both the US and China began implementing elephant ivory bans to reduce poaching; the global wild tiger population rose for the first time in 100 years; giant pandas were removed from the endangered species list; and the US Congress passed the first comprehensive legislation to address the global poaching crisis, the END Wildlife Trafficking Act.

But many wildlife populations around the world still face serious challenges to their survival.

That’s why on this World Wildlife Day, we’re asking our US representatives to continue the nation’s legacy as a champion for conservation by supporting wildlife conservation programs and renewing the Save Vanishing Species Semipostal Stamp, commonly referred to as the “Tiger Stamp.”

Featuring an Amur tiger cub, the Tiger Stamp helps boost funds for the Multinational Species Conservation Funds, which support programs to protect elephants, rhinos, tigers, great apes, and marine turtles in the wild. More than 35 million stamps have been sold at a premium through the U.S. Postal Service since it first went on sale, raising about $3.7 million for international conservation efforts at no cost to US taxpayers. The premium that postal customers choose to pay goes directly into the conservation funds and helps to protect imperiled species where they live.

"The US fills a critical leadership role in international wildlife conservation—a role that has historically benefited from a broad bipartisan consensus,” said Leigh Henry, senior policy advisor for wildlife conservation at WWF. “The fight to save some of our most iconic species is not a short-term battle; it requires long-term commitment and support."

Congress created the Tiger Stamp in 2011 and renewed it in 2013, extending its life for an additional four years, through 2017.

Unfortunately, this fantastic stamp program will expire this year unless Congress acts to again reauthorize it in 2017. Congressional champions in the House and Senate have just introduced new legislation that would extend the stamp for another four years.

Do your part this World Wildlife Day. Tell your Members of Congress to sign on to renew the Tiger Stamp. And choose tiger stamps when you buy postage.