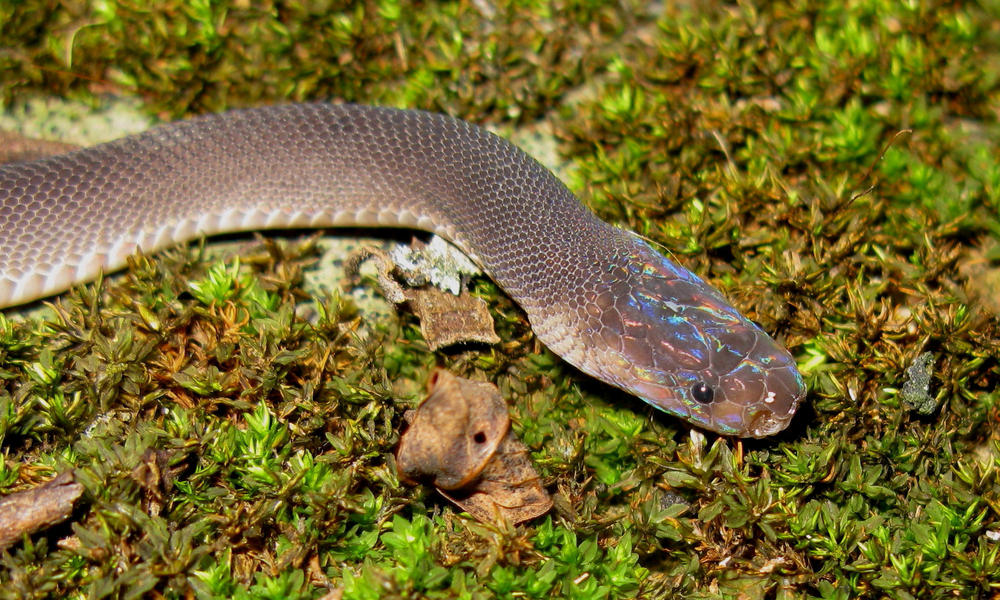 A rainbow-headed snake resembling David Bowie’s Ziggy Stardust character, a dragon-like lizard and a newt that looks like Klingon from Star Trek are among the 163 new species recently discovered by scientists in the Greater Mekong Region, according to a report released by WWF.

The report, Species Oddity, documents the work of hundreds of scientists who discovered nine amphibians, 11 fish, 14 reptiles, 126 plants and three mammals in Cambodia, Laos, Myanmar, Thailand and Vietnam. These discoveries bring the total new species of plants, bird mammals, reptiles, fish and amphibians discovered in the Greater Mekong Region to 2,409 since WWF began compiling new species reports in 1997. “These scientists, the unsung heroes of conservation, know they are racing against time to ensure that these newly discovered species are protected,” said Jimmy Borah, Wildlife Program Manager for WWF-Greater Mekong.

The Greater Mekong is also home to some of the planet’s most endangered wild species, including the tiger, saola, Asian elephant, Mekong dolphin and Mekong giant catfish. The region is under intense development pressure that threatens the survival of the natural landscapes that make it so unique. Poaching puts additional pressure on the region’s wildlife, meaning many species could be lost before they are even discovered.

Recently, WWF launched an ambitious project to disrupt the trade by closing down the biggest markets in the region. WWF is attempting to significantly reduce illegal trade in threatened species like elephants, tigers and rhinos by promoting species protection legislation, supporting effective transboundary cooperation and improving law enforcement effectiveness at key border crossings.

Take a look at some of these newly discovered creatures: