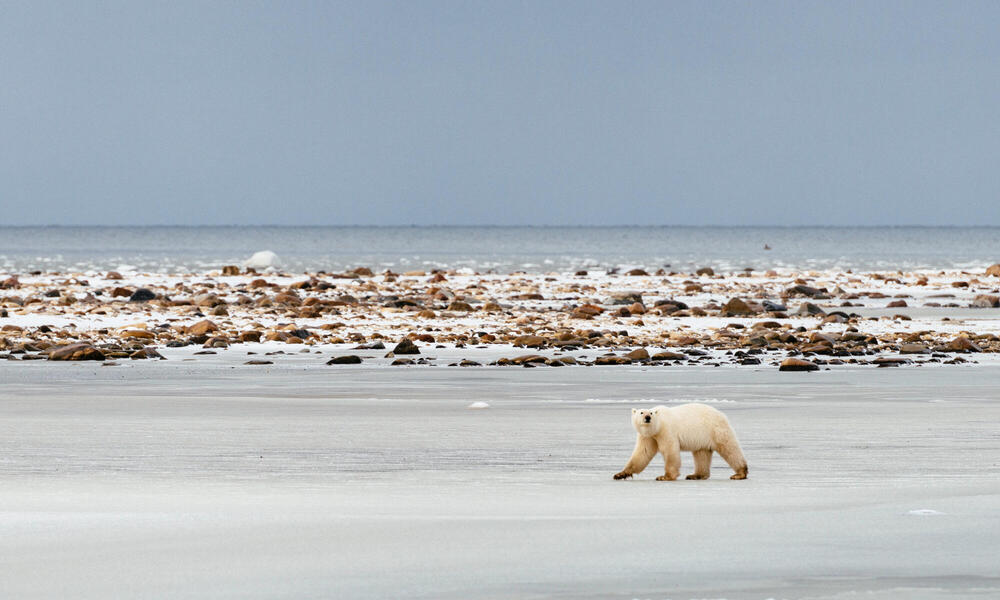 As the planet warms, we’re seeing a startling loss of Arctic sea ice. In fact, unusually high air temperatures and a warm ocean have led to a record low Arctic sea ice extent for November, according to the National Snow and Ice Data Center. This is a major concern when it comes to wildlife conservation—particularly for polar bears. They rely on sea ice as a platform to hunt for food, rest, and breed. Climate change is the biggest threat to their survival.

WWF recognizes the urgency of protecting polar bears as they lose vital sea ice habitat. We support identification and protection of important polar bear habitat and work with partners to conserve these valuable places.

And there’s still plenty of work to do.

Dr. Sybille Klenzendorf, a senior biologist at WWF shared her firsthand experience in Churchill, a northern Manitoba town in Canada: 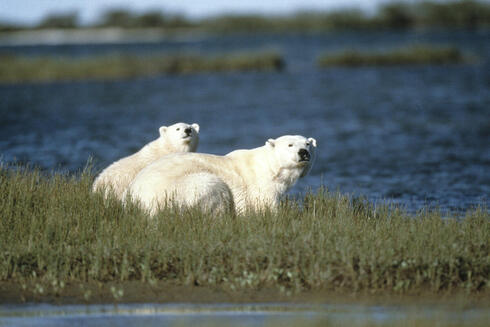 "In mid-November, I spent a week in Churchill on Canada’s Hudson Bay Coast. It’s one of the most popular places for viewing polar bears, as they gather on the shore waiting for the sea ice to form, so they can end their long summer fast. This was my fifth time in Churchill, and I was shocked at the difference from the last four. The temperature was 35 degrees warmer than any of the times before. A friend asked if it was just ‘weather,’ but it was that much warmer for over four weeks and not just a couple days. I got by the whole week without an Arctic coat, most of the time in just a long-sleeved t-shirt and a vest. There was no ice to be seen on the bay, and the ice charts showed no ice anywhere in the whole of Hudson Bay.

The whole week there I felt excited to have amazing bear photography in sunny, warm days, but was feeling panicked that November 2016 might be the tipping point for a fast decline of the Western Hudson Bay polar bear population. Many of the travelers that were in my group said, “We came now because we wanted to see them before they are gone.” I had always thought that might be 10-20 years off for Churchill but now I am not so sure it will be that long.

Scientists say that there might be a 50% mortality for bears that are on land without ice for more than 210 days. At this rate, we are very fast approaching that point. In discussing this with bear researcher Andrew Derocher, he said: “I'd say there's a chance that we're now in the final decline stage for the population based on data I've seen. Reproductive rates are tanking and the body condition is still declining. Is Nov. 30, 2016 the panic button for Western Hudson Bay bears? Not yet as far as I can see, but if the ice doesn't come in soon, however, 2016 may be a major challenge for the bears.”

I can confirm that. In the week I was there, I saw one particularly skinny female and cub, and many other bears looked very thin. This was three weeks ago and the ice has still not come.

The time for action is now."

Do your part. Ask President Obama to prioritize protecting natural places like the Arctic.