Rhino Poacher Arrested after Life on the Run 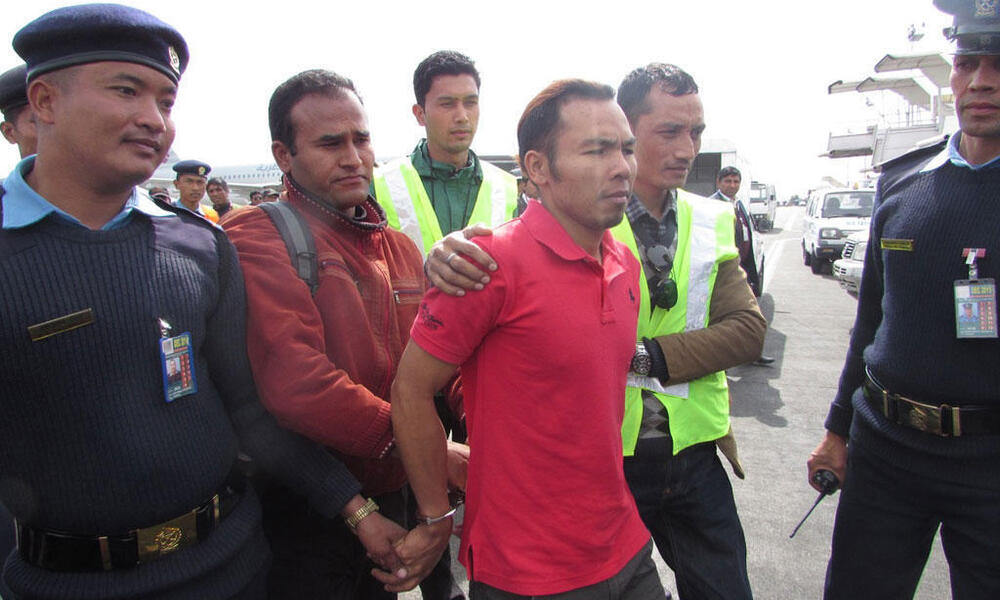 “The capture and jailing of Nepal's most wanted poacher shows the government is serious about tackling wildlife crime and is determined to ensure that poaching kingpins like Rajkumar Praja pay for their crimes.”

A notorious rhino poacher was captured recently after years on the run from authorities.
Rajkumar Praja, one of Nepal’s most wanted wildlife criminals, was arrested by an INTERPOL team in Malaysia and extradited to Nepal where he faces a lengthy spell in jail for rhino poaching and trafficking in rhino horns.

In 2013, more than a dozen members of Praja’s gang were arrested by Nepal Police in an operation supported by the Nepal Army and the Department of National Parks and Wildlife Conservation. Praja confessed to killing 20 rhinos in Chitwan National Park and was sentenced to 15 years in jail for poaching and trading internationally in rhino horns.

But he managed to escape and flee the country. An INTERPOL Red Notice—an international arrest warrant—was issued for Praja upon the request of the Nepal Police.

The breakthrough came in January 2015 when authorities learned that Praja was living in Malaysia under an assumed name. Following close collaboration via INTERPOL channels between Nepali and Malaysian authorities, Praja was nabbed in Malaysia and was subsequently extradited back to his homeland to face justice.

Another step towards zero poaching

Praja’s capture is a cause for celebration in a country that is leading the way to zero poaching in Asia. The government of Nepal—through its enforcement agencies and collaboration with local communities and conservation partners such as WWF—has achieved remarkable success in recent years in the fight against poaching, particularly by dismantling criminal networks operating both inside and outside protected areas.

“What we have achieved with the arrest of Rajkumar Praja is a testament to how law enforcement agencies can utilize INTERPOL resources to share information and coordinate beyond national boundaries to combat transnational organised crime,” said DIGP Hemant Malla Thakuri, Director of the Nepal Police Central Investigation Bureau.

“WWF Nepal congratulates the Nepali and Malaysian governments and INTERPOL for their work, which shows that wildlife criminals can run but they can't hide,” said Anil Manandhar of WWF Nepal. “Poaching still remains a threat to Nepal's endangered wildlife, but Praja's arrest is another major step on the road to zero poaching.”

Praja’s arrest has struck another powerful blow against wildlife crime in the country, illustrating how this threat can be tackled by working collaboratively at local, regional and international levels. 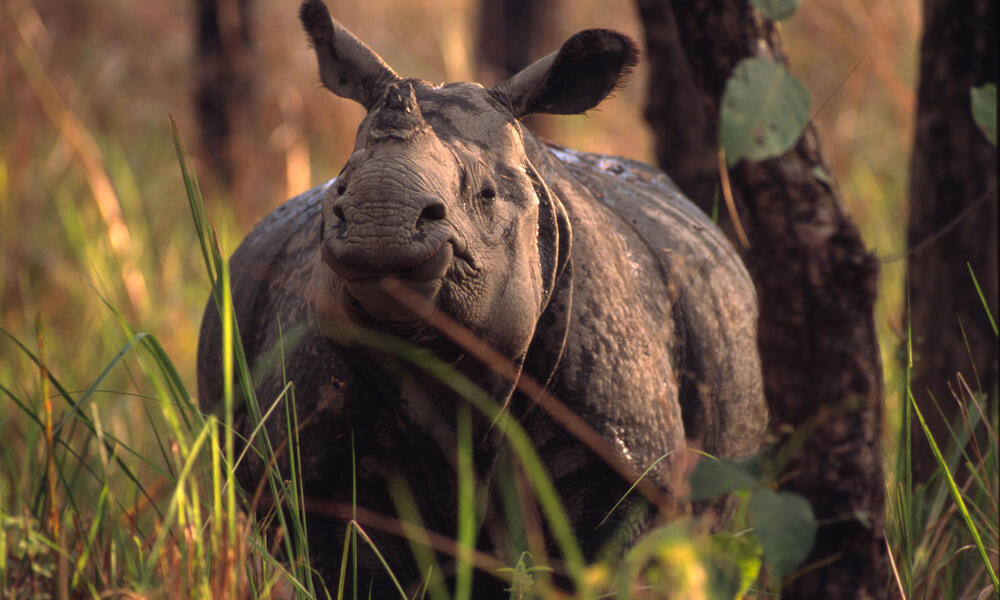