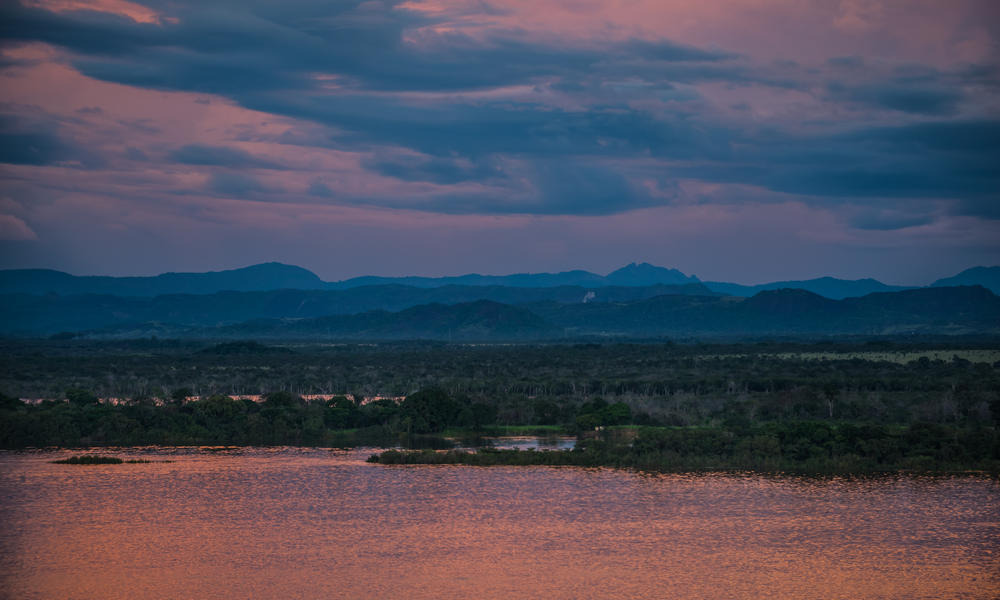 “It’s like a Tour de France, or a fish Olympics,” jokes Saulo Usma, freshwater specialist of WWF-Colombia as he considers the migratory species that traverse the Orinoco river basin, which stretches across Colombia and Venezuela. His eyes sparkle as he describes some of the stars: The chorrosco (Pimelodus blochii), a catfish that could fit into the palm of your hand, swims roughly 250 miles for the Orinoco’s mainstem to the San Ignacio river in the state of Arauca. The manteco (Leporinus fasciatus), striped like a bumblebee, is a sprinter by comparison, traveling just 15 miles into shallow flooded forests to spawn. And the four-foot long slobbering catfish (Brachyplatystoma platynemum), known for it’s might, is an adept hunter cruising up, down and across the Meta, Metica, Guayabero rivers, as well as the Estrella Fluvial del Inírida wetlands.

But the gold medal goes to the goliath catfish (Brachyplatystoma filamentosum), which can grow up to 12 feet long and weigh over 330 pounds. “It is the superstar. We call it ‘el valentón’”, adds Saulo. “The daredevil”.

The daredevil lingers in the deepest crevices of the Orinoco’s rivers, navigating the stormiest of currents. Despite the challenge, daredevils are highly coveted by fishermen in Colombia, who often spend more than five days on the water hunting them down.

Lelio Carvajal, 51, is one such fisherman hailing from the sleepy city of Puerto Gaitan, nestled along the windy Río Manacacias. With over three decades in the fishing industry, Lelio has witnessed dramatic changes to the basin, and the daredevil fish in particular. In short, they’re harder to find and no longer travel as far upstream. But why? 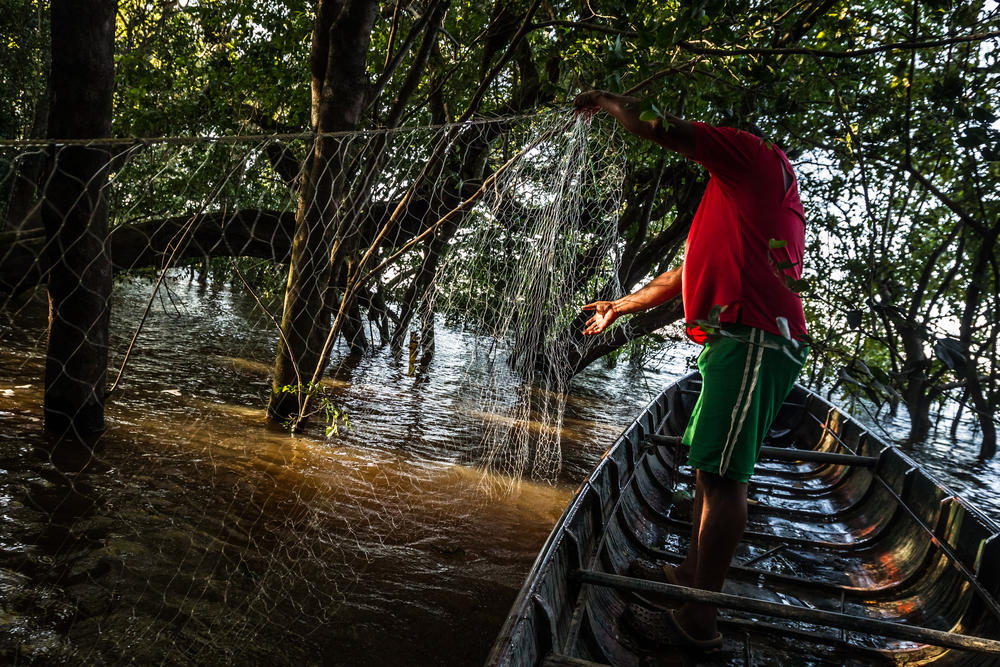 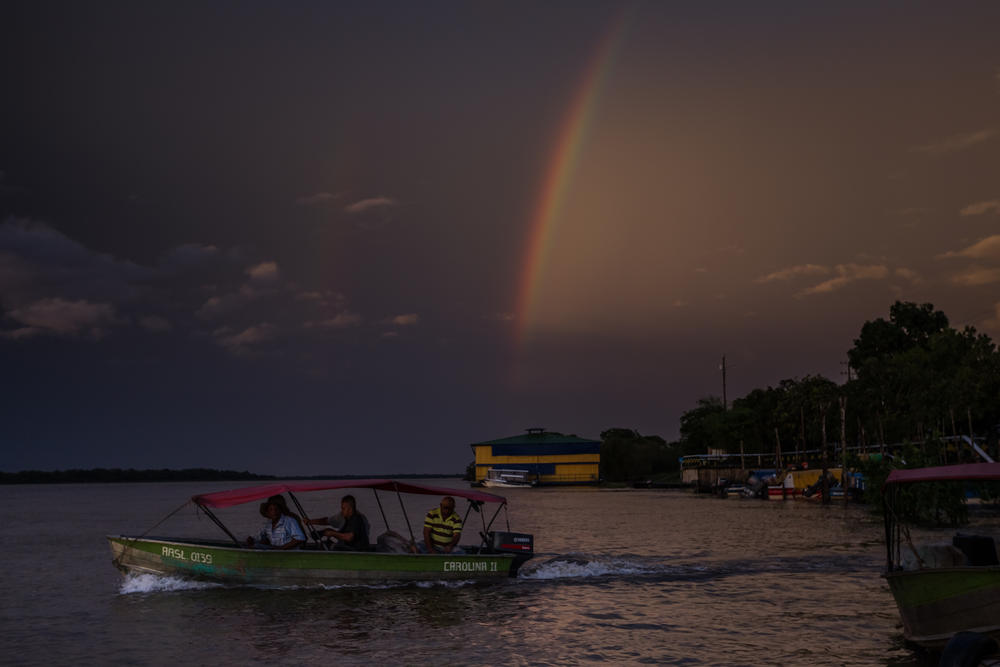 Lelio has a guess. "One throws a fishing line to catch the daredevil, and it immediately catches garbage. The pollution, all the oil that’s thrown into the river, everything they dump while mining for gold, it doesn’t let the daredevil come up,” he says. “It’s not a fish that anybody finds easily."

The daredevil isn’t the only species eluding fishermen as deforestation, legal and illegal mining, oil extractives, and unsustainable farming activities increase throughout the basin. Over 90% of Colombia’s identified migratory fish species have commercial value. Currently, scientists know that 106 migratory fish species are significantly at risk and almost 1/3 face some degree of threat. But for many species, like the daredevil, there isn’t yet enough scientific data and we must look for other indicators. Over the last forty years, fish catches have declined dramatically: recently fishermen reap up to 90% less than their predecessors did in the late 1970s.

In an effort to save Colombia’s migratory fish, WWF-Colombia, the National Authority for Aquaculture and Fisheries (AUNAP), and other partners are focused on promoting more sustainable fishing practices throughout the supply chain. And, with the University of Maryland Center for Environmental Science (UMCES), WWF is trying to shed more light on the health of rivers and their vast biodiversity through projects like the basin report card.

“The goal is for the Orinoco to keep its exceptional biodiversity, wetlands, savannas and forests,” explains Saulo. “We hope to ensure this great river system continues to host thousands of migratory fish, each with their unique talents, long into the future. To make it possible we need to promote alliances not only between institutions, but also between countries. Fish are the river’s superstars but they don’t know limits or boundaries. If we want to preserve them, we need to preserve the whole basin.”