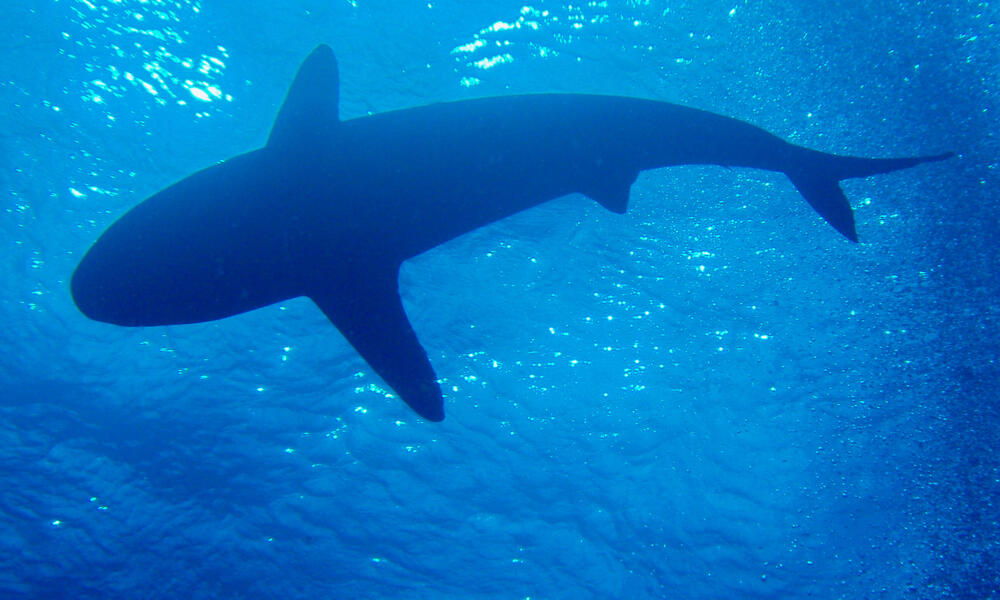 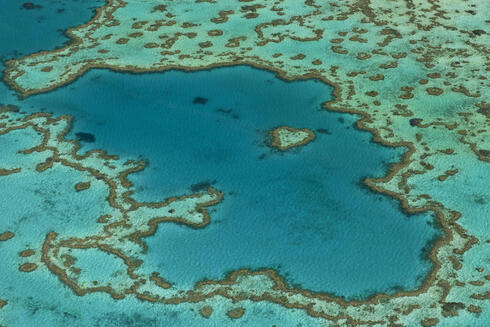 My first glimpse of the Great Barrier Reef came from the heightened vantage point of a seaplane. Long coral striations accented with sandy cays and teeming with marine life unfurled across the seascape. The sound of the birds, the splash of the dolphins, the rhythm of wind and water and light all coalesced into one breathtaking mosaic.

It’s this vision of the reef that I clung to while suspended weightless in the open water—caught somewhere between fear and fascination—as the ocean’s most feared predators rose from the depths below. Propelled forward with each gyration of muscle and flesh, the reef sharks circled the—circled me—and I hung, paralyzed in the balance.

But, as the sharks came and went, sailing between schools of colorful fish, giant sea turtles and enormous manta rays, it dawned on me: the Great Barrier Reef, with its seemingly endless coral turrets, is not only one of the most complex ecosystems on earth, but also one of the most harmonic.

A world without sharks

As apex predators, sharks maintain the delicate balance of one of the Earth's most important ecosystems: the ocean. By dominating the food chain, sharks regulate oceanic growth and help maintain healthy marine populations. In return, earth’s oceans are able to produce 70% of the world’s oxygen.

As shark populations decrease, the fragile balance of the oceans we depend on for survival may be lost.

Fight for the reef

We’re working to protect the sharks of the Great Barrier Reef and you can too. Fight for the reef. Ensure that its sharks and secrets and stories remain where they should be: just below the surface.