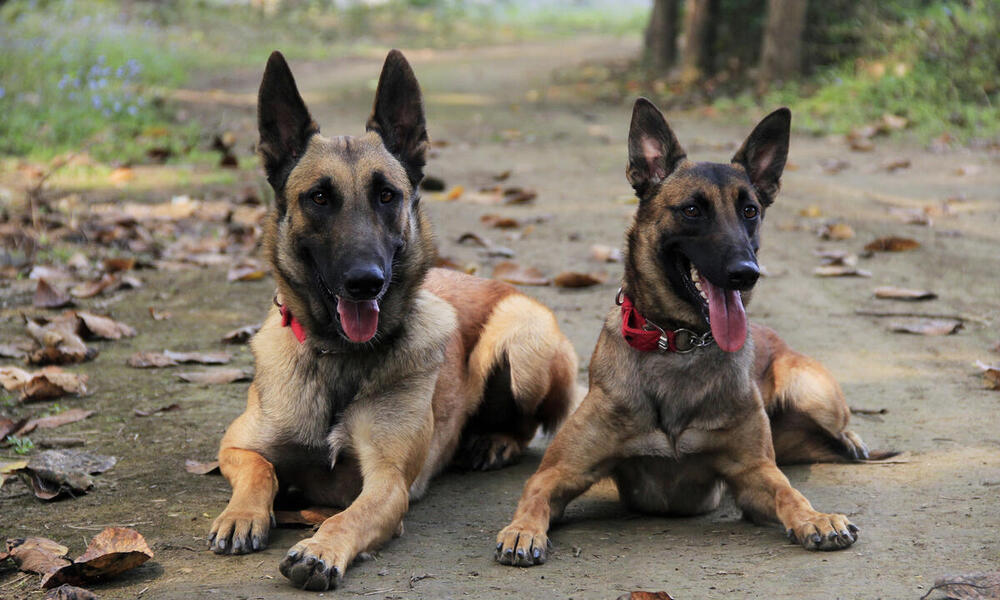 UPDATE: Since becoming a WWF global ambassador, Andy Murray has been particularly passionate about raising awareness for WWF’s initiative in Nepal that supports the training and use of sniffer dogs to help track down, apprehend and deter poachers in and around Chitwan National Park.

“Sniffer dogs do an incredible job whether it’s keeping us safe and secure here at Wimbledon, or fighting wildlife crime in Nepal," Murray said. "WWF’s conservation work supports these dedicated and talented animals and trainers to help protect some of the most iconic, yet threatened, species on our planet. I’m really hoping that whilst I battle it out on the court this summer—people will join the battle to help fight the global problem of wildlife crime.”

Two dogs named Murray and Sears recently began work in Nepal as part of Chitwan National Park’s sniffer dog program. The project, which is supported by WWF, operates alongside current activities in Nepal to tackle poaching and illegal wildlife trade.

Before arriving in Nepal, the dogs went through specialized training together in India, where they learned to sniff out evidence of poaching and track routes used by poachers. Murray and Sears now live together in Chitwan National Park with their dog handlers.

The two dogs are named for British tennis ace and WWF global ambassador Andy Murray and his fiancée, Kim Sears. Murray is a passionate supporter of WWF’s wildlife crime initiative. He has helped to raise awareness for WWF’s work in Nepal, which supports the use and training of dogs to aid antipoaching work in and around Chitwan National Park.

Sniffer dog Murray at work with his handler

The dogs begin work just before an international conference on illegal wildlife trade gets underway in Kasane, Botswana on March 25. Commitments made by 41 governments that adopted the London Declaration on Illegal Wildlife Trade just last year will be reviewed. Participating governments will also seek continued commitment for new and tangible actions to curb demand, ensure effective legal frameworks and deterrents, strengthen law enforcement, and prioritize sustainable livelihoods and economic development.

“Dogs love companionship and I hope this partnership will aid them, as they work to tackle poaching in Nepal,” said Andy Murray. “March is an important month in the fight against poaching with the Botswana government hosting an international conference on illegal wildlife trade, so it’s great to be involved in WWF’s initiative during this pivotal moment.”

Hope in the fight against wildlife crime

The dogs’ new home country of Nepal is habitat for elephants, rhinos and tigers. Nepal has been able to achieve two years of zero poaching, in 2011 and 2014, as the world reels under a poaching crisis.

WWF and TRAFFIC are collaborating on a global initiative to stop wildlife crime. Sniffer dogs are part of those efforts to support frontline conservationists and prevent poaching. 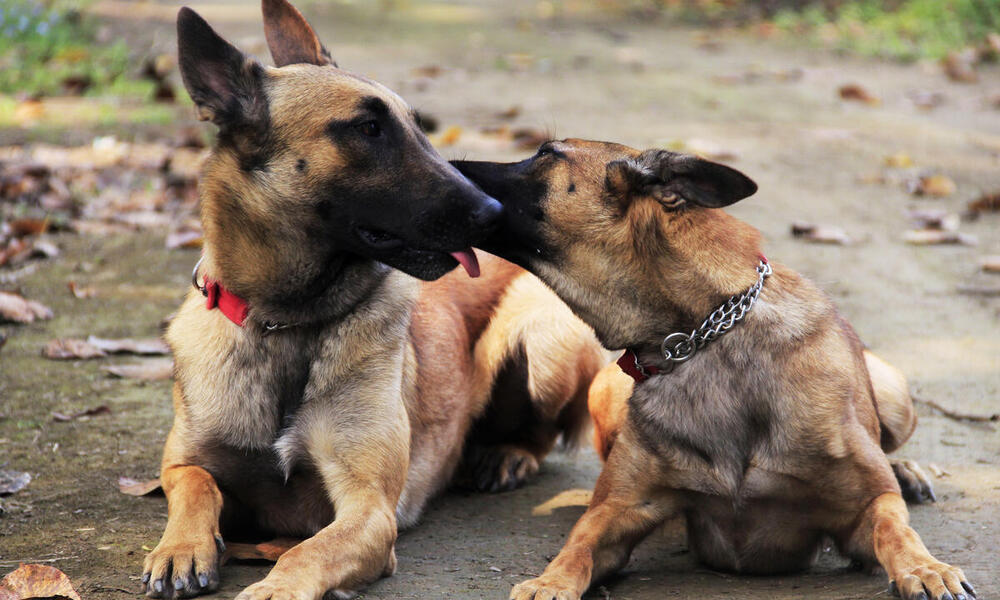