Survey suggests migratory monarchs are rebounding—with a long road ahead 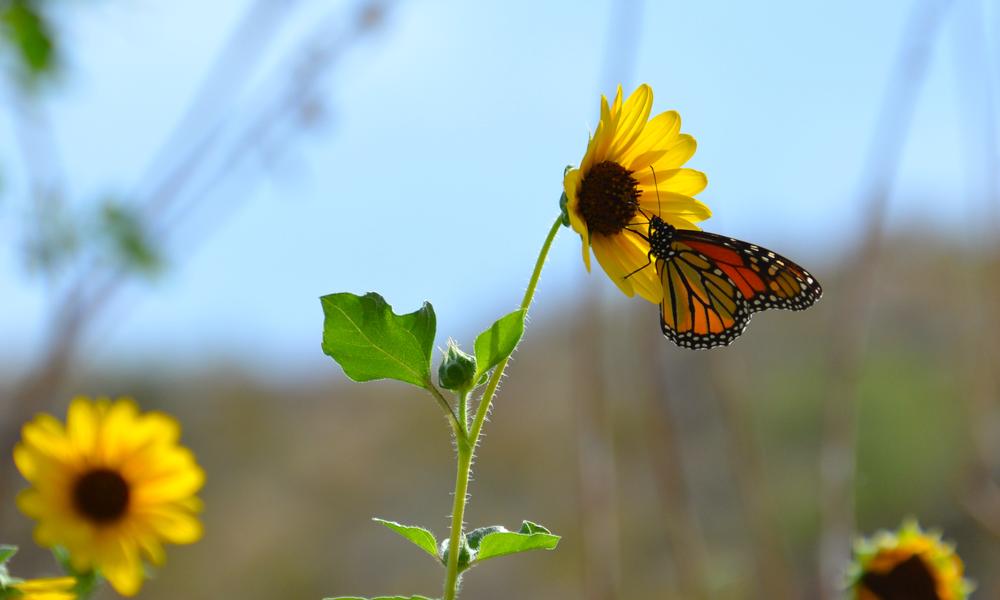 A new survey conducted last December indicates migratory monarch butterfly populations grew in 2015, occupying almost 10 acres of forest in their hibernation sites in Mexico. Though this shows a boost from the previous two years, the numbers are considerably low compared to 20 years ago.

Scientists track monarch butterfly populations by measuring the area of forest in which they hibernate during the winter. This means the larger the area of forest in which we find monarchs hibernating, the larger the population of butterflies. These fascinating creatures occupied only 2.79 acres in 2014, and a mere 1.66 acres in 2013, when they reached the lowest levels ever.

While this uptick in acreage could suggest a recovery, it’s still well below the nearly 45 acres in which monarchs spent the winter months in 1996.

“Now more than ever, Mexico, the United States, and Canada should increase their conservation efforts to protect and restore the habitat of this butterfly along its migratory route,” said Omar Vidal, Director General for WWF-Mexico.

Monarch butterflies travel between 1,200 to 2,800 miles from Canada, through the United States, and into Mexico where they rest in temperate fir and pine forests. Along the way, they encounter numerous threats related to a changing climate, deforestation, and loss of milkweed—the only plant they use to breed, and upon which larvae feed and grow before they turn in to butterflies. The combination of these hazards has vastly impacted their populations.

Since 2003, WWF, federal and state governments in Mexico, and other partners have conducted scientific surveys to gain insight to the health of migratory monarch populations. Local communities also play a role in preventing illegal logging, drastically decreasing deforestation and forest degradation.

Migratory monarchs need partnerships across North America that will address the use of herbicides on crops, illegal logging, and our changing climate. It’s a big challenge, but together we can save them, and save this unique migratory phenomenon.