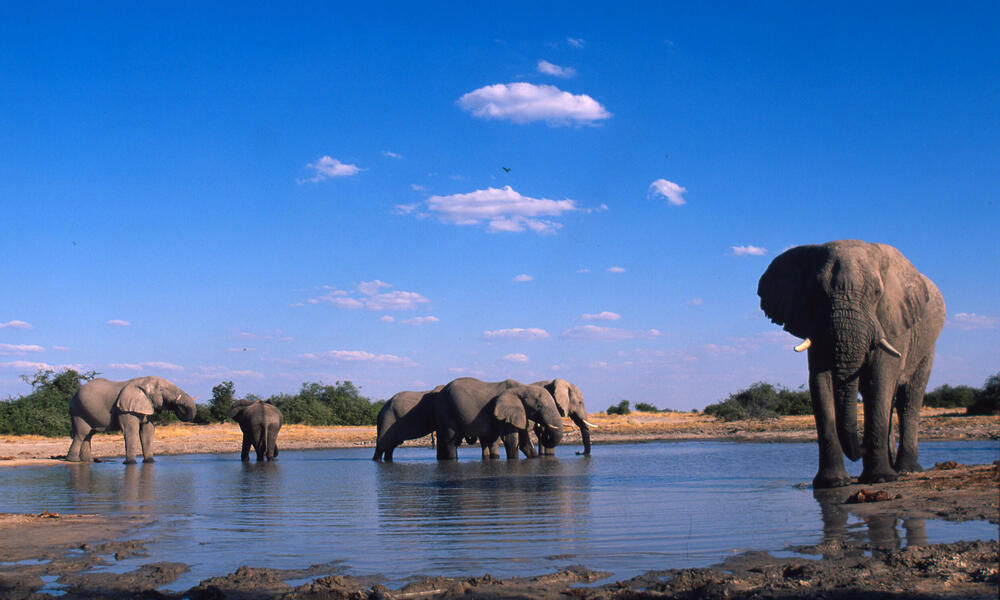 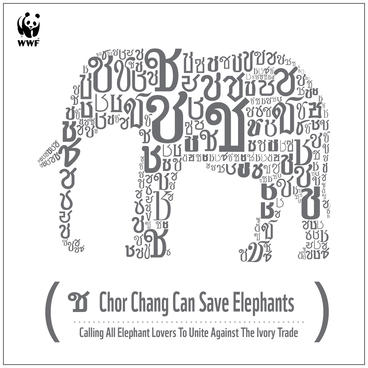 Thousands of Thai people are taking a stand against the illegal elephant ivory trade. They are participating in an innovative campaign launched by WWF-Thailand to raise awareness about how buying illegal ivory in Thailand fuels the elephant poaching crisis.

With demand for elephant ivory at an all-time high, the campaign asks people to imagine a life without elephants by publicly removing the Thai letter representing elephants—“Chor Chang” (ช)—from their names. The Thai word for elephant, “Chang,” starts with the letter in the Thai alphabet called “Chor”. By removing Chor Chang from their names, Thai people are making a statement that they want the illegal trade in ivory to stop or their beloved national animal—the elephant—could disappear.

The campaign in Thailand has gone viral and thousands of people, celebrities, artists and others have taken a photograph of their name without Chor Chang and posted them on Facebook, Instagram and Twitter, along with the hashtag #wwfthailand.

English-speaking supporters can visit this site and translate their names into the Thai language. If their name has a chor chang, it will be removed and users can upload a photo to create an image to share online.

Africa’s elephant populations remain in crisis, with approximately 30,000 slaughtered annually to feed demand for the illegal elephant ivory market. While rangers and conservationist continue to fight on the front lines to protect the species, WWF is also working to stop the demand for elephant ivory in markets across the globe.

Thailand’s elephant ivory market is the largest unregulated market in the world. A recent TRAFFIC survey in the capital Bangkok found a 94% increase in retail outlets selling elephant ivory and three times as much ivory on sale since 2013.

Thailand’s two largest news outlets, Nation TV and Thairath TV, and their reporters have joined WWF and removed Chor Chang from the names of their new anchors, TV program titles and social media posts. This is equivalent to CBS or CNN removing the “C” from their name on air.

The Thai government has until March 31st to implement a number of actions aimed at tackling the illegal ivory trade or risk trade sanctions.

NOTE: This story refers specifically to elephant ivory. While many people outside the Arctic often associate ivory with elephants, the term is also used for items that come from other species, and has different stipulations.Learn more