Thailand Faces Sanctions If It Fails to Stop Ivory Trade 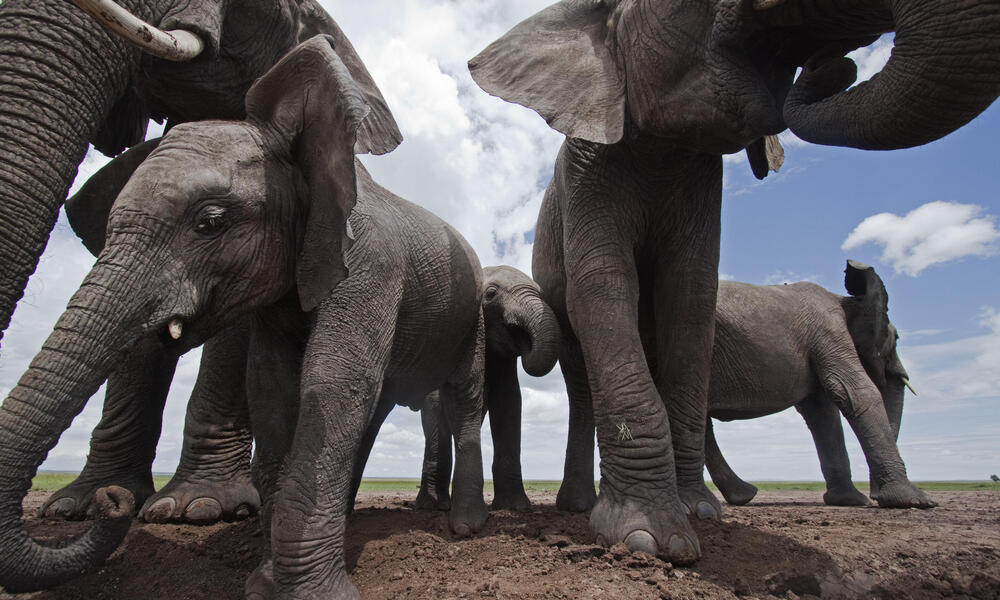 Thailand has until the end of March 2015 to take measures to shut down domestic trade in illegal elephant ivory or it will face trade sanctions under the Convention on the International Trade of Endangered Species (CITES), which met in Geneva last July. It must enact legislation to stem the trade of illegal African ivory in the country and implement a registration system for domestic ivory and ivory traders.

“WWF welcomes this decision and applauds the key role of the US delegation in holding Thailand accountable for their lack of progress since 2013 when it pledged to shut down its ivory market,” said Leigh Henry, WWF’s Senior Policy Advisor at the meeting. “Elephants across Africa and Asia are being slaughtered for ivory and illegal markets in countries like Thailand are allowing wildlife crime to flourish.”

Possible sanctions would impact Thailand’s trade in species covered by the convention, including ornamental plants, such as orchids, and reptile leather. Trade suspensions would, for example, prevent exports of orchids, which would result in a loss of more than $80.7 million in annual sales based on the 2013 value of this trade. The economic impact would be significant as the value of just some of Thailand’s CITES-listed export items was estimated at $157 million in 2012.

An open, illegal market
Thailand’s ivory market is the largest unregulated market in the world and trade is largely fuelled by ivory from poached African elephant’s tusks that are smuggled into the country. Current national law allows for ivory from domesticated Thai elephants to be sold legally. As a result large quantities of African ivory can be laundered through Thai shops. Only by closing the domestic trade in ivory can Thailand help eliminate the threat to African elephants.

A recent TRAFFIC survey in Thailand’s capital Bangkok found significantly more retail shops and three times as much ivory on sale since 2013. Last year, WWF delivered a global petition to Thai leaders with 1.6 million signatures demanding an end to Thailand’s unregulated ivory trade. Since then, many more have joined WWF’s call for stronger measures to stop wildlife crime.

Mozambique must prepare a national rhinoceros action plan detailing its activities, while Viet Nam must show how it is preventing rhino horn entering its borders, increasing law enforcement in domestic markets and combating demand.

The next meeting of CITES governments takes place in August 2015. All countries that have been put on notice must meet the requirements being demanded of them prior to that meeting.

You can help. Sign on to stop wildlife crime.