The State of Our Planet

And why you should care 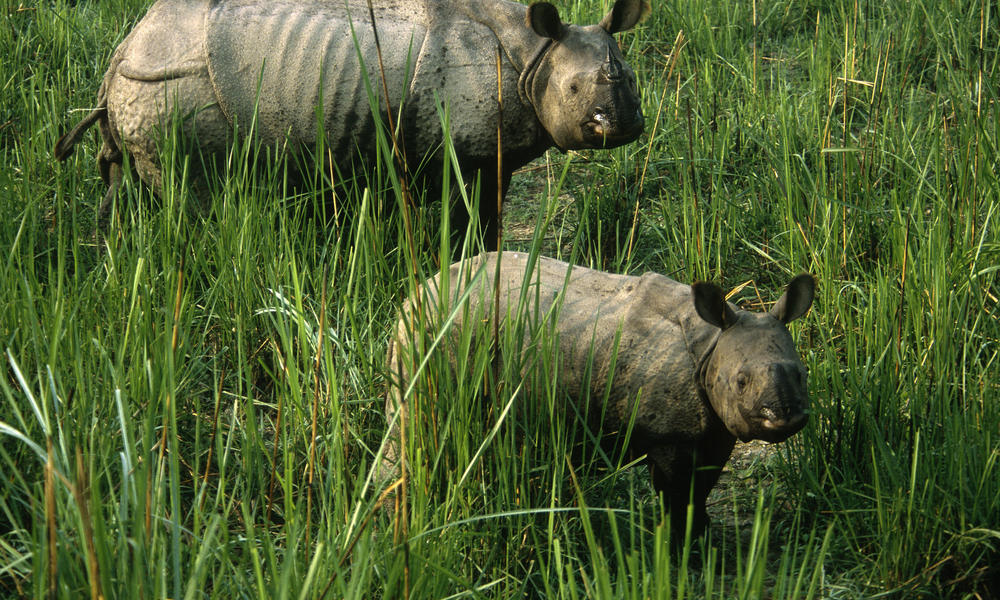 A 52% loss. That’s the overall decline in wildlife populations since 1970.

That staggering statistic comes from WWF’s Living Planet Report 2014. This is the most holistic view of the state of the earth’s resources, biodiversity and the mounting pressure they are under. And it reminds us that we continue to tear apart the natural fabric that supports all life.

The Living Planet Index (LPI)—essentially the S&P 500 Index for wildlife—documents the populations of more than 3,000 wild species. And for the first time, species number less than one-half what they were in 1970.

“What we can—and must—do boils down to three words: Make. Better. Choices. ”

This 52% decline in LPI masks some even more sobering statistics. Freshwater species populations have declined 76%, species found in Central and South America have declined 83%, followed by a 67% decline in Indo-Pacific species (India to Australia). While the tropical region of Africa saw an increase in its LPI from 1990-2005, it is again is on a downward trend with a decline of 19% since 1970.

So is there a silver lining?
The LPI found that terrestrial (or land-based) wildlife found in reserves are better off than populations outside, as they experienced only an 18% reduction since 1970, compared to terrestrial populations as a whole, which dropped 39%.

We noted encouraging evidence from Nepal where the tiger population increased by 63% between 2009 and 2013. Earlier this year, the country celebrated 365 days without a single poaching incident of tigers, rhinos or elephants. This milestone was achieved thanks in great part to effective management and adequate law enforcement inside protected areas. Unfortunately, far too many protected areas in the world lack the vital resources to make them truly effective.

Protected areas and other wild spaces not only give safe haven to species, but also many of the Earth’s "free" services upon which human (and wildlife) need to survive and thrive. Natural forests, grasslands, (clean) rivers, lakes and oceans help keep carbon out of the atmosphere; provide clean water and control floods; control pests and provide pollinators of our food; give us a place to recharge, hike, surf, and fish.

If threats to these natural areas are not abated, economic losses will mount, and the actual S&P 500 may decline. For example, environmental damage like floods, drought, and hurricanes cost the world economy 11 percent of the global GDP in 2008. Interestingly, the S&P 500 lost 38.47% of its value that same year too.

The future is still in our hands. But we simply cannot afford to wait another four decades for the 20th edition of the Living Planet Report to urge us into action.

Today, that choice is ours. What will you do?

Loucks has almost 20 years of conservation experience and has been part of the past three editions of the Living Planet Reports in 2010, 2012 and 2014.