The tiger among fish 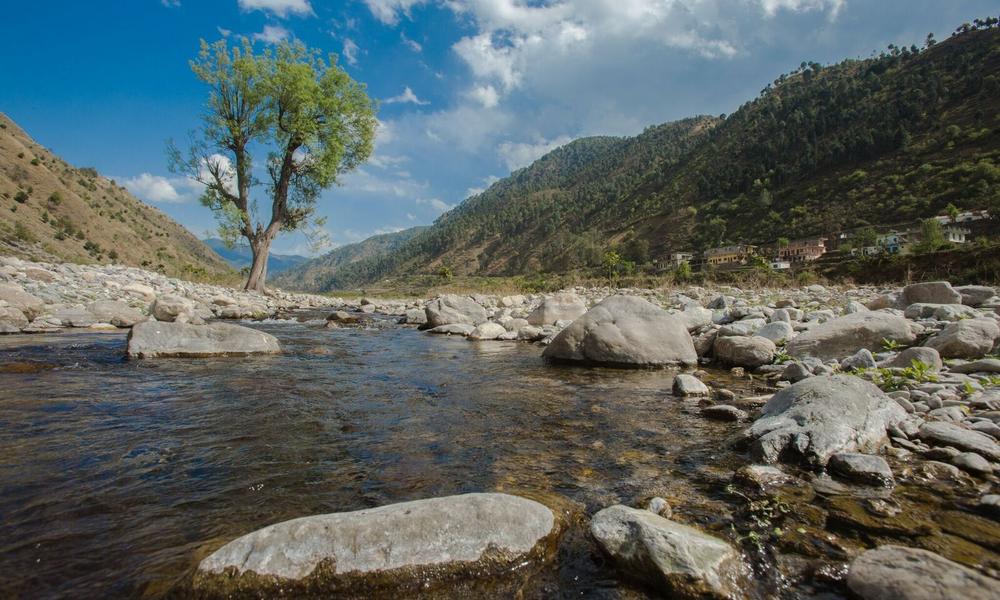 The king of India’s Himalayan rivers is the mighty mahseer. The name roughly translates as “mahi,” meaning “fish,” and “sher,” meaning “tiger,” further cementing its reputation as the tiger among fish. Out of the 47 species of mahseer that exist in the world, India is home to 15. The golden mahseer, one of the world’s 20 mega fishes, can grow up to nine feet long and 120 pounds.

“It is a beautiful fish,” says Garhwal University’s Professor Prakash Nautiyal with a smile. He recalls some of the golden mahseer he’s seen in Uttarakhand, one of India’s northern-most states and home to important freshwater habitats, particularly in the Ganga basin. “It has a highly streamlined body, and you can understand why we call it gold. It has good, big scales that just reflect this golden color, and its fins have golden-reddish tips.”

But they’re not just pretty; they’re important, too. “The mahseer is a flagship species, not only for this region but for the entire country.” A flagship species is a species selected to act as an ambassador, icon or symbol for a defined habitat, issue, campaign or environmental cause.

But today, five of India’s mahseer species are listed as “endangered” and two as “near threatened” in the IUCN Red List of Threatened Species. During the Colonial era, the mahseer gained a reputation amongst British anglers as a fighting fish and the catch of a lifetime, and they could be easily found in India’s pristine waters. After Independence, the mahseer drifted from the spotlight, and India’s rivers were tapped more for energy and agriculture

“In some cases, as with the golden mahseer, flagship species are also used as indicator species,” explains Michele Thieme, lead freshwater scientist at WWF-US. “This is especially true when the species are not only iconic, but also require particular habitat types for their survival. Then, declines in the indicator species can signal declines in habitat, which may be affecting a wider number of species that also depend on that habitat.”

The decline of the golden mahseer indicates threats to the Ganga river basin. WWF-India convened diverse stakeholders to identify problems, review current conservation initiatives and develop a species conservation management plan. Together with local communities, scientists and government officials, we hope to create a future where people, the Ganga, and the mahseer can thrive.