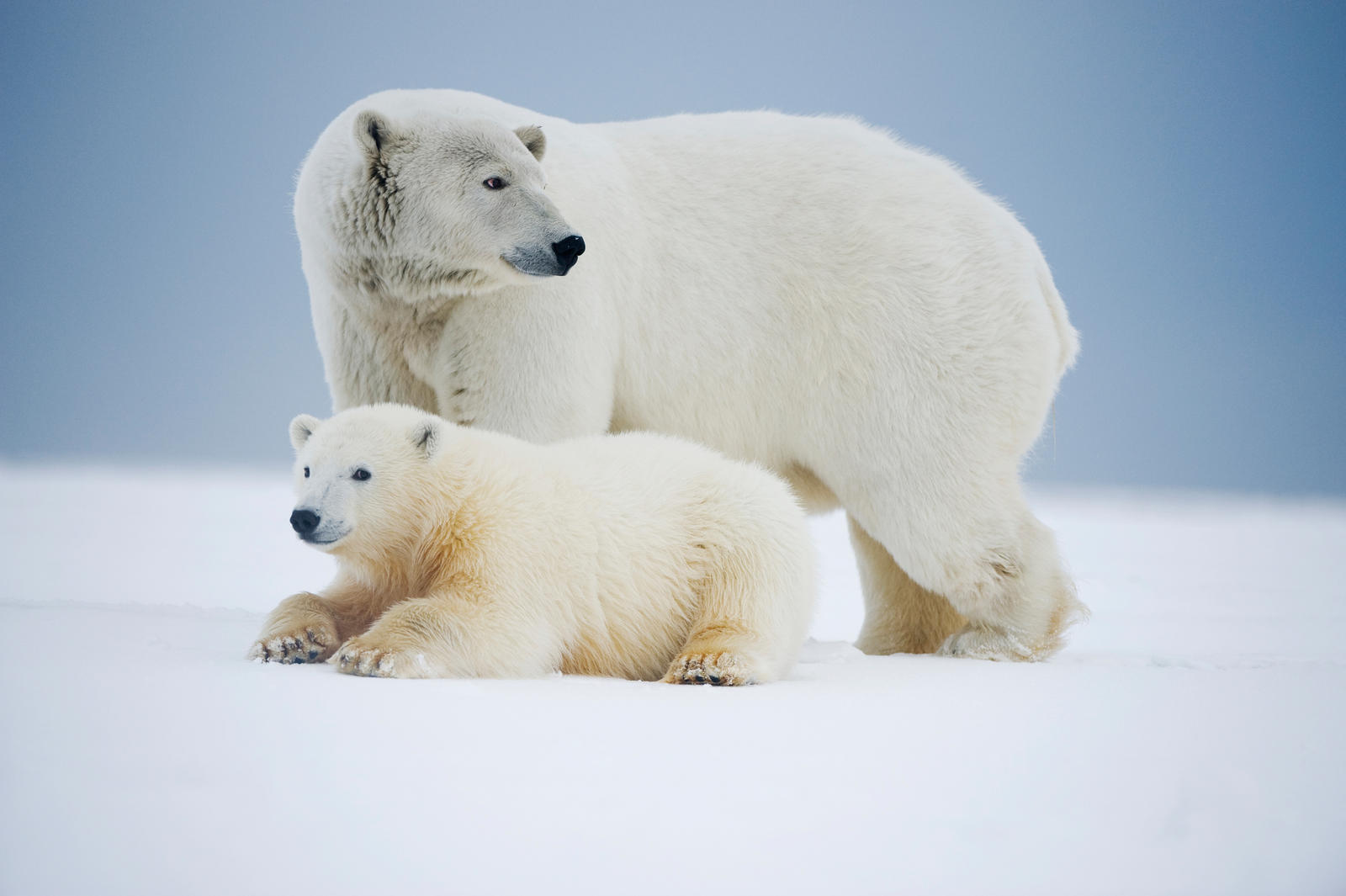 Keep Oil and Gas Drilling Out of America's Arctic

Sign our public comment to President Trump and Interior Secretary Zinke, and tell them to continue to keep America's Arctic out of the Five-Year Oil and Gas Leasing Program.

Every five years, the US Department of Interior creates a plan that says where oil and gas companies can purchase leases for offshore drilling. The most recent one, finalized in January 2017, excluded new oil and gas leasing in the Arctic waters offshore of Alaska through 2022. However, the Department of the Interior launched a process to change that plan last summer. Now a new draft proposal, which would apply to the years 2019-2024, calls for the removal of crucial Arctic protections and authorization of new leasing in this incredible landscape.

“It’s back to the future again with this proposal to promote risky offshore drilling in America’s Arctic Ocean,” said Brad Ack, WWF’s senior vice president for oceans. “Previous failed attempts demonstrated that the region’s unforgiving conditions are no place to explore for fossil fuels the world no longer needs.”

The Arctic was kept out of the previous five-year plan to protect the marine mammals, seabirds, and other wildlife that live there, along with their migratory paths and sensitive habitats. And native communities in Alaska continue to depend on the health of these subsistence resources for survival.

The vast size, remote location, and extreme weather conditions, combined with the complete lack of infrastructure for responding to oil spills, make drilling in the Arctic Ocean extremely dangerous. Oil spill response methods are ineffective in broken ice and other severe weather conditions in the Arctic, making any large oil spill or well blowout catastrophic for the amazing life in the area.

Opening the Arctic up for drilling would needlessly place the entire region at risk.

“Instead of rushing to open public lands and waters in support of an outdated energy strategy, the administration should be investing in the development of our country’s abundant renewable energy resources while protecting our natural treasures,” Ack said.

You can help
The administration is holding multiple comment periods during which private citizens—like you—can voice their opinions. During the last comment period, nearly 90,000 WWF supporters spoke up to keep the Arctic out of the leasing program.

Sign our public comment to President Trump and Secretary of the Interior Zinke, and demand that new offshore drilling is kept out of America’s Arctic.