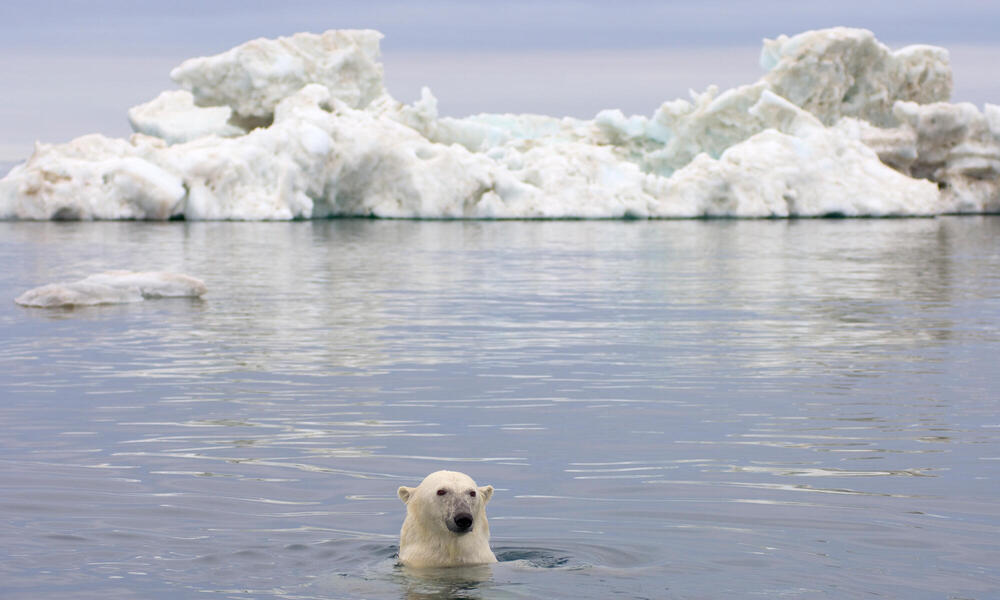 America’s Arctic will be free of new offshore oil and gas drilling, at least for the next five years, and that’s good news for people and wildlife.

Temperatures in the Arctic are warming faster than any other place on Earth, and melting sea ice is opening up access to the region’s previously untouchable resources. But the US government isn’t in a hurry to jump-start exploration. Its latest offshore drilling plan, which determines where companies can compete for leases through 2022, does not include auctions for access to federal waters off Alaska’s northern coast.

WWF and 225,000 of our activists opposed drilling in the Arctic’s Beaufort and Chukchi seas due to the tremendous risk to indigenous communities, wildlife, and their environment. There is no way to drill safely in these frozen waters, let alone effectively clean up after a spill. Oil discharged into the Arctic would be disastrous for animals that migrate through the region, as well as for fish populations that help feed communities in Alaska and around the world.

The Arctic remains one of our country’s most magnificent and fragile landscapes," said Carter Roberts, president and CEO of WWF. "It’s home to some of the oldest remaining indigenous cultures and our most cherished species and places. We need to be smart about how we manage Arctic resources to ensure we safeguard the incredible richness of this place. We know there is no way to clean up oil once it enters the frozen waters of the Arctic. We know there is no proven technology to drill safely in that region. We applaud the president’s action. We know it is only a temporary reprieve and we hope that more permanent measures will follow.”

The government’s decision is temporary, but the kind of protection it affords should be permanent. That’s why WWF will continue to bring attention to the Arctic and the need for a lasting solution. Future generations of people, whales, walruses, polar bears, and many other species are counting on a clean and pristine Arctic.

Learn more about important marine areas of the Arctic.