What is climate overshoot and why does it matter? 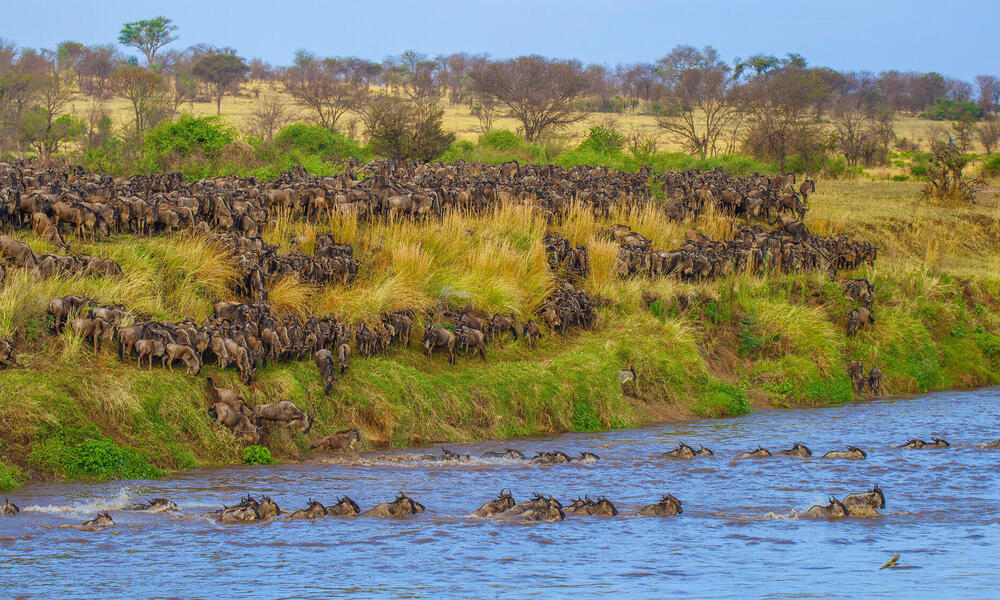 The earth’s temperature is rising, and for decades scientists have focused on limiting the temperature increase to 1.5°C. Many reports warn that exceeding the 1.5°C limit would have irreversible impacts on people, species, and ecosystems. And now it’s now becoming evident that before the climate can stabilize at 1.5°C, it will likely overshoot it.

What does a climate overshoot mean?

What are the impacts of climate overshoot?

Long periods of higher global temperatures could result in many different damaging outcomes for a wide variety of ecosystems, including increased coastal flooding and forced human migration, greater devastation and frequency of forest fires, and loss of biodiversity. The conversion of new land for agricultural use may put additional stress on animal habitats, and when temperatures level off and cool, we may see animals migrating in search of habitats that no longer exist. Focusing on limiting the end-of-century warming at 1.5°C—rather than what global temperatures may peak at before that point—puts people and nature at risk.

Can anything be done?

Climate change research and policy is beginning to acknowledge and consider the probability of a climate overshoot. However, current climate mitigation commitments range in their ambition. If aggressive action is not taken by country, government, and community actors, the climate overshoot could last for decades. In fact, overshoot projections estimate that global temperatures will likely peak around 1.56°C - 1.85°C and could last anywhere between 15 to 70 years. This means we will have to deal with the fallout of rising temperatures as well as the yet unknown repercussions of cooling.

Climate overshoot can only be avoided if governments act urgently and aggressively to limit carbon emissions and set sustainability targets that keep our projected warming lower than it already is on track to be. There are reasons to be hopeful: climate mitigation discussions are underway on a global scale at events such as COP25 and between international organizations.

What is WWF doing?

With innovative strategies and partnerships, WWF is building momentum for a low-carbon economy by helping companies set and meet science-based targets, urging America’s businesses to make investments in clean energy. Through conservation work, WWF is pushing to end illegal logging and restore forests with responsible and sustainable management for long lasting carbon capture. For decades, WWF has engaged with millions of Americans, leading businesses, and government leaders to prepare for inevitable change and reduce the emissions that drive climate change.

The study of climate overshoot and its possible effects can inform the way climate change is tackled and strengthen initiatives on a national and global level.