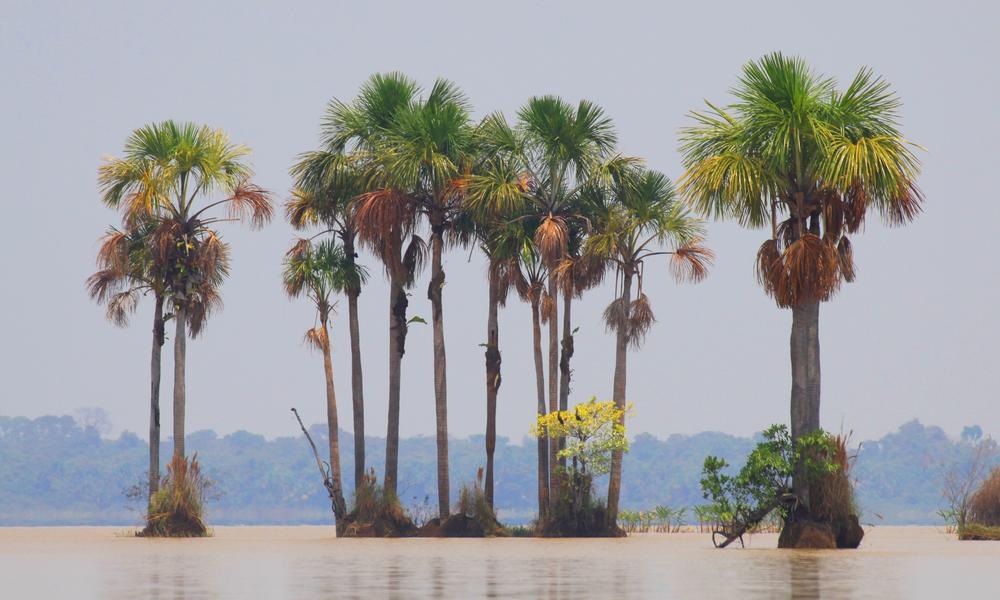 The world's largest protected wetland was announced by the Ramsar Convention on Wetlands of International Importance. The site, known as Llanos de Moxos, is located in the South American country of Bolivia. At more than 17 million acres, the wetland is roughly equal in size to the US state of North Dakota.

The Llanos de Moxos is among 2,040 Ramsar global sites covering more than 476 million acres. Other Ramsar sites include pristine reefs in the Coral Triangle, endangered gorilla habitat in Africa Rift Valley, and high altitude wetlands in the Himalayas.

The Convention on Wetlands of International Importance is an intergovernmental treaty, signedby 160 countries in 1971 in the Iranian city of Ramsar. The Ramsar Conventions mission is the conservation and wise use of wetlands, with the goal of achieving sustainable development.

Located near the borders of Peru and Brazil in the southwestern corner of the Amazon basin, the Llanos de Moxos is made up of tropical savannas experiencing cyclical droughts and floods. It is traversed by three major rivers that converge to form the Madeira River, the major southern tributary of the Amazon River.

"The Moxos wetlands are a vital piece of the overall health of the Amazon,” says Tom Dillon, Senior Vice President of Field Programs at WWF. "A living Amazon is important for all of humanity, and we applaud Bolivia for taking action to help safeguard this shared treasure."

The wetlands are especially prized for their rich natural diversity, harboring an impressive array of wildlife, including rare and threatened species like the giant river otter, Bolivian river dolphin, and the critically endangered Blue-throated macaw. To date, 131 species of mammals, 568 different birds, 102 reptiles, 62 amphibians, 625 fish and at least 1,000 plant species have been identified in the Llanos de Moxos.

Having identified Llanos de Moxos as a priority ecoregion, WWF has been supporting work in the area for nearly a decade under the Amazon Headwaters Initiative (AHI), a tri-national program aimed at safeguarding the southwestern headwaters of the Amazon Basin by preserving large expanses of forest and freshwater habitats in priority protected areas. This innovative program brings together diverse stakeholders such as indegenous and traditional resource users, governments, and local non-governmental organizations to achieve long-term, large-scale conservation results, with the focus on the sustainability of protected areas.

The new designation, announced on World Wetlands Day, bolsters existing protections and solidifies the future conservation of the region and results from a cooperative effort led by Bolivian local and national government. WWF was responsible for carrying out the necessary studies to qualify Llanos de Moxos as a designated Wetland of International Importance. 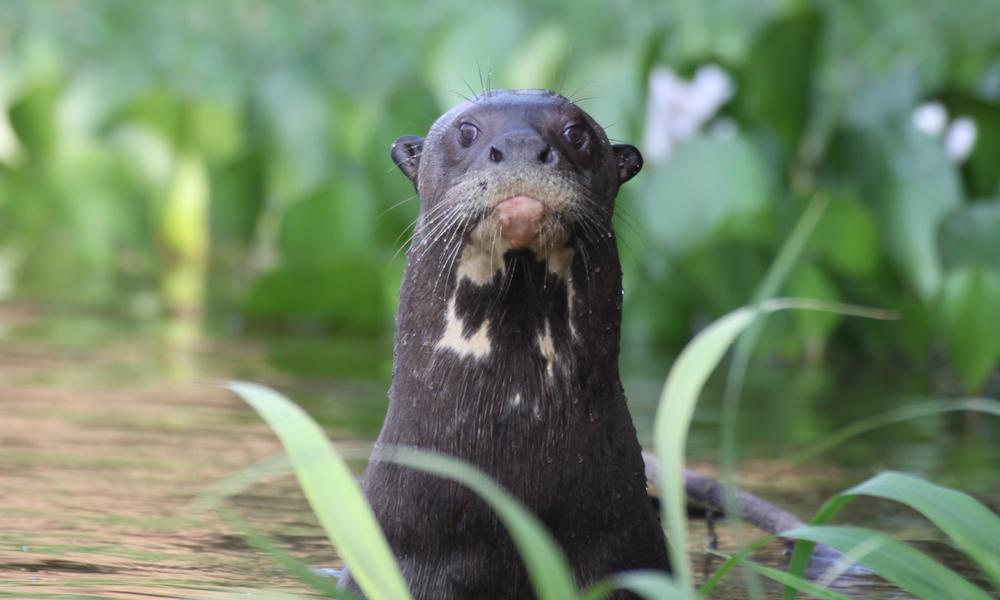 The Llanos de Moxos wetland is home to many species including the giant river otter.