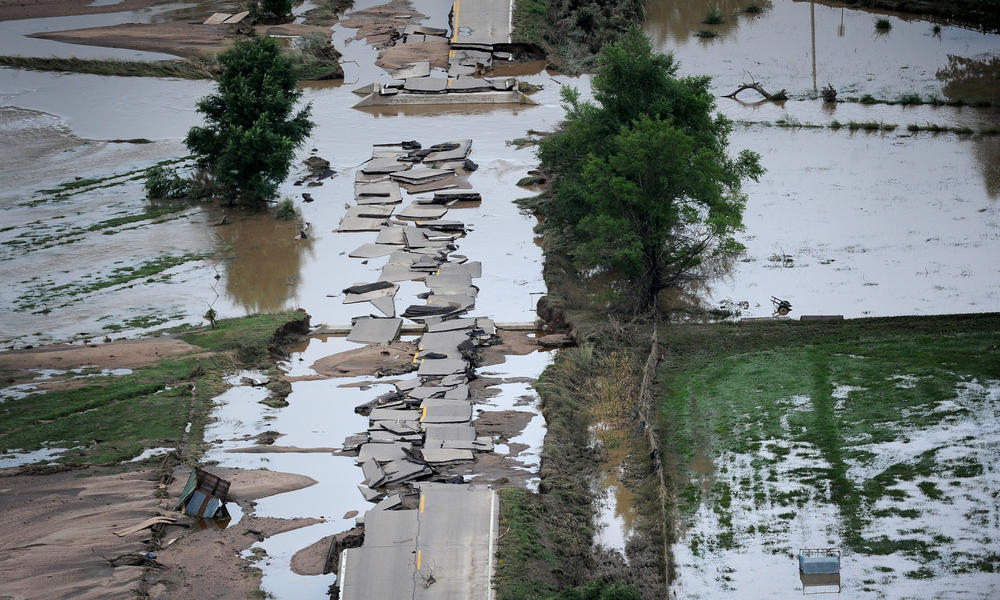 Flooding is currently the most common natural disaster worldwide, and rising global temperatures will only make it more frequent and severe. WWF has developed an integrated framework for managing floods, giving managers more flexible and effective solutions to prevent or respond to such natural disasters.