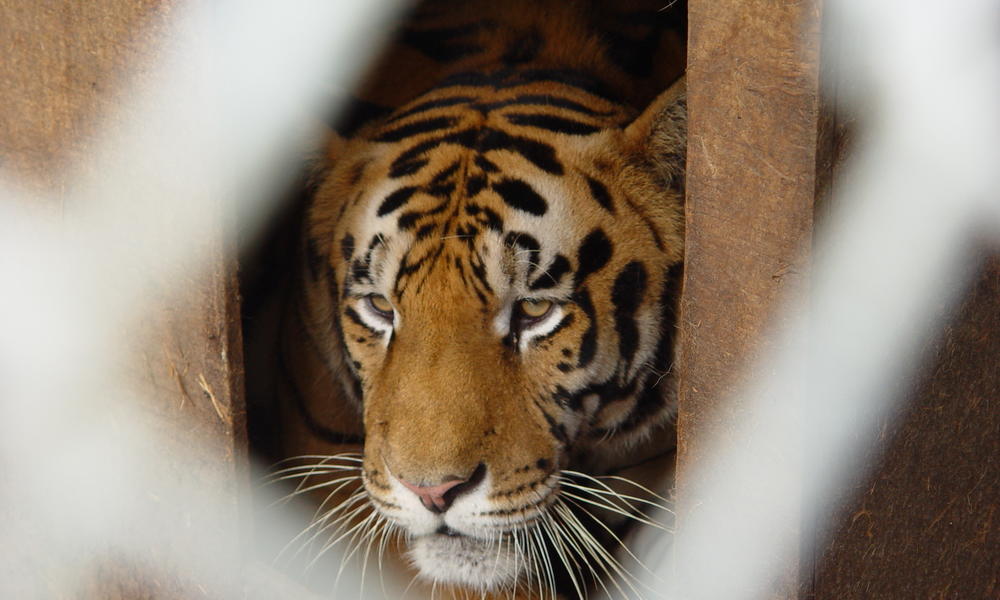 Tiger King, Netflix’s new docu-series, is roaring with popularity, but behind the drama, there is a frightful truth: captive tigers in the United States are a significant conservation issue and could impact tigers in the wild.