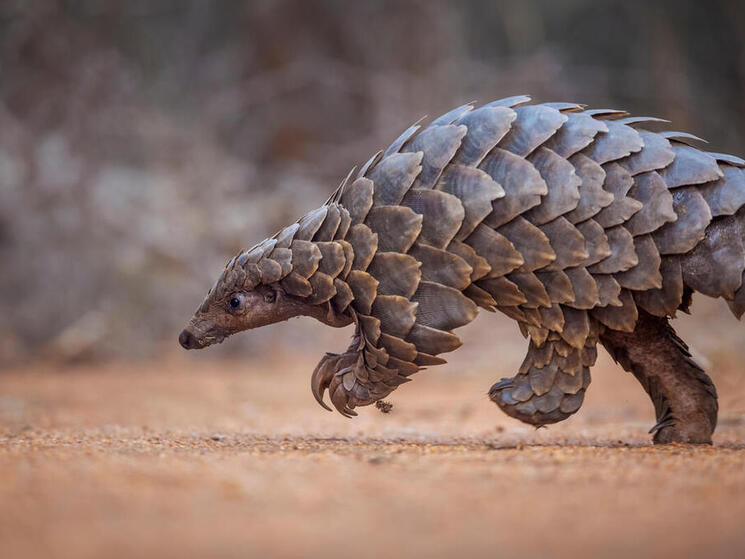 WWF Teams up with Microsoft Volunteers to Protect Pangolins

Today we celebrate World Pangolin Day, honoring one of the most trafficked mammals in the world that many still have never heard of. These elusive creatures are found in Africa and Asia, and are the only mammals covered head to tail in a suit of scaly body armor. In 2019, an estimated 195,000 pangolins were trafficked for their scales alone, with more than 1 million traded over a ten-year period. Their scales are in demand for use in traditional medicine, their skins used to make leather products and their meat consumed as a delicacy in certain Asian countries. While pangolins have been in trouble for over a decade, their potential link with COVID-19 as an intermediary host transmitting the virus from bats to humans has increased their notoriety.

A Hack for Pangolins

As part of Microsoft’s annual Global Hackathon, Microsoft Hack for Good volunteers and WWF wanted to see if a solution could be developed through a hackathon approach to address illegal wildlife sales taking place online.

Traffickers exploit social media and e-commerce platforms to buy and sell protected species like pangolins, furthering their plight from illegal trade. These species, which previously were primarily traded in-person through local marketplaces and meetups, are now available for advertisement and shipment all over the world. As a founding member of the Coalition to End Wildlife Trafficking Online, Microsoft has focused on Bing Shopping and Bing Ads to prevent the trade in pangolin and other endangered species products. However, reviewing wildlife listings requires a degree of manual filtering as sales listings increasingly rely on images and not key words. The hackathon team set out to design an algorithm that could assist online companies in automatically identifying pangolin products for sale.

In July 2020, 30 Microsoft volunteers from around the world accepted this challenge and collaborated with WWF to create a first-ever proof of concept for an image recognition algorithm that identifies pangolin leather products online. In just three days, and virtually across six international time zones, Microsoft volunteers labelled a training set of 5,353 pangolin images with 99% accuracy, trained an image recognition model that could identify pangolin leather products on Bing Shopping with 86% precision, and designed a user interface that allows visualized results in real-time. With these results, it is possible to scale this algorithm to more pangolin product types and incorporate new keywords, languages, and platforms. This will ultimately help to create a hybrid review system that leverages the power of AI and human expertise to draw connections between repeat sellers, locations, and inventory, with the potential to disrupt pangolin trafficking networks. 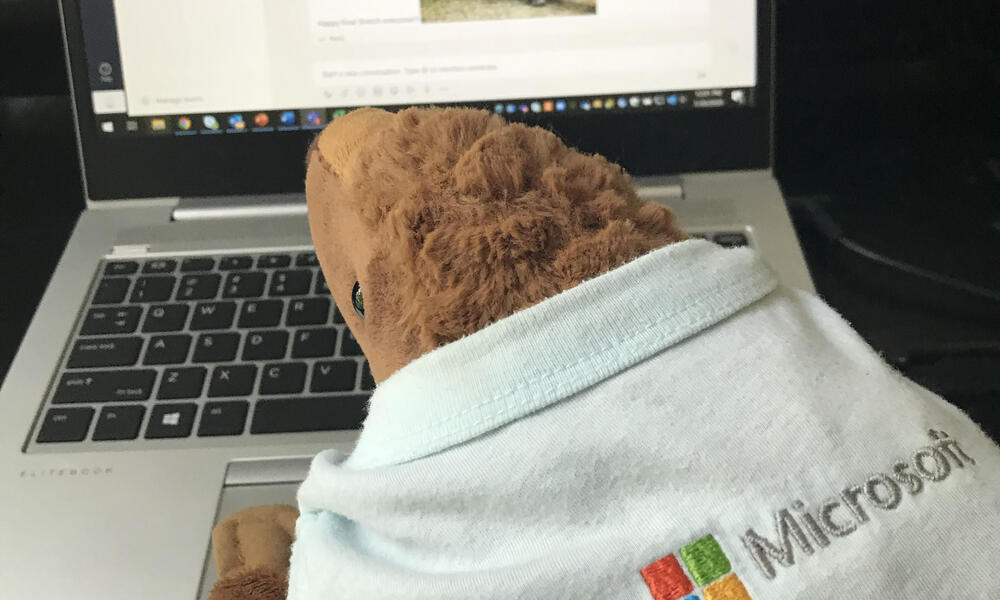 With wildlife on their minds following the success of the Hack for Good event, Microsoft volunteers partnered with WWF again in October 2020 to participate in the Coalition’s Cyber Spotter program. Through this program, volunteers received training from WWF staff on how to identify pangolin, elephant and big cat products for sale online. Through three one-day ‘sprint’ searches covering several hours, 115 volunteers identified 300 listings across wildlife product categories. The resulting data was shared with Coalition company partners for action, as well as emerging trends such as changes in key search words used to avoid detection.

A Better World for Pangolins

As Microsoft volunteers set their sights on goals for 2021, continued collaboration with WWF to protect endangered species online will remain a priority. Whether it’s working to expand the prototype developed through the hackathon to include additional species categories, or reporting suspicious listings online, volunteers will march forward with the goal of seeing more pangolins offline and in the wild by the next World Pangolin Day.