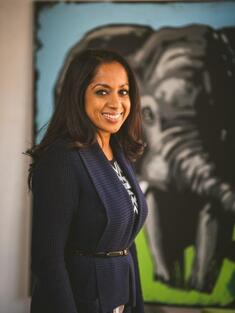 Nilanga Jayasinghe is a manager on the Wildlife Conservation team at WWF and focuses on Asian species, particularly elephants, rhinos, tigers, and snow leopards. She has nearly 20 years of extensive experience in international species conservation and has worked on conservation issues across the board in Asia, Africa, and North America. Her areas of expertise include human-wildlife conflict management, Asian elephants, strategic planning, connectivity conservation, protected area management, and capacity building, among others. She is a member of the Asian Elephant Specialist Group (AsESG), the Asian Rhino Specialist Group (AsRSG), and the Pangolin Specialist Group under the International Union for the Conservation of Nature (IUCN) and the Species Survival Commission (SSC), and a member of the Connectivity Conservation Specialist Group under the IUCN’s World Commission on Protected Areas.

Prior to WWF, Nilanga gained experience in both terrestrial and marine conservation issues through her work with Defenders of Wildlife and Oceana. She developed expertise in human-wildlife conflict management during her time at Defenders of Wildlife where she worked on coexistence issues pertaining to North American species, as well as through her volunteer work with Ewaso Lions, a lion conservation organization based in northern Kenya that addresses human-carnivore conflict through research and community engagement. In addition, Nilanga was also part of the 2007/2008 class of the Emerging Wildlife Conservation Leaders program through which she had the opportunity to engage in okapi conservation in the Democratic Republic of Congo. She holds a Bachelor’s degree from Whittier College and a Master’s degree from the University of California, Berkeley.

“I fell in love with wildlife as a child growing up in Sri Lanka. While it took a career change and a winding road to turn that passion into my life’s work, today, I am thrilled to give back to conservation efforts in my home region where I work with WWF teams and partners to achieve conservation goals for imperiled flagship species.”

From Hollywood to Caged: Capture, Death of Beloved P-22 Mountain Lion Is Part of a Growing Problem 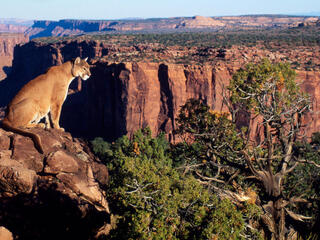 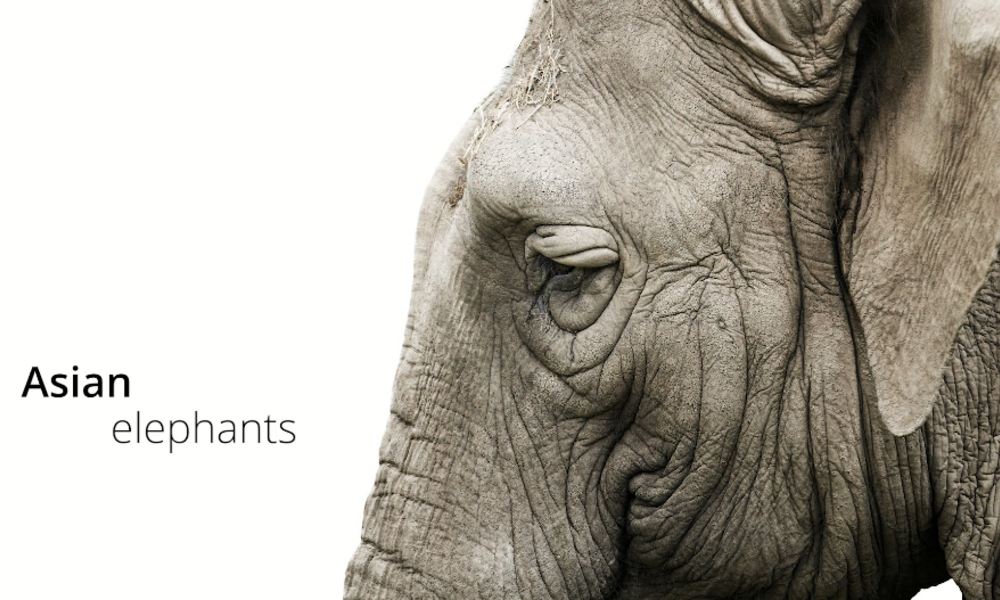 The Asian Elephant: An Endangered Icon

Asian elephants are icons of their land and gardeners of their ecosystems. They are an important part of the places they live in, but populations are declining. WWF’s Nilanga Jayasinghe, Senior Program Officer – Asian Species, reflects on the threats Asian elephants face and what WWF is doing to conserve them.