The science is clear: the world needs to cut current carbon emissions in half over the next 10 years to avoid catastrophic climate change. This will require a radical transformation of our food, transportation, and energy systems—a feat that national governments will not achieve alone.

Around the world, local and state governments, businesses, and private institutions have the power to reduce their own carbon footprint, as well as influence policy, public opinion, and consumer habits. And that power grows significantly when they join forces.

Working in collaboration with global and national partners WWF is capitalizing on our longstanding relationships to create national coalitions of mayors, governors, university presidents, CEOs, and other local leaders in key countries to help national governments deliver on their climate goals. Now over 4,000 signatories strong, from Japan to Mexico, this new generation of climate leaders is pledging to collaborate with one another and with their national governments to drive new climate solutions. These Alliances for Climate Action (ACA) are inspiring more leaders to act, building public support for ambitious climate action and calling for policies that accelerate the low-carbon transition.

The Alliances for Climate Action initiative was formed by WWF and partners to connect an international network of domestic coalitions committed to accelerating the transition to a zero-carbon future.
Continue Reading h More Stories h 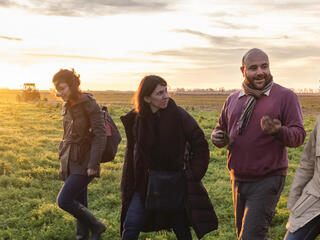 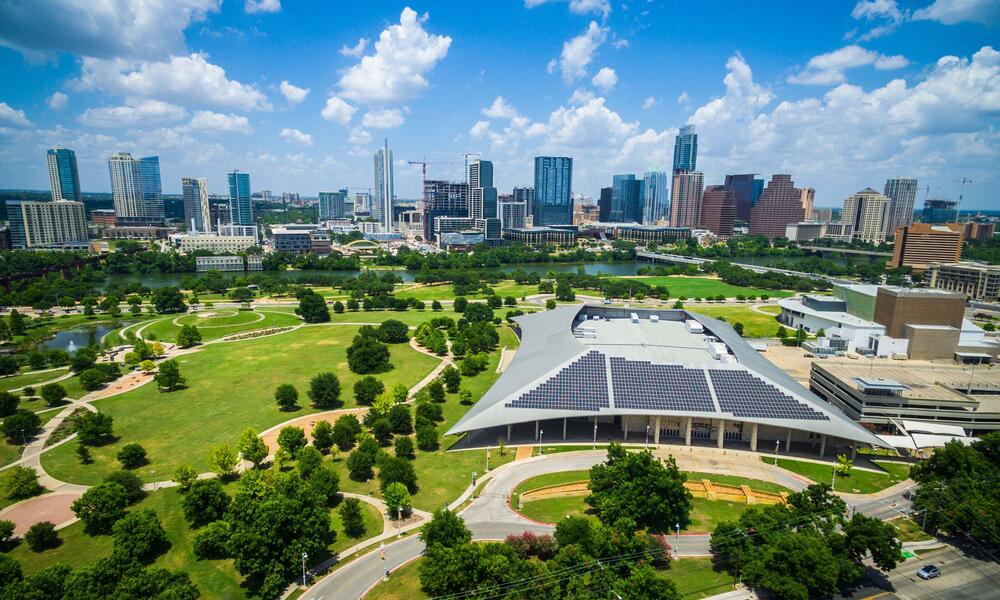 Together with global and national partners, WWF is building the first connected global movement of mayors, governors, CEOs, and other new climate leaders to help national governments deliver on climate goals. For more information on Alliances for Climate Action, please contact us at [email protected], or join the conversation and follow ACA on Twitter at @ACAclimate.

Launched in August 2019, the Vietnam Coalition for Climate Action (VCCA) brings together over 35 signatories across the business, academic, banking and civil society sectors committed to delivering and exceeding the climate goals of Vietnam. 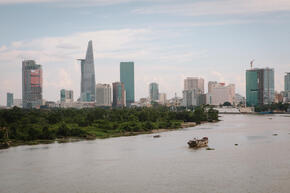 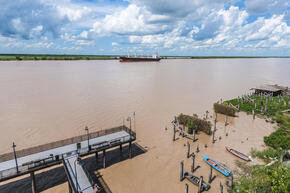 Launched in November 2018, Alianza para la Acción Climática Argentina brings together cities, states, companies, producers, universities and civil society organizations committed to delivering and enhancing their country's climate goals. Together, they represent more than 13 million citizens and over 30% of the nation's economy. 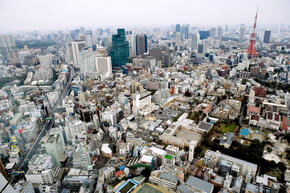 Launched in July 2018, the Japan Climate Initiative includes more than 400 leaders from the private sector, local governments, faith institutions, and civil society organizations. All are committed to realizing a decarbonized society in Japan. Together, they represent over 30% of the country's population and emissions. 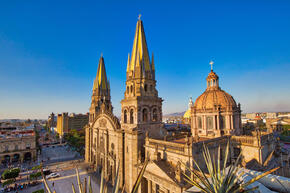 More than 75 Mexican entities from two of the three largest metropolitan areas in the country (Guadalajara and Monterrey) have pledged to help the national government progress towards, and enhance, the country's national climate goals. Together, they comprise leaders from state and local governments, academia, civil society and the private sector. Alianza para la Acción Climática de México was launched in August 2018. 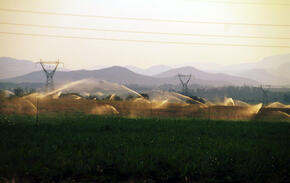 Launched in September 2019, the Alliance for Climate Action-South Africa coalition includes local governments, investors, and businesses across South Africa that have come together to pursue net-zero emissions in their country by 2050. 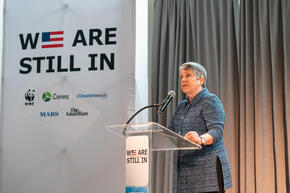 Launched in June 2017, the U.S. alliance joins together more than 3,800 signatories committed to supporting climate action to meet the Paris Agreement. Together, they represent 150 million Americans and $9.46 trillion in U.S. GDP.

Pledge to do your part by reducing your food waste, choosing renewable energy options, and greening your commute.