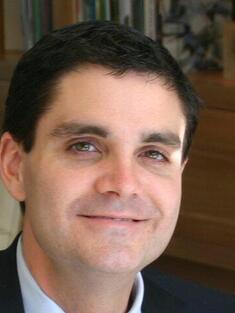 J. H. CULLUM CLARK is president of Prothro Clark Company, a family investment firm in Dallas. He is also a Lecturer in Economics at Southern Methodist University’s Economic Policy Research Center. He began his career as a portfolio manager and senior analyst at Brown Brothers Harriman in New York. From 1996 to 2000, Cullum was a senior analyst at Warburg Pincus Asset Management and portfolio manager of two mutual funds focused on small public companies around the world. From 2000 to 2002, he was the managing partner of a small hedge fund based in Dallas. In addition to serving on WWF’s National Council, Cullum serves on the board of trustees of the Vin and Caren Prothro Foundation, the Eugene McDermott Foundation, the Dallas-based Charter School organization, Uplift Education, and the S.M. Wright Foundation; the investment committee of Southern Methodist University; the advisory board of SMU’s Tate Lecture Series; and the governing board of the Yale University Art Gallery. He has also served on the boards of the Dallas Zoological Society, the AT&T Performing Arts Center, the Episcopal School of Dallas, as well as on the vestry of Saint Michael and All Angels Church. Cullum earned a BA in history from Yale University and a master’s degree in political science from Harvard University, and recently earned a PhD in Economics from Southern Methodist University. He is married to Nita Prothro Clark, and the couple has three daughters, Lili, Annabel, and Charlotte.