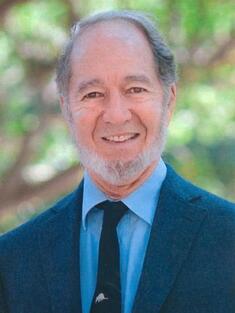 JARED DIAMOND is a conservation biologist, a professor of geography at the University of California in Los Angeles, and a research associate in ornithology at the Los Angeles County Museum of Natural History. He has worked as a consultant in conservation and national park planning in Papua New Guinea, the Solomon Islands and Indonesia. Diamond’s six books for a popular audience are The Third Chimpanzee; Guns, Germs, and Steel; Why Is Sex Fun?; Collapse; The World Until Yesterday; and Upheaval. He has published hundreds of research papers on a broad range of scientific topics. A fellow of the National Academy of Sciences, the American Philosophical Society, and the American Academy of Arts and Sciences, he has been awarded a Burr Medal from the National Geographic Society, a MacArthur Fellowship, a Pulitzer Prize, Japan’s Cosmos Prize, Britain’s Science Book Prize (twice), the National Medal of Science, and the Tyler Prize. He received a BA from Harvard University and a PhD from Cambridge University in England.