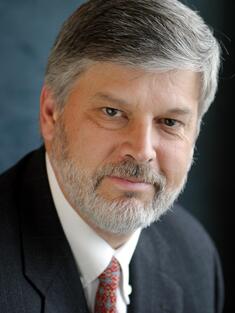 MICHAEL PHILIPP is the Chairman of Reykjavik Geothermal, Ltd., a geothermal power development company based in Iceland. Reykjavik Geothermal (RG) is focused on large scale projects in Emerging Markets, primarily East Africa, Mexico and the Caribbean. RG is currently developing the world's largest geothermal power plant in Ethiopia (1000 MW). Michael is also the managing partner of Ambata Capital Partners, an international advisory and investment firm based in New York, Atlanta and San Francisco. Ambata Capital Partners focuses on Clean Energy and Sustainability in Emerging Markets and is a significant shareholder in Reykjavik Geothermal, Ltd. Philipp was chairman and chief executive officer of Credit Suisse Europe, Middle East and Africa, and a member of the group executive board of Credit Suisse from 2005 to 2008. He was also chairman of the Environmental Business Group. He was CEO of Deutsche Asset Management from 2000 to 2002, and was a member of the board of managing directors. Hejoined Deutsche Bank in 1995 and helped create their global investment bank. Philipp is currently on the board of SHUAA Capital, the leading investment bank in the United Arab Emirates, and on the Board of the Fisheries Conservation Foundation. He holds a B.A. in Fine Arts, an M.B.A. in Finance, and an honorary Ph.D. from the University of Massachusetts.