Consumption: From Bok Choy to Banquets

On the front lines of food security in China 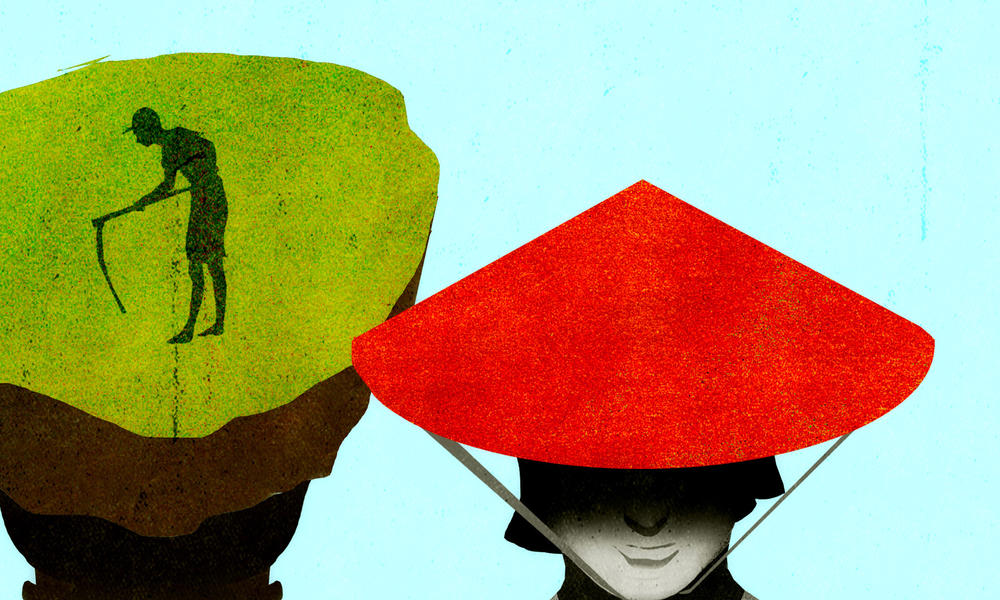 The world’s wealthiest people can afford almost anything they want to eat. In contrast, its poorest must focus on obtaining enough nutrients to sustain themselves and their families.

Today, 840 million people in the world don’t have enough food, while 1.5 billion people eat too much. To balance global inequalities, we must work on both sides of the consumption story.

For those with rising incomes, we must work to shift consumption patterns and minimize food waste. But our most urgent focus must be on those without enough to eat. More than half of the undernourished people in the world are farmers who cannot feed their own families, let alone generate surpluses to feed others. This has got to change.

When I was a boy in Hong Kong, my mother was a vegetable seller in the city. In summer, we would awake at 3:00 a.m. and visit farms to buy vegetables to sell in the markets.

Food security has been an important theme in China for the last 100 years. Today, China has about one-fifth of the world's population, but only about 7% of the Earth's arable land and fresh water. How do we feed that many people with such limited resources? How do we prevent China from slipping into food insecurity?

One thing is clear: We cannot continue to replicate the Western style of food consumption—with large portions that are high in animal protein. We must also gain control over food waste, which is a bigger problem in China today than food shortage. The government now has strict guidelines about how many dishes you can order for a banquet and has worked with NGOs to run a campaign to educate the people to "finish up your dish."

Industry must also minimize the footprint of food production. In China, WWF is working with leading retailers like Walmart, Tesco, Carrefour and IKEA through the China Sustainable Retail Roundtable to promote sustainable production and consumption on a national scale.